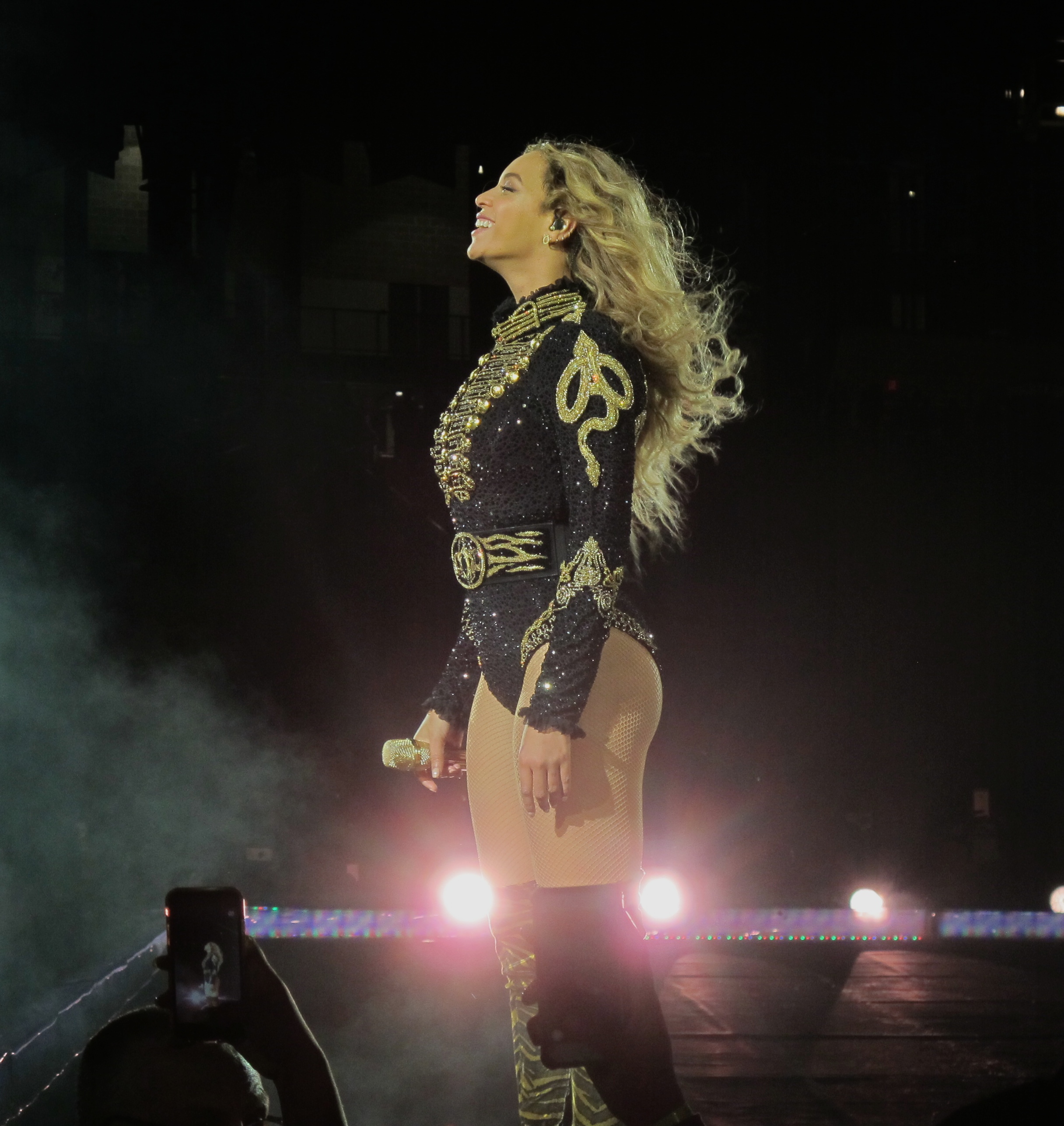 When I was seven I sang ‘Survivor’ by Destiny’s Child passionately into my Spice Girls microphone. When I was ten I sang, ‘Crazy In Love’ using my bed as my stage. When I was 15, I belted out ‘Halo’ unapologetically in the passengers seat of my mom’s car. And when I was 21 I saw Beyoncé perform live from the pit on the On The Run tour. Now I’m 23 and I’ve just attended Beyoncé’s Formation World Tour and I’m left with only one question: how does the best keep on getting better?

For much of my life, the concept of seeing Beyoncé perform live in concert was more of a dream than a reality. I never saw her the same way as I saw some of my other favorite musicians. For me, Beyoncé was always the untouchable one. Other musicians could try to match her talent, but try as they might, none of them would. While I admit that this is a bold statement, seeing Beyoncé live in concert is the pinnacle of all live entertainment. It simply does not get any better than a Beyoncé show—Not anywhere, not ever.

The excitement for the concert reaches its peak once you arrive at the venue. When you look around you, no matter where you look, from the seats against the runway to the very last row of the stadium, every single person is dancing. The energy is indescribable, as strangers form bonds over their outfits, their favorite Beyoncé song, or just a friendly smile. As Beyoncé would say, these 45,000 people “came to slay.”

Based on Beyoncé’s most recent release, Lemonade, it’s fair to assume she’s had a rough few years, but judging from her performance on June 8th at Citi Field, you would never know it. Like the staunch professional she is, Beyoncé arrived on stage in style, with an entourage of women who poignantly dipped the rims of their hats in perfect unison to the beat of ‘Formation.’ For those who have never seen Beyoncé live before this moment, it only takes about five seconds to realize that they’re not watching just any regular performer. They’re watching an absolute legend.

Throughout the show Beyoncé performed roughly 35 songs, both new and old, each with stunning video content and breathtaking dance routines. If the constant high-energy dancing wasn’t impressive enough, Beyoncé sang live through the whole show and didn’t miss a single note. Every millisecond of the concert was so carefully detailed; it somehow managed to justify the insane price of the ticket.

For me, the best part of the show was easily the end, and not because it was almost over (trust me, I wish it would’ve lasted forever). Beyoncé really cared to make the ending of the concert special, and to leave her fans with a lasting memory of the Beyoncé experience. During the final songs, the ‘BeyStage’ (the stage at the end of the runway) was filled with a layer of water, and for ‘Grown Woman,’ and ‘Freedom,’ Beyoncé and her talented entourage danced in the water and kicked it into the audience. She ended the concert with one of her most popular songs, ‘Halo,’ and everyone in the stadium sang along, forming a true community of Beyoncé fans and music lovers in general.

As she was exiting the stage, Beyoncé, with an enormous smile on her face, thanked the audience for sharing such a special night with her. I realized then that Beyoncé has enough money as is to never tour again, so why was she doing it? Given the nature of today’s music industry, artists tour in order to make money, but Beyoncé has a ton of money already and could live comfortably on what she has for the rest of her life. She is a full-time mother and public figure, so why the extra burden of transporting her family around with her for several months at a time, in and out of hotels, with no real home? I smiled wide as I realized that Beyoncé legitimately adores performing and is truly living her dream—the dream that was inside her since she was a little girl seeking fame on Star Search with her young friends.

Walking out of the stadium, a new question crossed my mind, and bothered me on the way home—how is it possible that there are people in the world who truly believe that Beyoncé is overrated? I don’t know if there is any way I could convince them to believe otherwise, but I can say without a doubt that Beyoncé Knowles is a legendary entertainer to the likes of Prince, Whitney Houston, and Michael Jackson. You can argue without any substantial evidence that this is not the case, but as her husband Jay-Z said, Beyoncé is and remains “the greatest living entertainer.”