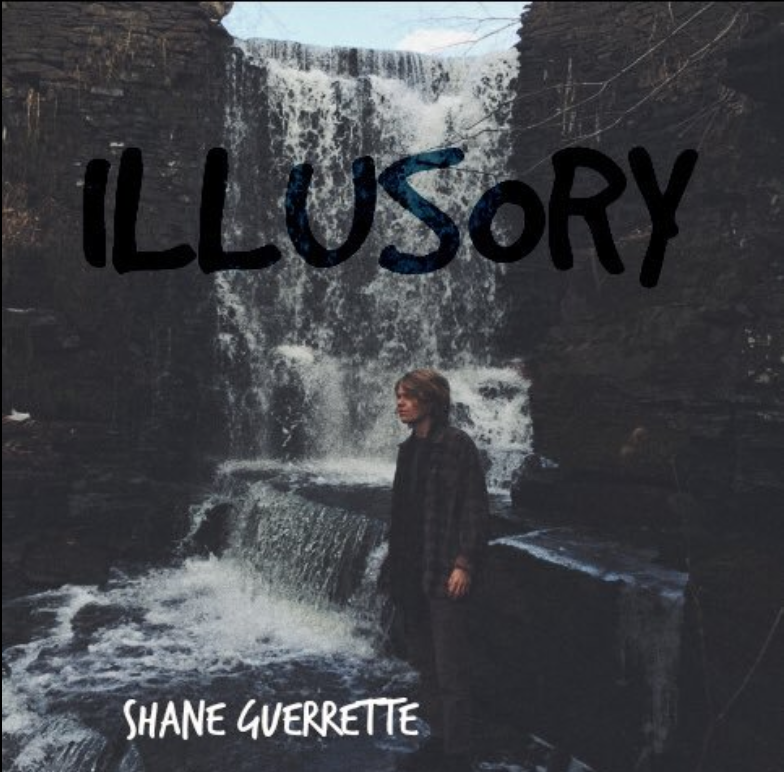 Singer/songwriter Shane Guerrette played sports up until his early teens. When he was 14-years-old he noticed his older siblings take on music and decided he wanted to give it a try too. After begging his mom to get him a guitar, Guerrette began to see his future in music take shape. Today, Shane’s videos on YouTube often reach tens of thousands of plays, with his cover of ‘Sweater Weather,’ by The Neighborhood reaching over one million views. We got the chance to ask Shane some questions about his original music, his wonderful covers, and his journey so far!

At what age did you or your family recognize your musical ability? How did you discover your talent?

Apparently, my mom knew I could carry a tune from a very young age. She’d always have me repeat a melody back after she had sung it and I would always be on pitch. I’m not entirely sure of how old I was, but it was while I was still in elementary school.

Who are your biggest supporters when it comes to your music?

Anyone who listens to my music and interacts with whatever I’m doing would be among my biggest supporters.

Which instruments do you play?

I play guitar and a little bit of bass when I need to.

What instruments can you not play that you’re eager to learn?

I would love to learn how to play the Sitar one day.

What is your best memory of music in your life?

I have a lot of good memories that came from doing music. However, I just really like to reminisce and observe where I started from to where I am now.

If you had to choose a couple of artists that inspired your current sound, who would they be?

If you had to choose an existing music career to model your career after, whose would it be?

Honestly I wouldn’t model my career after anyone specific. I would however like to follow the traditional lifestyle of musicians touring the world to sold out shows. I think that would be awesome!

Where would you like to be in 5 years from now?

Sleeping on a tour bus on my way to my next sold out show.

What song is currently stuck in your head?

Right now I have a riff that I created two days ago stuck in my head.

What’s your favorite album at the moment?

One of my all time favorite albums is Ten, by Pearl Jam.

What would people be surprised to know about you?

Maybe people would be surprised to know that I’m a vegetarian.

Tell us about your most recent music releases and what you’re currently working on that we should be expecting from you in the near future.

I’ve recently released an original song to Soundcloud that I produced myself, called ‘Illusory’. I have so many demos of songs that I want to get recorded. I just have to meet the right people in order to record them.

Check out Shane’s single, ‘Illusory’ here, and be sure to follow him on his social media pages!