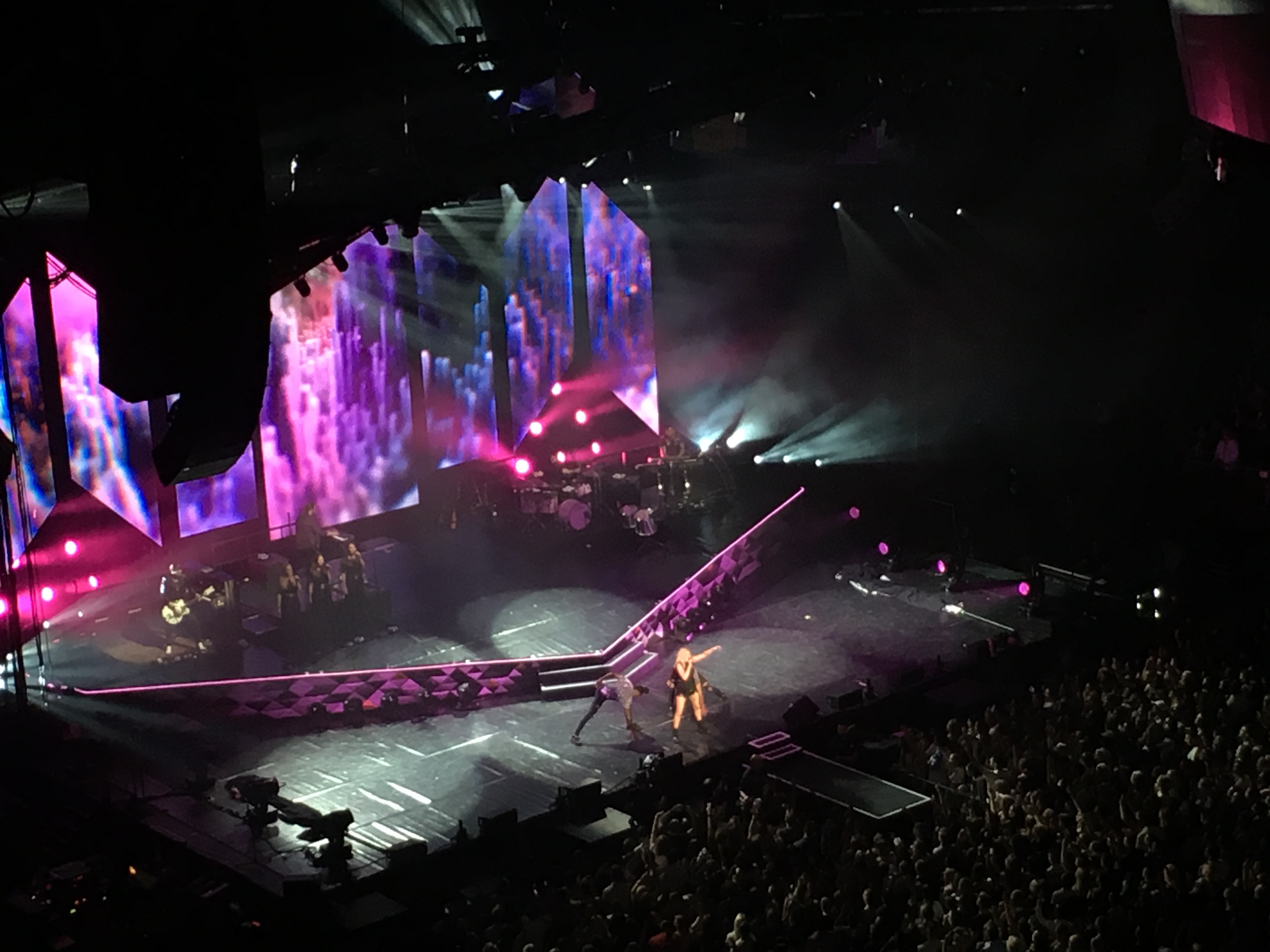 Madison Square Garden was packed to capacity last week for the last stop of Ellie Goulding’s Delirium Tour. Matt and Kim opened up the show and absolutely killed it, but when the lights went down for Ellie’s set the crowd went wild. The whole show was very lively, especially during the more well known songs like ‘Something In The Way You Move,’ ‘Outside,’ and ‘On My Mind.’

One of the coolest parts of the show was when Ellie was talking about how she connects differently with her U.S. fans versus fans in other countries because of certain songs she has released. For example, in the U.S. everyone goes crazy over ‘Lights,’ but in the UK, a lot of people don’t know it! When she sang it acoustically at the show, everyone in the arena was singing along.

Another one of my favorite parts of the show was singing along to ‘Army’ with some of my best friends. Overall, Ellie put on an incredible show and I would highly recommend seeing her live. 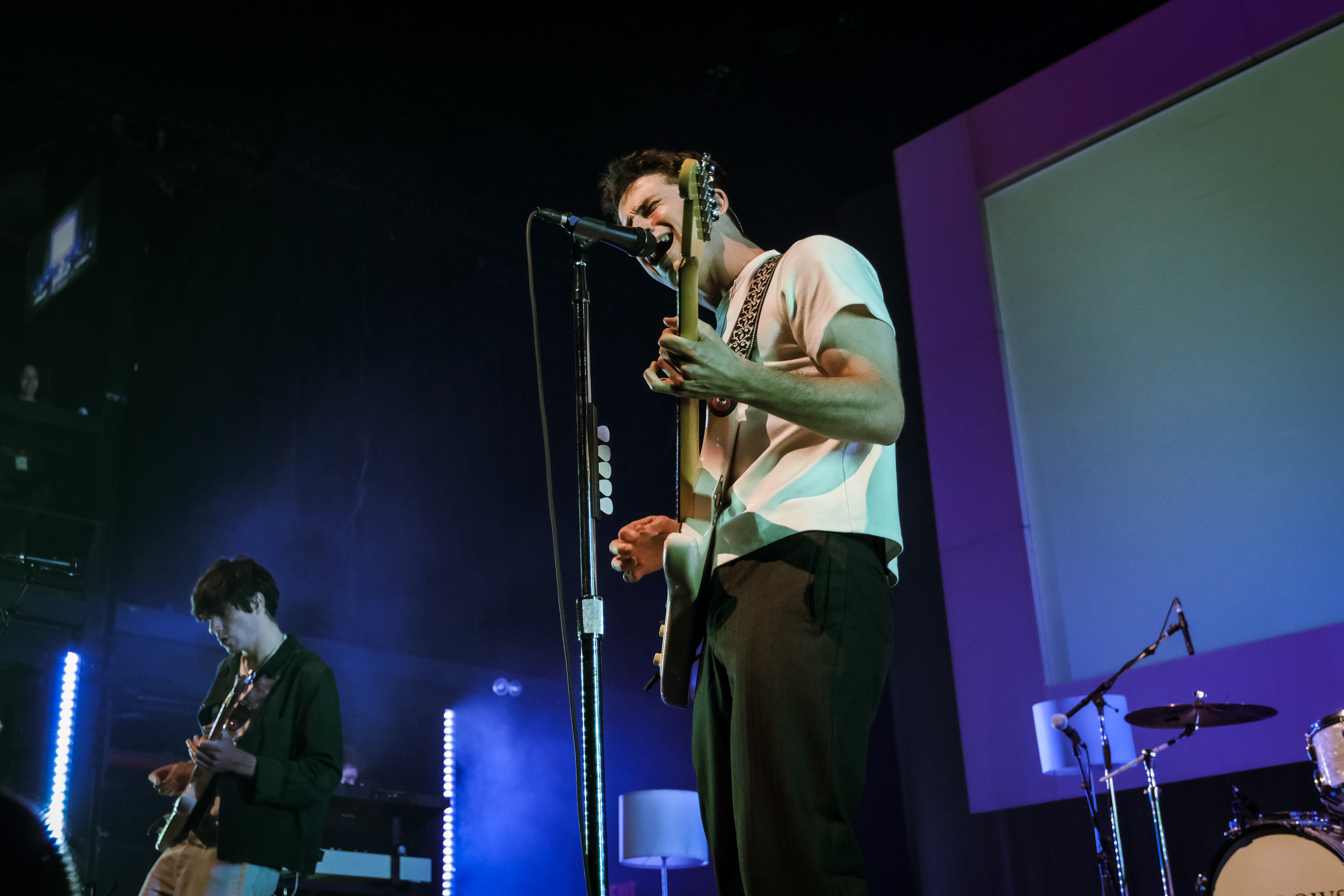 Wallows Kicks Off Four Sold Out Nights At Terminal 5

Walking into Terminal 5 this past Tuesday night, just shortly after doors had opened, the venue was already nearly full, while the seemingly too long queue of attendees outside still stretched far down the block. Merch lines were long, and chatter of anticipation was high from the audience as fans waited for the show to…