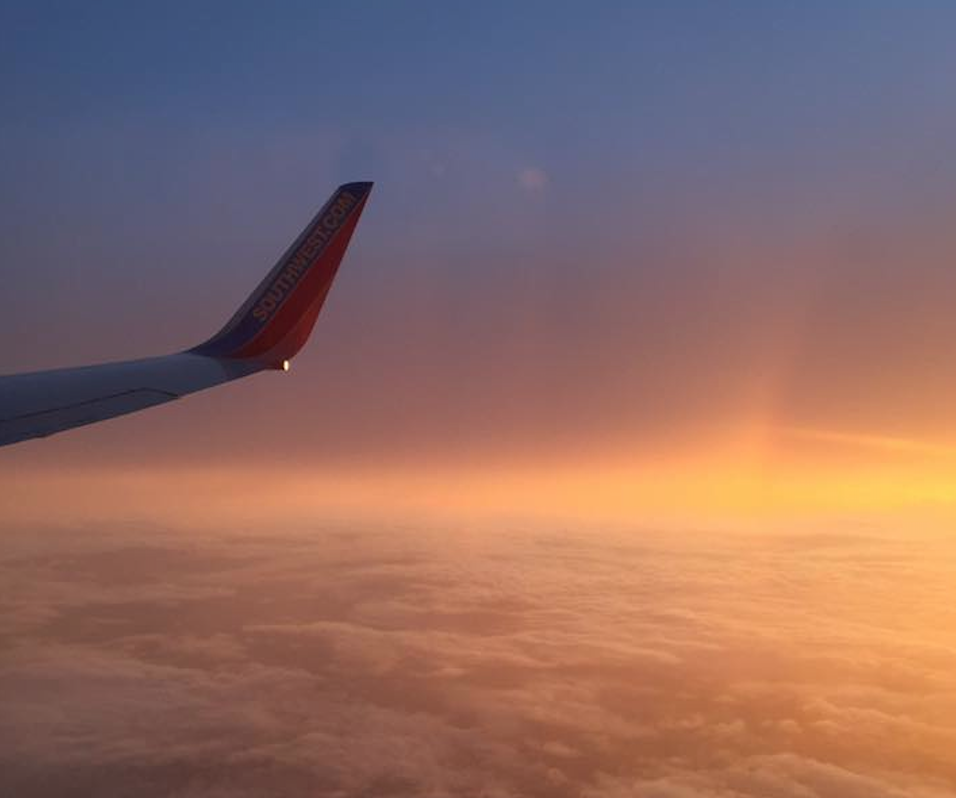 Last October, Demi Lovato and Nick Jonas announced that they would be co-headlining a tour. The Future Now Tour kicked off on June 29th in Atlanta, Georgia, and I was fortunate enough to attend the first night of the tour with my friends. For as long as I could remember, there was something about going to concerts that made me feel safe. At a young age, I found it incredible that all of my problems, worries, and stress disappeared once I entered a concert venue. For those few hours, all that matters is the music, the artist, and spending the night with people who are bonding over the same thing as you. Through music I have not only met my best friends and found peace, but I have been able to travel to places I never thought I would be able to see. Never once did I think I would see anything outside of the Atlanta airport, but due to the fact that the first night of tour was in Georgia, I was able to visit a brand new city!

After traveling from city to city, I have learned a few things about traveling that I want to share with you all:

#1: Save up your money, you will thank yourself later. I don’t know what age you have to be to get a job (I’m a great adult, I promise), but if you are able to get a job take full advantage of that! The feeling you get when you check your bank account and see that you have money that YOU earned is incredible!

#4: Do not be afraid to be a tourist. If there are tourist attractions in a city you are traveling to, take advantage!  My friends went to the Atlanta Aquarium before we left for the next city. In Washington DC, we plan on visiting the White House, and in Seattle, we plan on visiting the Space Needle. I know some tourists are annoying, but do not be afraid or ashamed to be a tourist. Take lots of pictures, get post cards and enjoy the city you are in!

#5: Stay hydrated and eat, sleep and enjoy. I am not sure about you, but sometimes I forget to eat at a concert, and then I realize that my stomach is eating itself once I start jumping up and down during my favorite songs. As well as forgetting to eat, those sleepless nights can catch up to you. Make sure you stay hydrated and eat a good meal; otherwise you can put yourself in danger from being so dehydrated and hungry! The last thing you want to do at a concert is end up on a stretcher. Enjoy your shows! Music is the most beautiful thing in the universe!

Throughout the Future Now Tour, I will be posting vlogs on my YouTube channel. These vlogs include what my friends and I do before the show, during the show, and after the show as we travel to different cities, go sightseeing, and more! Please subscribe to my YouTube channel to be notified when a new vlog is posted! You can check my vlogs out here!