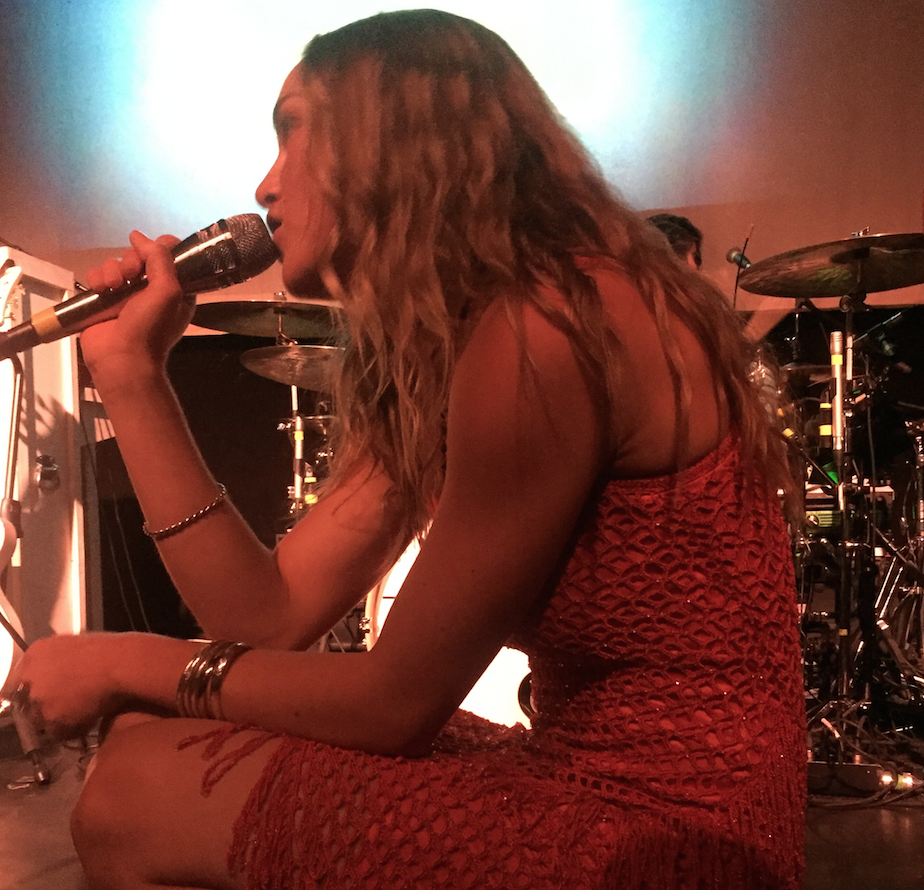 Imagine running through the parking lot of Coachella trying to see Zella Day, only to get there when the set is already over. Well, that was exactly what happened to me, and I was probably not going to get the chance to see her again.

Then, one morning while binge watching the new season of Orange Is The New Black, I got a notification to my phone that Zella Day posted online. I saw that she was going on tour and immediately took a screenshot of the picture and zoomed in to see if any shows were happening in New York. I got my tickets that week and they were free which made everything ten times better!

The concert was at Rough Trade in Brooklyn and I’ve never been there so I got there three hours early because I didn’t want to risk it. I started walking around the venue since it was a record store and I was able to meet Zella, which I was ecstatic about. While I was waiting there were three other fans and we talked about music and Zella.

Since I was there so early I was able to be right in the front of the stage, which was my goal the whole time. It was a really small venue, so I knew this show was going to be very intimate and memorable. Zella is beyond talented and beautiful. Her vocals are out of this world and she made her performance very audience-based and included the crowd a lot throughout the show. During one of her songs I had to help her off stage so she could sing in the crowd, which was my favorite part.

Zella is someone I would recommend seeing live because she puts on an amazing show and she sounds just like her album—even better that’s even possible! I will continue to support her and go to her shows when she’s in the area. You should go too. I promise, you will not leave disappointed!