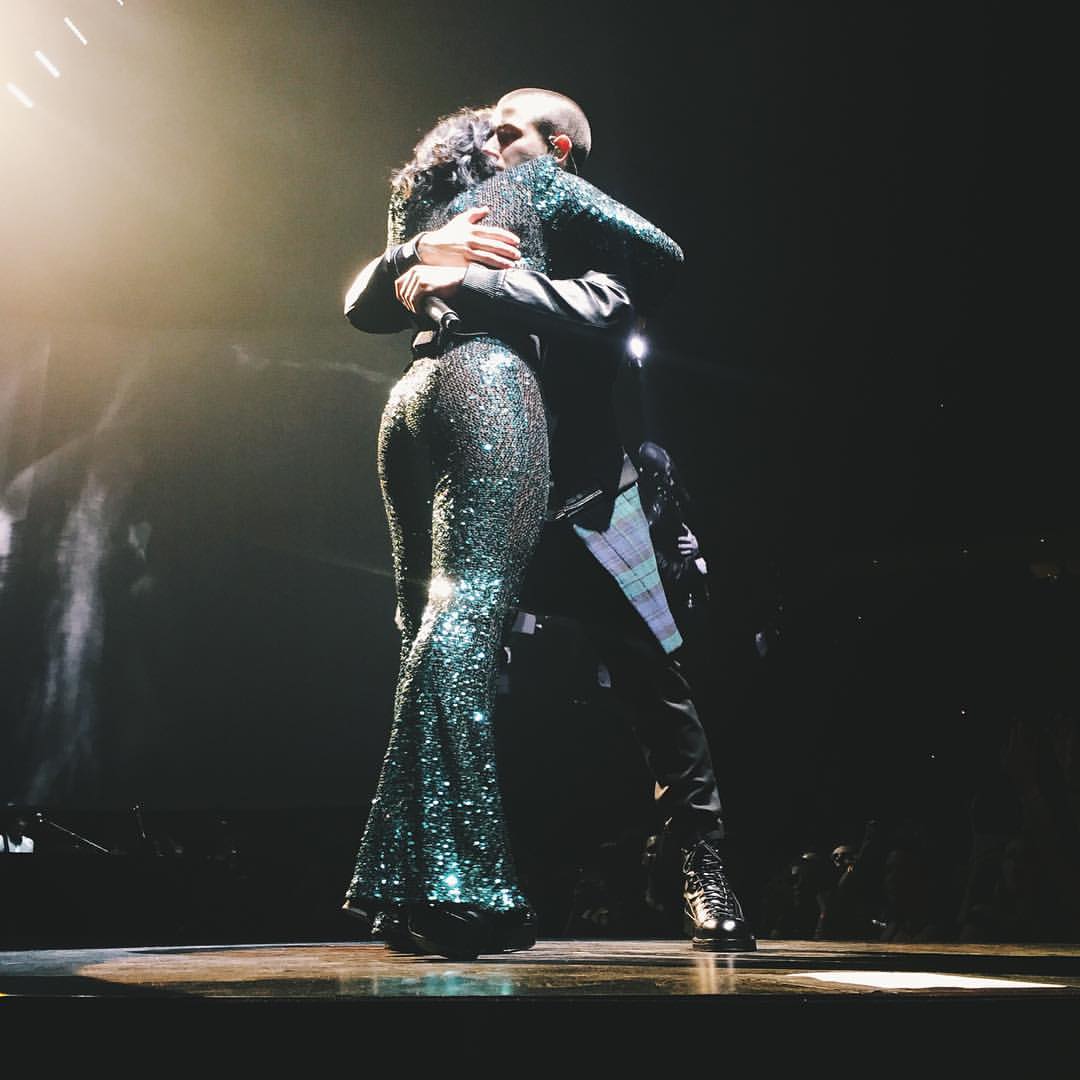 There’s something about seeing your favorite artist that makes everything great again. Hearing the thousands of fans that fill the arena sing along to your favorite songs is joy to your ears. Knowing that the person next to you may be going through the same thing as you are makes you feel safe. Sharing the same bond over an artist as thousands of strangers is completely mind-blowing. This is why I love going to see my favorite artist, Demi Lovato. Anybody who knows me even the slightest bit knows how much I love Demi. Over the past eight years, I have attended tons of events, such as concerts, meet-and-greets, TV show tapings, sponsorship events and more, and attending all of these events has brought such joy and positivity into my life.

I have been fortunate enough to attend multiple shows on The Future Now Tour this summer, and to say that this summer is the happiest summer of my life is an understatement. The Future Now Tour stars Demi Lovato and Nick Jonas, with Mike Posner as the opening act. This 44-city tour began on June 29th in Atlanta, GA and ends on September 17th in Inglewood, CA.

One of the many shows I’ve attended was on July 12th at the Prudential Center in Newark, NJ. Nick Jonas had everybody out of their seats when he opened the show with his hit, ‘Levels’. Jonas’s set included songs from his new album, Last Year Was Complicated, including ‘Champagne Problems’, ‘The Difference’, and ‘Bacon’, as well as songs from his self titled album, including ‘Teacher’, ‘Numb’, and ‘Chains’. After Nick sang his hit ‘Chains’, the stage went black and Demi rose from a platform and began to sing her popular single, ‘Confident’.

The transition between Nick and Demi’s sets kept everybody on their feet. Lovato performed her hit singles ‘Confident’, ‘Heart Attack’, and ‘Neon Lights’ before introducing her new song, ‘Body Say’. A medley of slower songs, ‘Fix A Heart’, ‘Nightingale’, and ‘Warrior’, followed by my favorite song of the night, ‘Lionheart’ left everyone in awe.  Between the sexy song ‘Body Say’, and the heartbreaking ballad ‘Stone Cold’, Demi was able to showcase her incredibly strong vocals. Nick joined Demi on the piano for ‘Stone Cold’, which then transitioned into his most personal song titled ‘Chainsaw’. Jonas had all of the Prudential Center singing along to his biggest hit, ‘Jealous’, and had Demi join him as he performed his new single, ‘Close’. Demi then finished off the night with ‘Skyscraper’, ‘Give Your Heart A Break’, and ‘Cool For The Summer’.

The Future Now Tour is a night of fun, happiness, and pure joy. Everything from the visuals, production, performances, and setlist were put together with such hard work, and this tour for sure is something you do NOT want to miss!