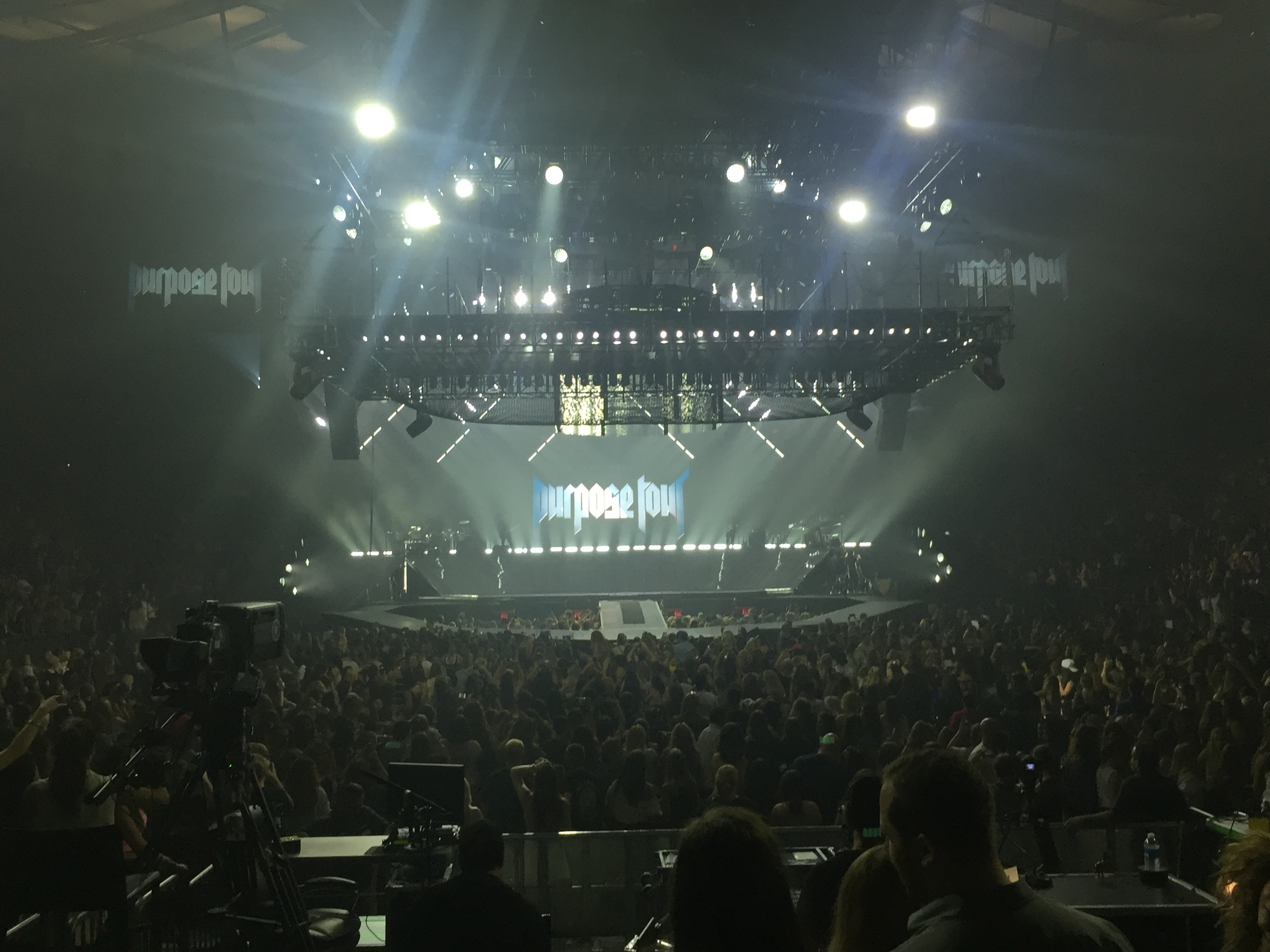 It was one week before I was planning on going to see the Future Now Tour in Newark, NJ. I was hesitant about going to the concert because I knew that I’d have to go alone. I’m the type of person that hates feeling alone, and I get super anxious if I feel like I’m being left out. But when July 12th came, I was ready to take the train to Newark, buy tickets at the box office, and see my childhood idols by myself. I even ended up having a great time! Demi and Nick put on a fantastic show.

You have to remember that almost everyone is at a concert for the same basic reason: to have a good time. You see your favorite artists, escape reality for a night, and create memories that last a lifetime. While it’s fun to experience a show with your best friend or squad, sometimes you have to take time for yourself! This might be a little scary because it’s you with 10,000+ people, but it’s really not a big deal. I was proud of myself that night because I didn’t give in to my anxiety. After all, I think FOMO is a worse feeling. I’ve loved Demi and Nick since forever and it was a childhood dream come true to see them tour together.

Three days later I was back at it again. This time it was Justin Bieber in Atlantic City, NJ. I waited at the box office by myself for hours and I ended up getting a seat right next to the stage! It was certainly an experience, to say the least. I got over the fact that I was by myself because nothing compared to the shock of being so close (and the girl fight almost happening in my section). Being such a big fan, it ended up being one of the best concerts I’ve ever been too!

So if you can’t find anyone to go to a concert with you, I say just go alone. I met people while in the box office line who wanted to buy a single ticket as well. Don’t be afraid to strike up a conversation with the people next to you and talk about the artist and other concert experiences you’ve had.

Lastly, I want to mention that I went to my first concert when I was 13. I saw Demi Lovato in 2009 and she was only 16 years old. Now I’m seeing her again and she’s 23 and I’m 20! Time goes by so quickly so take advantage of these moments whenever you can. It’s totally okay to enjoy the music and atmosphere for yourself every once in a while!