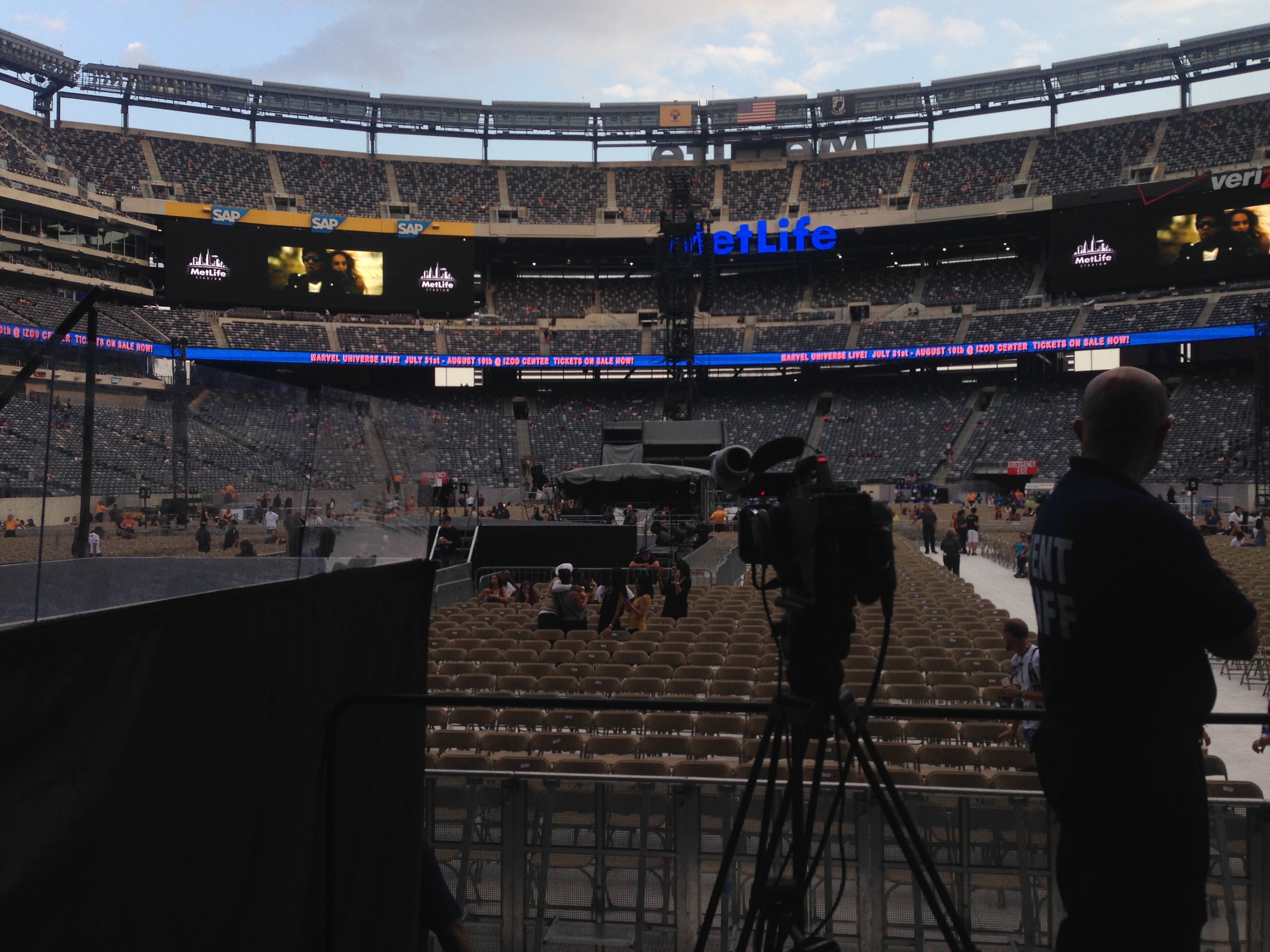 There’s nothing quite like the feeling in your stomach when the lights go down and your favorite artist is about to walk onstage. To me, it’s one of the many reasons why I love going to concerts. Over the years I’ve attended shows at all different kinds of places, from smaller capacity venues like the House of Blues, to enormous football stadiums like Gillette Stadium in New England. No matter the venue, concerts are always where fond memories are made and where music brings people together. It’s incredible to have the opportunity to see your favorite artist, whether it’s a ‘standing room only’ show with 2,400 other people, or a sold-out show with 55,000 other concertgoers. Here are some pros and cons of big and small concert venues:

Pro: The intimacy between the artist and the audience is stronger.

Con: While some may argue that this is a pro, for most small venues, it’s all general admission; meaning concertgoers aren’t given a designated seat. In order to get a great spot for the show you must arrive at the venue hours before doors open, otherwise your chance of getting front row center is very slim. However, at venues like the House of Blues, there’s no such thing as a bad view because it’s a smaller area.

Pro: From my experience at smaller shows, there’s a greater opportunity for the artist or band to meet with fans afterwards. Getting to see your favorite band perform on stage and also getting the opportunity to chat with them after can heighten any concert experience!

Con: Since smaller venues are predominantly general admission, you’ll likely be standing for the duration of the show. Also take into consideration that at general admission shows there seems to be a common understanding that there’s no such thing as personal space.

Con: More and more artists nowadays are playing shows that fill up football stadiums across the country. If you’re looking to purchase tickets for one of these shows, be sure to get tickets right when they go on sale or else you may be stuck seeing your favorite artist in the nosebleeds.

Pro: There can be some perks that come along with sitting in the nosebleeds at an arena or stadium show, like seeing the sea of lights of the whole crowd from above. My favorite part of any concert is when the audience turns their lights on and it lights up the whole arena. The view is unlike anything I have ever seen.

Con: I have been to shows when the acoustics are off, there’s an echo in sound, and the artist sounds far away. This is more likely to happen in a stadium since the sound has nothing to bounce off of, therefore distorting the sound slightly.

Pro: With any concert comes the overall connection throughout the crowd. Music has the power to bring together thousands of people who all come from different walks of life to hear the same music and make tons of new memories.

So, if your next show is a small one with just 2,000 attendees, or a stadium show with 55,000 people who are ready to have a good time, enjoy every minute of it because every concert offers an awesome and new experience!