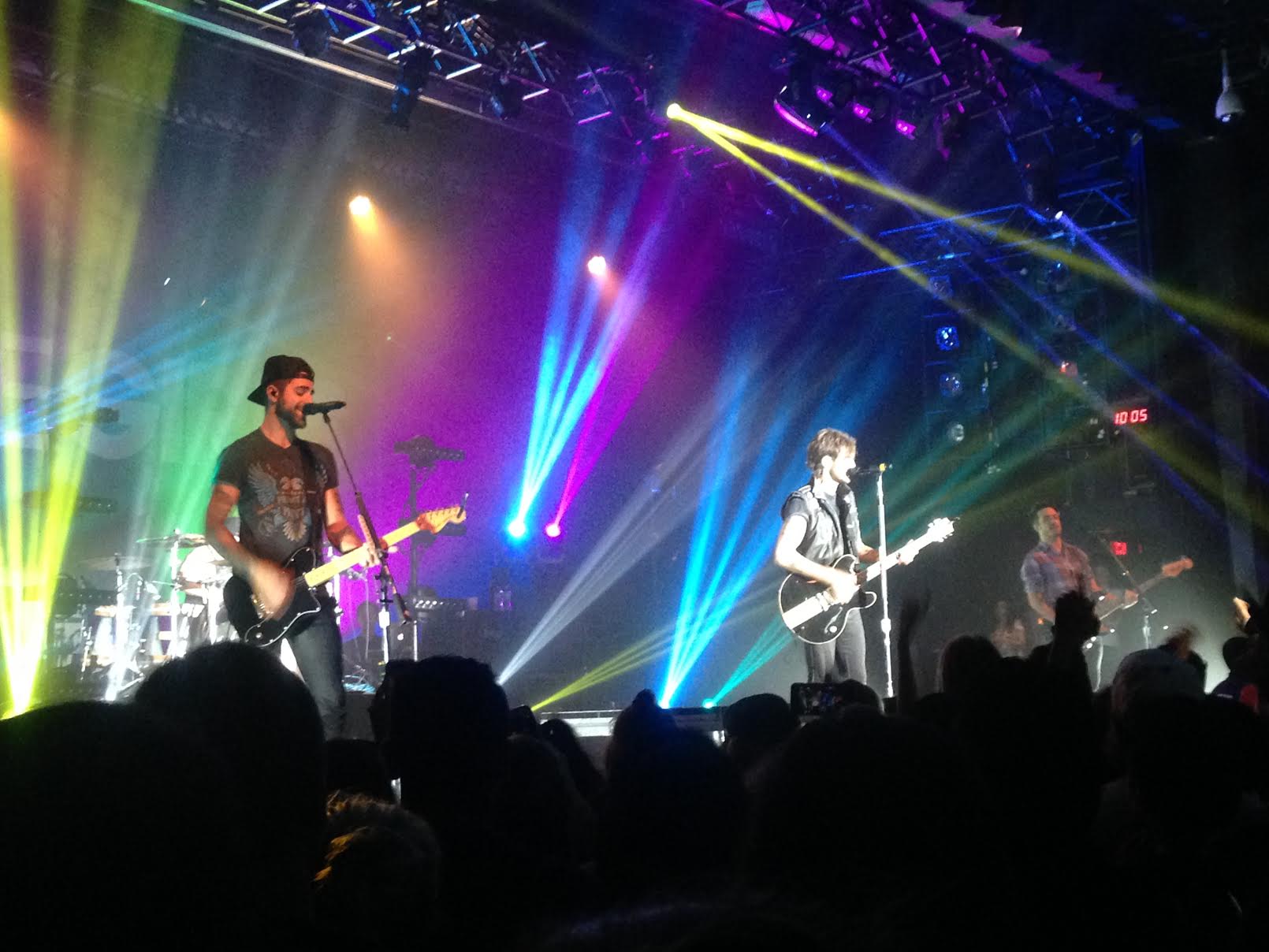 When asking most people about memorable years in music, they’ll just jump to one specific year or decade and claim it was the best. For me, 2006 was the start of a really good time in the pop-punk scene. Many bands were first starting out and it’s also the year where I first discovered some of my favorite bands.

In 2006, Boys Like Girls released their first album, their self-titled record. I’m emotionally attached to a bunch of different songs, albums and artists but this album is one of the most monumental for me. Years have gone by, and albums have come and go, but this remains one of my favorite. Boys Like Girls have drifted away from the music scene for the past few years, but a few months ago, an announcement was posted that it has been ten years since the self-titled record hit shelves and they wanted to commemorate the anniversary – the band was finally going on tour again and they were playing the album in full! I ordered my tickets and had to patiently wait until August 6th to see them in New York City.

Finally, August 6th came and I nervously awaited the show inside of PlayStation Theatre (last time BLG were touring, the venue was named Best Buy Theatre). Everything seemed weird; every person was around my age or older and neon skinny jeans and converse weren’t as apparent anymore. Scene kids and fan-girls have turned into adults with real jobs and weren’t running around the venue plotting on how to meet the band after the show. It hit around 9:05 and Boys Like Girls walked out on stage. Suddenly, I was in middle and high school all over again, having weird flashbacks of listening to this album and crying over boys that didn’t know I existed (looking at you, Nick Jonas).

BLG started off the show by playing the self-titled album in full and taking some breaks to discuss 2006 and their memories of writing and touring with this album. After their first set ended, they played some hits like ‘Love Drunk’ and ‘Two Is Better Than One’.

Although the band opened up with the self-titled’s ‘The Great Escape,’ they made sure to end the whole show with the same hit, like they used to in the past. It might be 2016, but 2006 is still alive and well in my heart, Boys Like Girls’ hearts and the thousands of people that are currently seeing them on the 10 year anniversary tour.