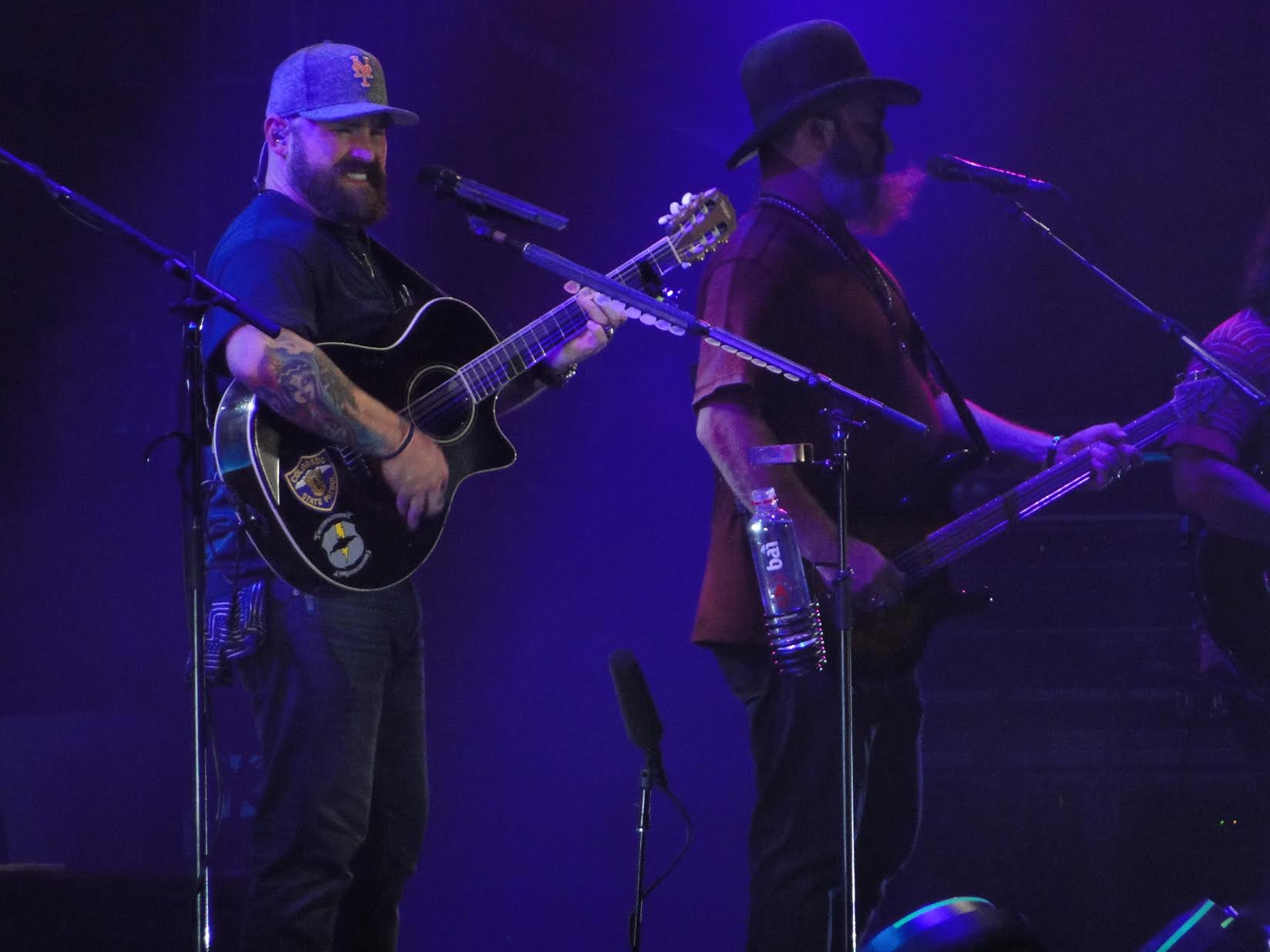 I don’t consider myself a huge country music fan, but Zac Brown Band is my guilty pleasure. I saw him for the first time last October at the Hollywood Bowl, not a fan prior to the show. After the show, I was hooked! I knew I had to go back. That’s why I was so excited to find out he was touring in the summer and coming to my hometown of Flushing, Queens.

Zac Brown played Citi Field on August 19, 2016. The tailgating scene was intense- ranging from kids that are way too young to drink to hammered parents. Even though I didn’t directly participate, it was a very interesting thing to watch. At the end of the day, the drunker the people, the happier they were, and the more everyone danced. I think that’s my favorite thing about country music concerts; there’s no competition to who’s cooler. Everyone is just genuinely there to have a good time, and everyone’s down to sing with you, dance with you, and maybe even share a beer with you!

So what makes Zac Brown so impressive? Well, first of all he plays for a really long time. I mean it! He went onstage at 8pm and played up until 11pm with a 10-minute intermission (FYI Zac, 10 minutes is NOT enough time to get another beer. You should see those lines!). The set list was a fair mix of old and new songs, keeping the crowd up on their feet. Some of my favorites included, ‘Colder Weather’, ‘Knee Deep’, ‘I’ll Be Your Man’, and ‘Tomorrow Never Comes’.

Another thing I love about Zac Brown is his charity. $1 out of every ticket sale went to his nonprofit Camp Southern Ground, a camp with a special emphasis on children with Autism Spectrum Disorders, learning and attention issues, social or emotional challenges, and those with family members serving in the military. In addition, he teamed up with Wells Fargo to empower disabled veterans with the program. He brings out a veteran every night during ‘Free’, which is a very inspiring part of the show.