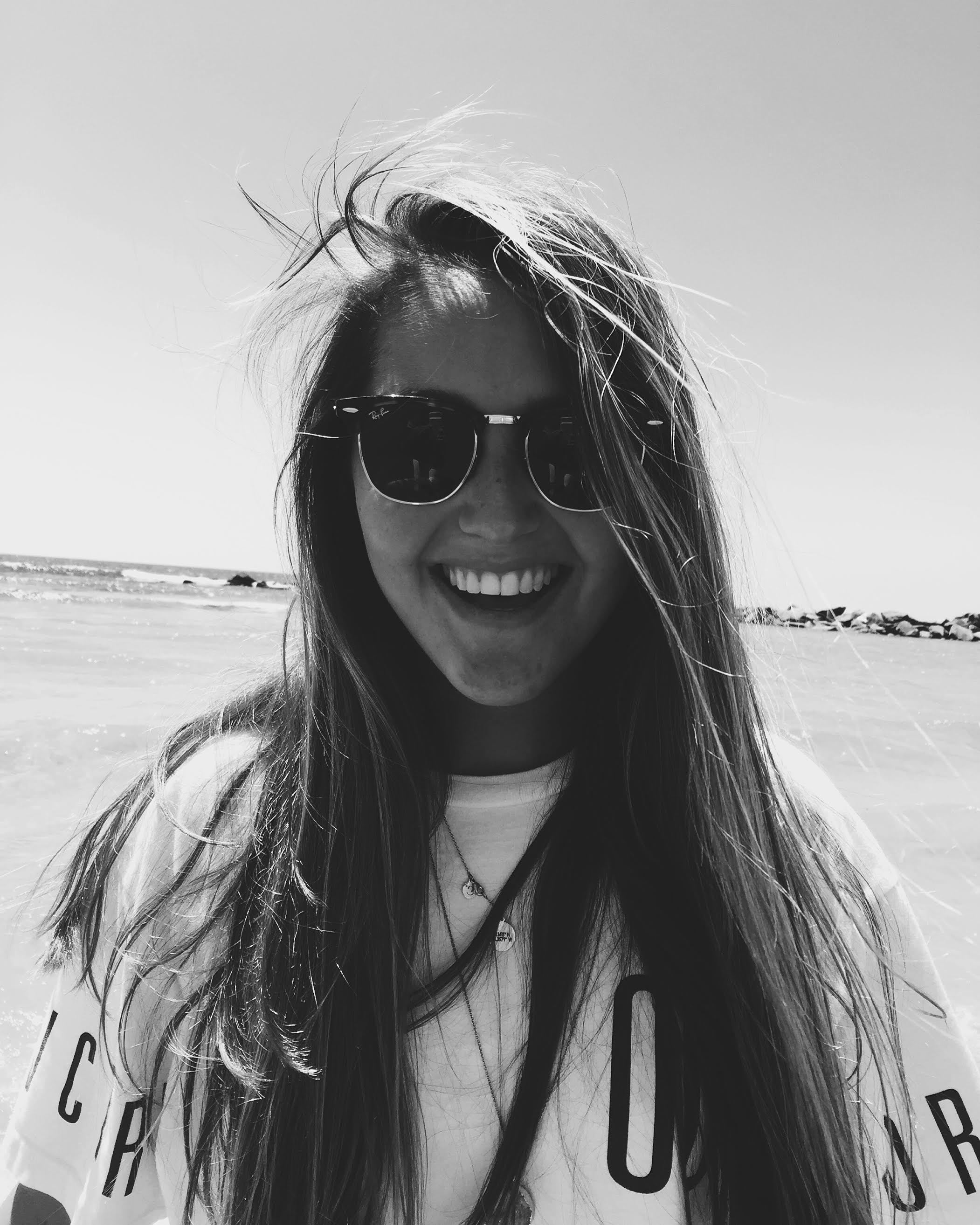 About 40 minutes outside of New York City lives Chelsea Cutler, a nineteen-year-old singer/songwriter from Connecticut who began her music career by posting covers on SoundCloud with no real expectations of what could come of it. However, Chelsea’s original song ‘Wake Up’ is rapidly approaching 500k plays on Spotify, and she recently signed a recording and publishing deal with Ultra Records. We had the opportunity to ask Chelsea a few questions about her career so far, what she’s learned, and what we can expect from her in the near future!

At what age did you or your family first discover your musical ability, and how did you discover it?

My parents put me in piano lessons when I was four or five years old and I wasn’t a prodigy by any means, but it was clearly something that I became passionate about.

From where do you draw inspiration for your music?

I draw my inspiration from so many things–books I read, movies I see, personal experiences I have, songs I hear, etc. It really comes from all over. Usually I write by just sitting down and improvising and seeing what comes from the emotions I’m feeling and the things I’m thinking about.

Which artists are the biggest influences on your music?

The artists that are the biggest influences on my music are probably Bon Iver and Odesza. Bon Iver has such beautiful melodies and honest lyrics, and Odesza does really well to combine electronic elements with organic folk elements.

What album are you currently listening to on repeat?

Your song ‘Wake Up’ currently has over 500,000 plays on Spotify. What is it like to know that people are listening to what you’ve created?

It honestly blows my mind that people dig ‘Wake Up’. It’s the first original piece that I really ever put out on Spotify for people to hear, so it’s so cool to see it gain some traction.

What do you hope that people are feeling when they listen to your song?

I just wanted to pour happiness into the song. I wrote ‘Wake Up’ about how it’s so important to take each day as it is and to not be afraid to live life to the fullest, as cliché as it sounds. Writing the song gave me a sense of comfort, as if suddenly everything was going to be okay, and I really wanted listeners to feel that same comfort.

What has been your biggest career achievement so far?

My biggest career achievement so far has been signing with Ultra Music, for sure.

Basically, Ultra heard ‘Wake Up’ and reached out to my management and asked for some more demos and original unreleased stuff. After listening through they decided to offer me a deal, which took about three months to negotiate and agree to. Since signing with Ultra, it’s been an absolute blast! The whole process was really awesome because I learned so much about the business side of music and learned that it’s so important for artists to be aware of what their contracts actually mean. Working with them has been really rewarding because I’ve learned so much from getting in studios and working with older artists.

What can we expect from you in terms of future releases, songs, EP’s, albums, live performances, tours, etc.?

I’m working on an EP, so watch out for that!

3 thoughts on “An Interview With Chelsea Cutler”