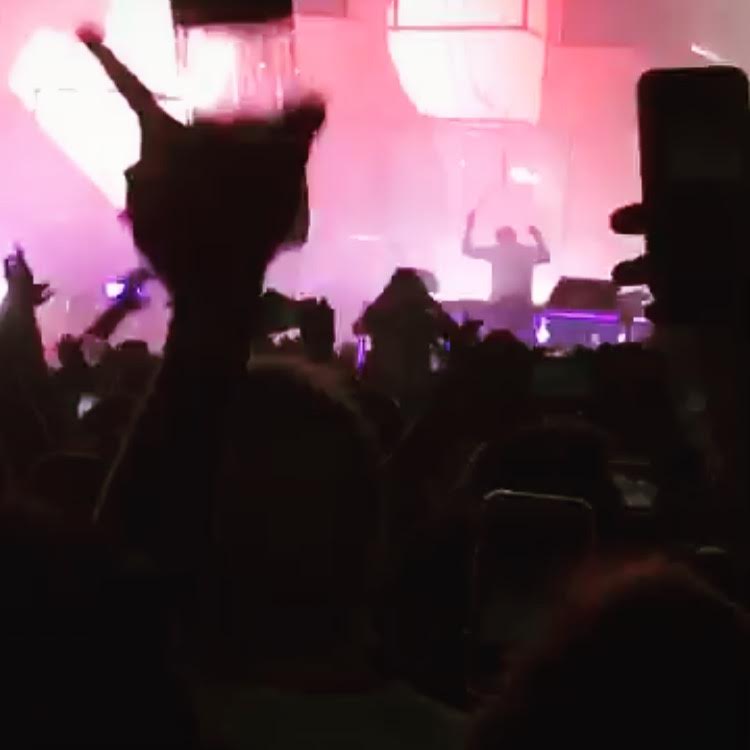 I don’t remember exactly where I was or what I was doing when I found out that Flume was touring in the United States and would be coming to New York on August 27, but I do remember my reaction: a huge gasp of excitement. I’ve been listening to Flume—real name Harley Streten—for a couple years now. I love Chet Faker, another amazing Australian musician, and the two of them collaborate frequently enough that I finally decided to check out Flume’s repertoire. I was hooked instantly. I listened to his debut eponymous album on endless repeat. When the 2016 tour was announced after the new album Skin came out, I had never even heard of Forest Hills Stadium, but I snapped up a ticket for myself and my friend Brandon immediately. If Skin was any indication, that show was going to be unbelievable.

Then came the months of anticipatory waiting, wishing, listening to Skin over and over and over again, enough that I created a playlist of just Flume tracks so I could listen on my subway commute to and from work. From ‘Never Be Like You’, which features vocals by Kai, to ‘Say It’ with Tove Lo, and finally the incredible track ‘Tiny Cities’, featuring Beck, to cap it all off, Skin is a wildly fun ride all the way through. No surprise, then, that the concert was even wilder and more fun. Brandon and I missed the opening acts, but arrived just in time to see Flume to take the stage from behind an opaque curtain and begin playing the opening track to Skin, ‘Helix’. It was clear immediately that the lights and visuals would be just as phenomenal as the music: throughout the show, lights flashed and zoomed over the huge audience while a screen behind Flume displayed twisting and turning neon shapes, a demon’s face melting and regenerating, and a couple kissing, among others. I could feel Flume’s enthusiasm emanating from the stage and I knew he was even more excited to be there than I was to see him. He didn’t play my all-time favorite track, ‘Left Alone’, but how could I be mad? It was a perfect mix of old and new.

It’s hard to believe that it comes down to one man behind all the brilliance, but Flume is just that talented. Some may even call him a wunderkind. He’s only 24, and Skin, out now for about three months, has already received a gold accreditation from the Australian Recording Industry Association. There’s little doubt that it will go platinum, as his debut went not only platinum, but double platinum. If you’re not listening to Flume yet, what are you doing?