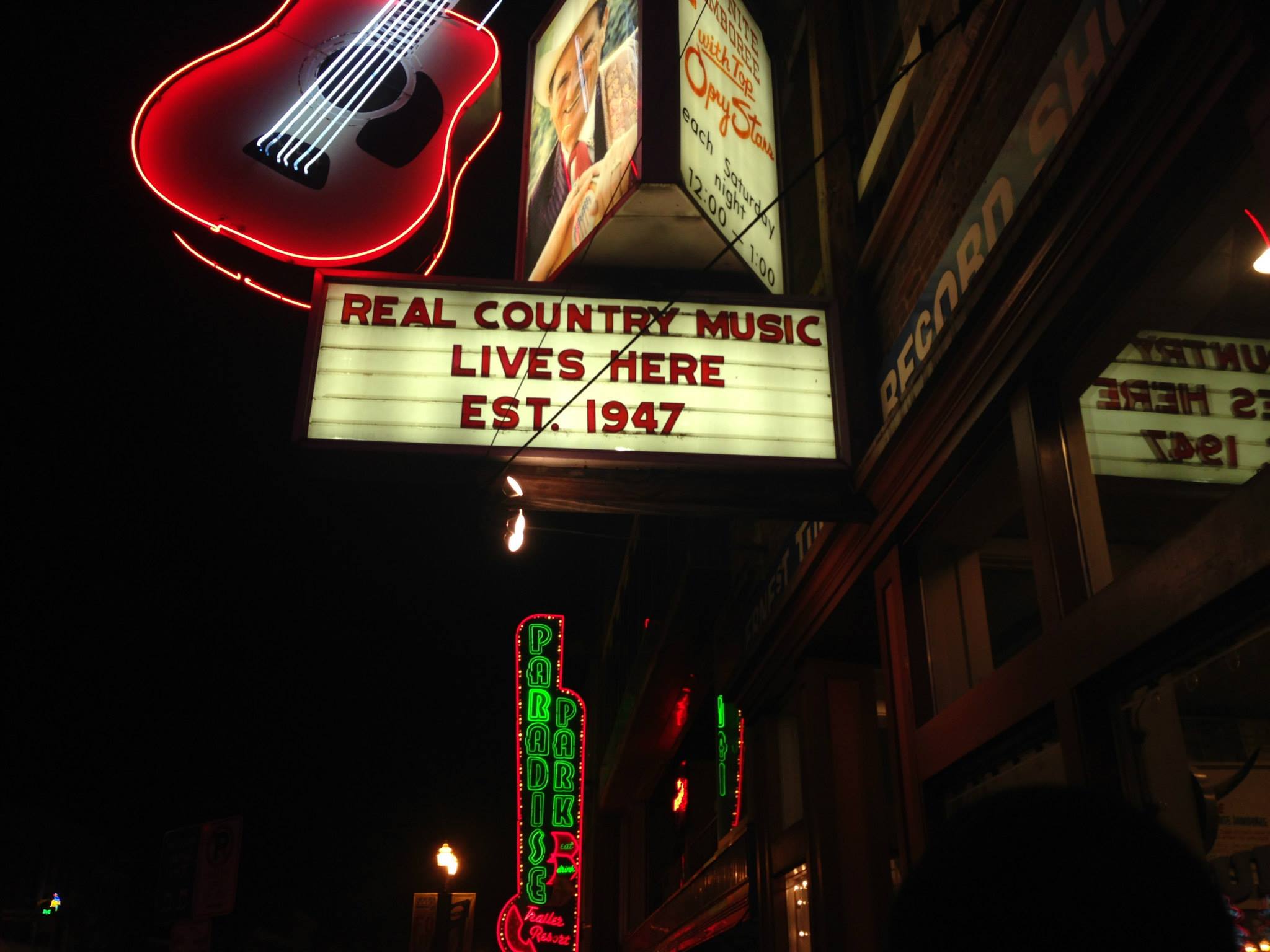 There’s something so incredible about being constantly surrounded by music and located just a 5-minute drive from Downtown Nashville. I recently started my sophomore year of college at Belmont University, and it’s great to once again be in such a musical environment! The fantastic thing about Nashville is that it isn’t all country music, cowboy hats, and boots! Nashville has become so welcoming to all genres of music. One can walk Downtown on Broadway at 10 p.m. on a Friday night and hear a roar of music, whether it’s pop music from a rooftop restaurant, rock music from a band in a bar, or a 25-year-old guy with his guitar outside on the sidewalk!

There’s music everywhere. Being fully immersed in music right in the heart of Music City is such a special feeling because music has so much power and emotion. A night doesn’t go by when some type of show isn’t happening here. There are endless amounts of venues around Nashville and so much passion for singers pursuing their dream and getting their name out.

I’m personally moved by how much a simple thing like music can bring people together. Being in Nashville, one is almost always surrounded by music. It’s a perfect place for a music lover who wants to experience all genres. The atmosphere is so energetic no matter where you are in the city. I was so excited to get back here, not only to see my college friends and get back in the swing of things, but also to have music EVERYWHERE!

While I’m here I always try to go to as many shows as I possibly can. There are so many options here that you can usually choose what type of music you want to listen to live on any night. Another perk is that the music on Broadway in the Downtown area is free of charge! Most of the time, shows at the venues have a door charge or you need to purchase tickets in advance. Whether you’re seeing a new artist in a small venue or seeing Keith Urban at the Bridgestone Arena, it’s always full of excitement!

One of my goals while in college in Nashville is to see a show at each of the most known venues in the area. I’ve already been to a handful of those venues like Bridgestone Arena, The Basement, and The Grand Ole Opry. I also plan on attending CMA Fest at Nissan Stadium in June, and a show at the Ryman Auditorium sooner rather than later!

Nashville is becoming one of the most popular travel destinations and is growing rapidly because people are drawn to the music aspect of the city and the flourishing small businesses around town. If you’re looking for a place to go that has spectacular food, breathtaking views all around, and incredible music, Nashville is the place to go! I’m just lucky I get to call it home 9 months out of the year!