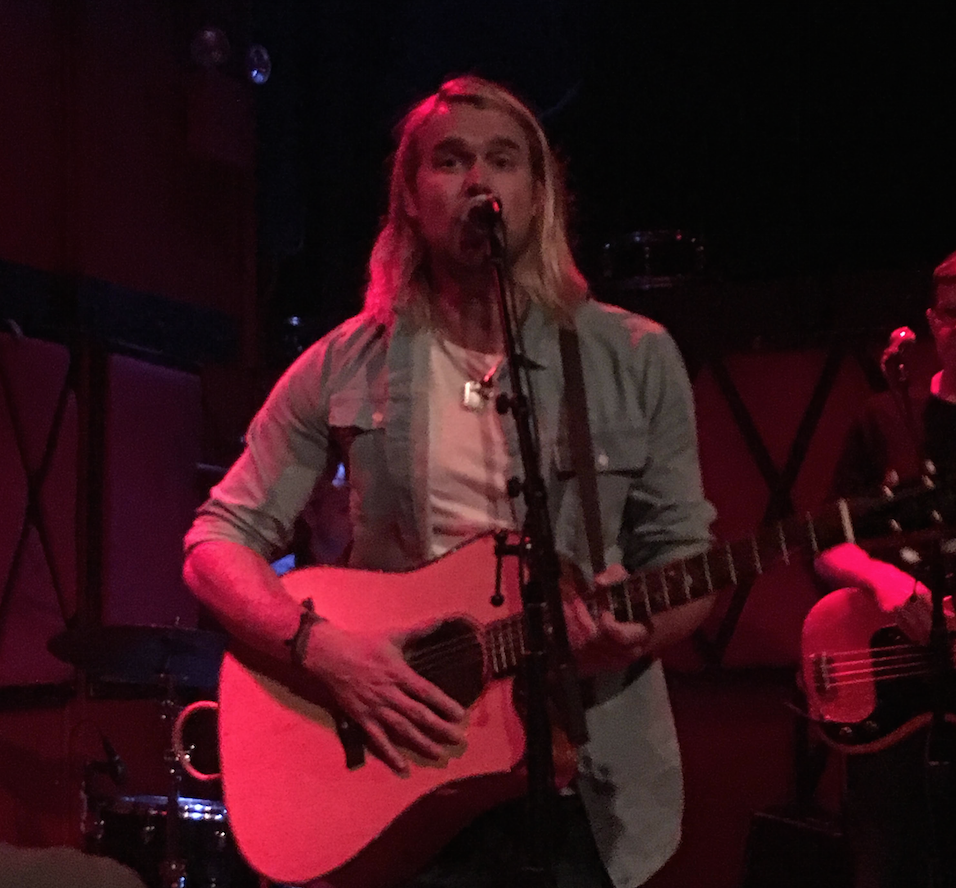 Last week was great because I was able to see Chord Overstreet’s first show in New York City! I’ve been a fan of Chord since Glee, so I was excited to finally hear some of his new music, outside of his new single ‘Homeland’.

The show was at Rockwood Music Hall and it was extremely intimate and relaxed which I loved. Chord played his new music for about 25 minutes. He sang and played acoustic guitar, and he also had a band backing him up for his performance.

Chord performed around 6 or 7 songs, and his new sound was pretty obvious. It seemed like he was going for a pop country sound with a bit of Americana. One of my favorites was a new song called ‘Take Me Home’. The crowd favorite seemed to be his slowed down cover of Shawn Mendes’ ‘Stitches’.

Chord wrapped up the show with his single ‘Homeland’ as the crowd sang along. All in all it was a great taste of what’s to come from Chord and I’m so excited that I was able to be at his first NYC show.