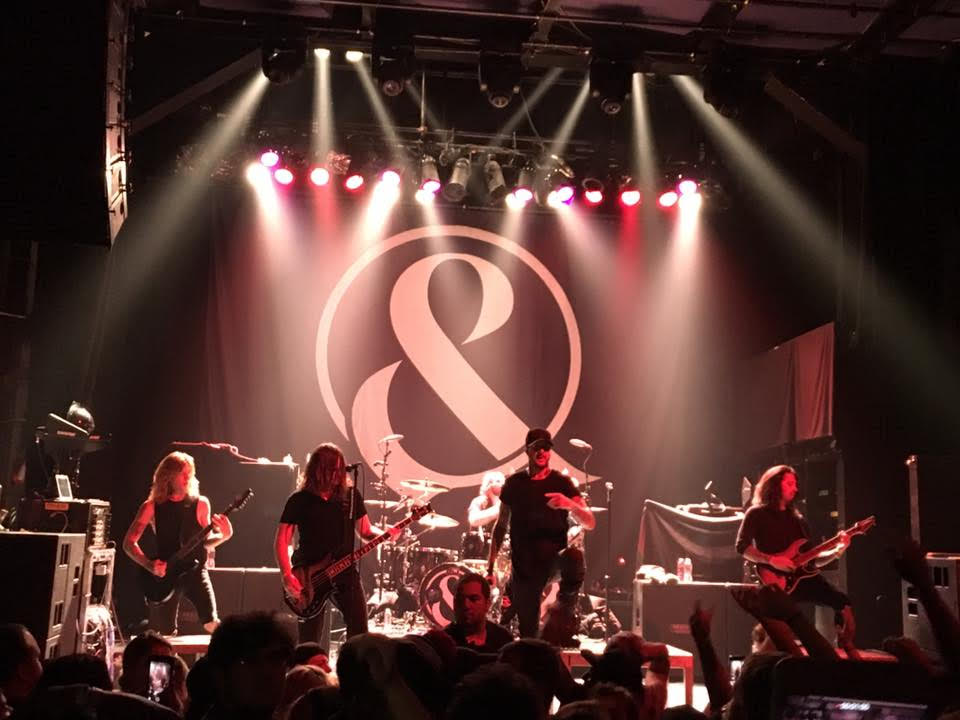 One of the most rewarding feelings is the one that I get when I see how far one of my favorite bands has come. It makes me feel exactly as I would imagine a proud parent feels. When Of Mice & Men put out their fourth full-length studio album, Cold World, on September 9, 2016, I felt just like that.

Accompanying this album, the band set out on the road for a mini-tour to play their new album in full. I’ve noticed this being a new trend among musicians, and I absolutely love the idea. There is something so valuable about the experience of listening to an album from start to finish. In a culture of rising streaming services, do people even listen to albums in full anymore? Or are our attention spans limiting us to skip through an album and immediately decide on which songs are our favorite?

Of Mice & Men played Cold World in full at the Gramercy Theater on September 16, 2016. What I loved most about hearing the whole album live was the variation of genres. Within the new music we can hear the different influencers of this band- Slipknot and Linkin Park being the most prevalent to me. This is interesting because Of Mice & Men has toured with both of those bands in the recent past. From my observations, many fans are complaining that the album is “not heavy enough” and that they miss the “old Of Mice & Men”, but I think these guys are developing as artists because they are experimenting with new sounds and appealing to a larger audience. And hey, they’re on the top of the charts too!