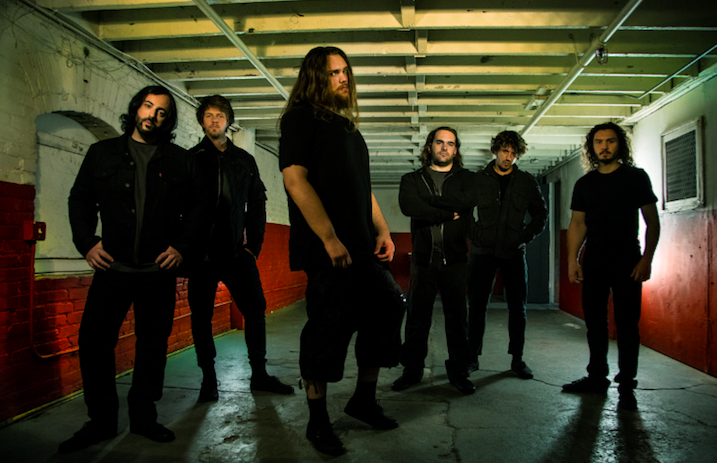 Normally, you wouldn’t be able to catch me at a metal show. It isn’t really my style. Personally, I’m more of an alternative rock and bubble gum pop type of girl. But recently I did a day-of-show campaign with an entertainment marketing company that I work for and it was with a band called ONI.

ONI is a Canadian metal band with a very small fan base, so our main goal was to promote their new upcoming album, Ironshore, which comes out on November 25th. The atmosphere was really different than a typical concert that I would normally attend. There weren’t many people at the show at all, and everyone seemed very reserved and kept mostly to themselves. But when I approached them about ONI, they were all super welcoming and awesome to talk to!

The music was very loud with hints of screaming and intensity. I could tell that this music meant a lot to the few people that were standing there and that felt really special. I could feel the energy and excitement for the entire tour when the opening band stepped onto the stage. From speaking to everyone, I found out that these bands don’t come to town often and that they were so happy to be there.

Overall, it was a great experience. I wouldn’t typically listen to this type of music in my spare time, but as a full-time music lover it was really nice to attend a concert of a genre that isn’t of the norm to me and I would gladly do it again. Music seems to connect people regardless of genre, and I definitely felt that in this tiny venue as I watched ONI for the first time.