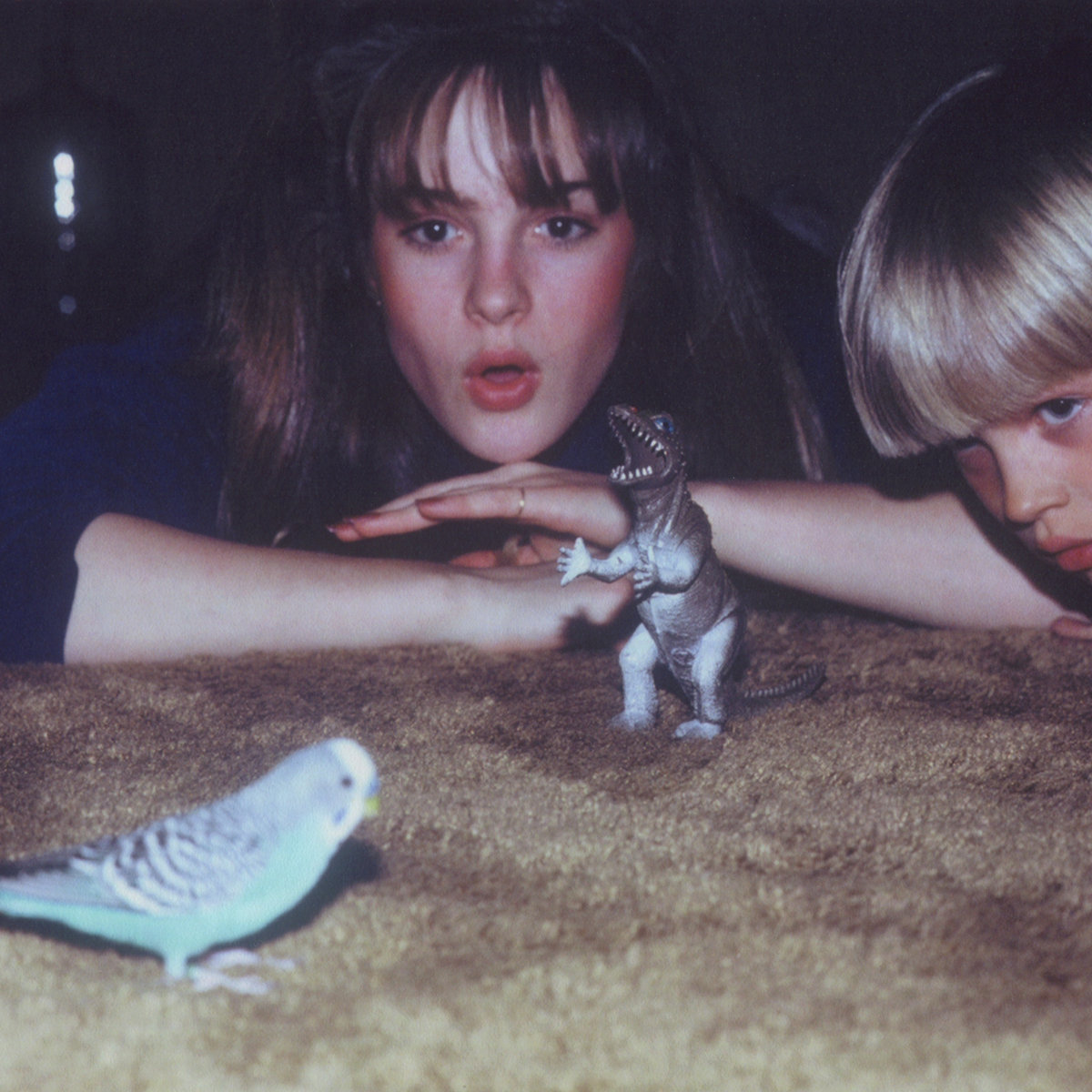 I had a completely distorted perception of Big Thief when I first heard their music earlier this year. A friend I ran into at SXSW sent me the band’s single “Humans” shortly after the festival died down. I immediately loved the way Adrianne Lenker’s nasal, afflicted vocals contrasted the song’s lightly overdriven guitar chords and steady kick drum, the build to its catchy chorus and climactic chorus recalling some of Hop Along’s best songs. “Humans” remains my favorite song on Masterpiece, Big Thief’s debut album, precisely because it’s nearly punk energy sounds nothing like the rest of the album. Instead, the band’s boldly titled LP is a fantastic collection of growling tales that flow by patiently but steadily, infusing the twang and ambience of alt-country with the bravado of 1970s rock songs. It’s not an unprecedented approach in the least, but it stands out from the past few years’ trends in this sonic direction thanks in huge part to Lenker’s incredibly detailed storytelling.

Big Thief strikingly accentuates Lenker’s crystalline depictions of real people and their settings with pensive guitar lines and enviable chemistry among its four members’ instruments. Its songs are so vividly rendered that describing one track takes as much time as might be needed to describe three songs by another artist. For example: “Vegas” – one of Lenker’s most masterfully specific references to real times and places – recalls a week-long trip to Sin City with a lover, and depicts not only the tears that were shed, but the exact emotions and moments that led to their shedding. Over the song’s relatively short course, Lenker grows to love her companion for his vulnerability, showing this in painstaken detail: “We ordered movies on a motel screen until you needed me warm inside your mouth/And my skin was salty ocean/And then you recommended I’m a woman to keep/And I called you a man.” Her descriptions feel all the more poignant against the solemn sway of Lenker and bandmate Buck Meek’s guitar lines.

It’s fairly easy to pinpoint and describe the characters, story, and sounds of a Big Thief song in as great of depth as with “Vegas”; what makes Masterpiece so special is that many of its tracks hold a candle to, or even exceed, “Vegas.” Lenker’s nostalgia for “Paul” (one of three songs named after their main characters), a possible alcoholic whose bad boy streak once infatuated her, results in a gorgeously meditative floater replete with a quasi-guitar solo that can make even the most stoic of listeners a bit teary-eyed. The odd hum and subtle tempo changes of “Interstate” feel chokingly appropriate for a tale of lovers grown old looking back on their earliest, most innocent years of romance. “Masterpiece,” the album’s title track and lead single, is particularly effective at honing in on reflective, wistful emotions with freakishly accurate details (“this place smells like piss and beer”; “laying there on the hospital bed/your eyes were narrow, blue and red”).

Even for the listener who might take several listens to admire the intricacy of Lenker’s lyrics, Big Thief’s arrangements are plenty engaging. “Animals” crawls along with a percussive echo and six-string rumination that its sped-up chorus invigoratingly explodes, and closing track “Parallels” lights a slow fire under Big Thief’s breezy, languid guitars and sparse, yet vital, percussion. Perhaps the most immediately connectable song present besides “Humans” is “Real Love,” whose very title hints at the weight of its music. A gradually blooming array of vocal dejection, twinkling guitars, and measured percussion swells to a climactic bridge that precedes an absolutely spellbinding guitar solo. It’s an actual, literal guitar solo – for about 25 seconds, the only sound present is Meek’s nearly violent, claustrophobic guitar bends, which already sound like they’re gasping for air after nearly drowning. With the complete lack of surrounding instrumentation, Meek’s instrument sounds like the only matter in the universe, distraught beyond what even Lenker’s stunning voice could likely convey.

“Real Love” is a splendid example of Big Thief bending structures ever song so slightly to its advantage. Not all of Masterpiece’s songs toy with structure in this way, and a couple of the tracks that don’t feel distant from the album’s continued highs. Although “Little Arrow” is fairly immediate for a typically structured song that only features Lenker and an acoustic guitar, other structurally straightforward solo takes such as “Velvet Ring” and “Lorraine” feel like potholes, albeit shallow ones, in an otherwise smoothly paved road. These gaps don’t inflict much harm upon Masterpiece, though; across the LP’s relatively compact 12 songs and 38 minutes, Big Thief manages to squeeze in more heartache than many artists do over hour-plus albums. “Real love makes your lungs black/real love is a heart attack,” goes the chorus of “Real Love,” and throughout Masterpiece, it really does feel like the love experienced by Lenker’s protagonists, who ostensibly function as reflections of people with whom she’s shared similar experiences, is a gripping matter of life and death.