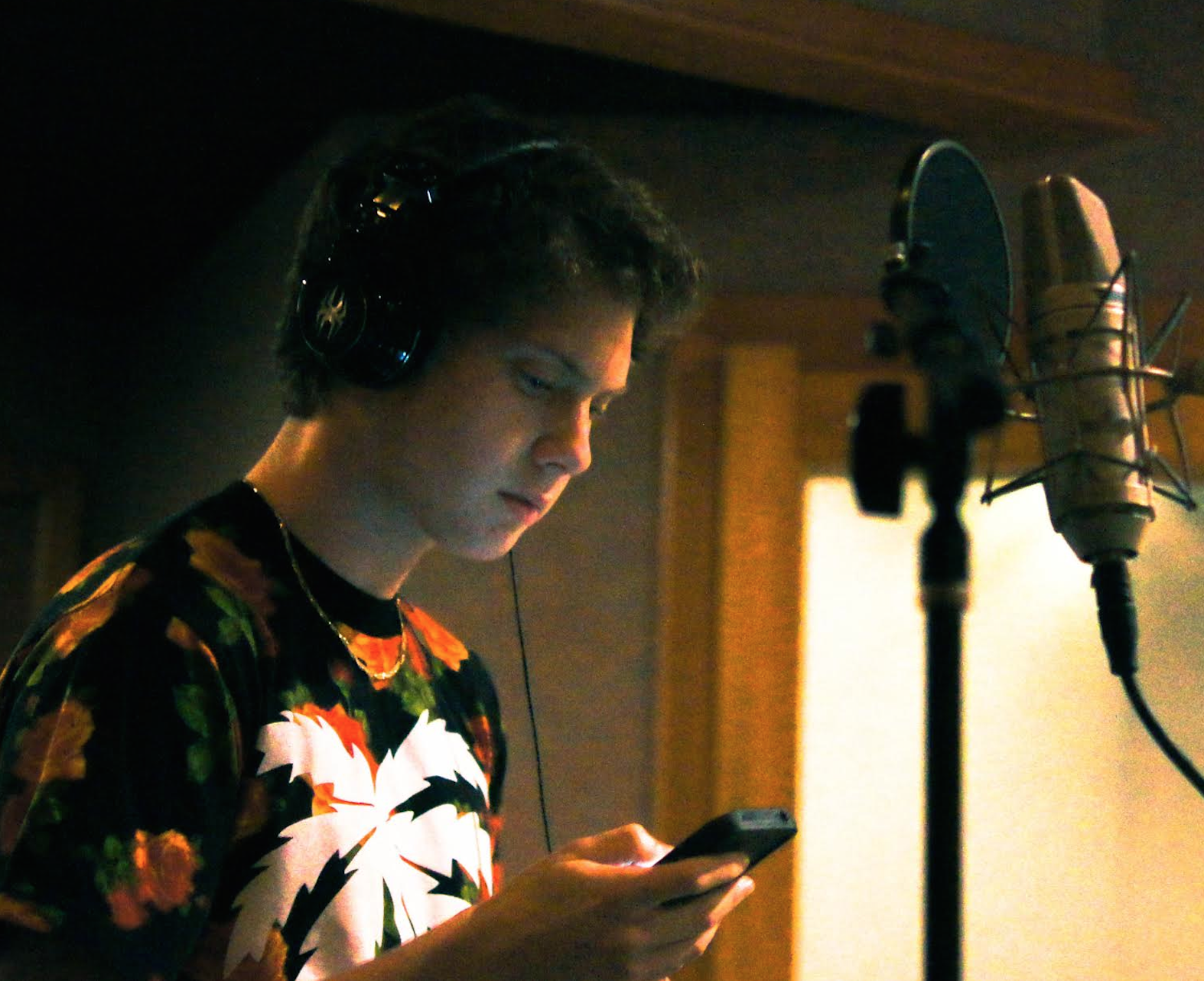 Preston Hutto of Tyler, Texas began to explore some basic recording equipment back when he was just 15 years old. He soon realized that creating music was his biggest passion and he did whatever it took to get his music out to the public. Preston would even send his songs to other artists’ management in hopes that they’d be interested in taking him on as a client! After several years of working hard at his music career, Preston recorded a song called ‘She Started It’ with Blast Off Productions in New York City, and also ‘Highway’ with Paul Wall in that same year. Soon after, a producer set up a deal for Preston with Cash Money Records, which eventually fell through. Most recently, Hutto’s song ‘Brain’ was featured on the season finale of The Fosters. Now, Preston spends most of his time writing and has recently been accepted to the Berklee College of Music.

Where do you typically find inspiration for your music?

I think we all typically channel what we’re exposed to so I try to listen to good music, hang with good people, and definitely not miss out on the good things in life.

Did you grow up in a musical household?

I did not. I actually had no formal training at all when I started out.  I still don’t play any instruments.

Are there any particular artists that have a strong influence on your current sound?

I like a lot of music and I’m always looking for new sounds. My taste varies from Michael McDonald to The Weeknd. I guess I like that laid back dark kind of vibe.

If you could collaborate with any artist who would it be?

I would love to collaborate with Travis Scott, Noah Shebib, DJ Mustard, Thundercat, Childish Gambino, and others. I would definitely be open to mixing it up with whoever has a good sound or ideas though!

How long did it take to write and record your song ‘Brain’? What was the process like?

Brain was actually a quick one. The producer started playing the chord progression and I then wrote both verses about as quickly as the lyrics could fall out of my skull. The entire song was written in about 5 minutes. Recording it was great also because it’s in a lower key, which works well with my voice. We didn’t have to do too many takes.

Speaking of ‘Brain’, how did you react when you found out that it was going to be played on the season finale of ‘The Fosters’?

I was pumped – even though I didn’t know anything about the show at the time. Then, after I posted it up on some of my social media, people I knew were telling me that they were excited not just for my song but because they love the show as well. So as you could imagine, it only added to the excitement and pride I felt.

What are some of your favorite things to do outside of music?

To be honest, I don’t really do all that much outside of music and I’m completely cool with that!

What has it been like gaining new fans and interacting with them on social media?

I’m really bad at social media actually, despite using Twitter to start my professional career. I really do need to get better at it. My problem is that I can come off as a weird dude sometimes if people don’t know my personality.

How has attending Berklee impacted your music career?

The decision to come here was important to me, especially now that I’m getting a few more spins on my songs. “Brain” actually isn’t my most popular song according to Spotify, and I think it’s crazy when I see a number in the hundreds of thousands next to one of my songs. Despite having just started here at Berklee, I can already tell that this is going to be a great experience and only benefit my musical interests in the future.

Where do you hope to be in 5 years from now with your music?