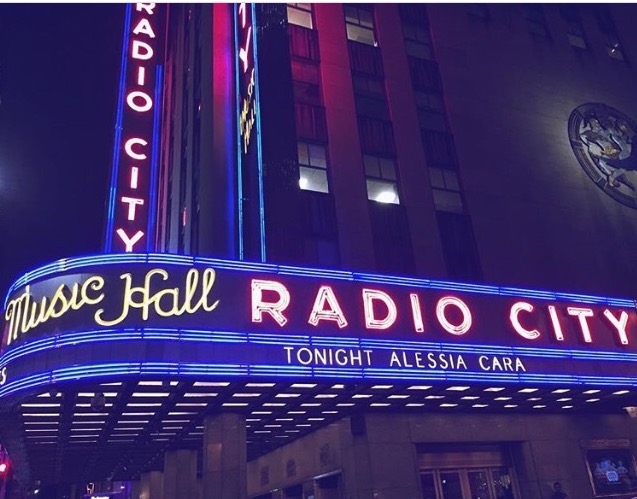 There’s always been a social stigma attached to going to concerts alone. But what do you do when you want to go to one and have no one to go with? Instead of staying home and missing one of the artists you like just because you have no one to go with is not an excuse. So I bit the bullet and got a ticket to Alessia Cara at Radio City. Thanks to Ticketmaster’s pick-your-own-seat feature, I could tell someone else bought a solo ticket next to me, so I was off to a good start and knew I would have a concert buddy. As the date drew closer, I couldn’t hold my excitement. I was blasting her album as loud and as frequently as I could.

I made sure to get to the concert early to check out the merchandise stand and the opening acts. I purchased a hoodie and autographed poster. Sebastian Kole, Ruth B and Nathan Sykes all put on great performances and are all artists you need to watch out for. It was finally time for Alessia and the crowd roared when she came on. A nice sized crowd filled up most of the lower level. Cara opened up with ‘I’m Yours’, which is one of my favorites and it didn’t disappoint. Other standouts were ‘Stone’ as Sebastian Kole helped her out, and both of them hit a beautiful high note to the crowds delight.

Hit after hit she was flawless. She told the audience that she was battling a cold, but I didn’t even notice. Other hits like ‘Wild Things’, ‘Seventeen’ and ‘Overdose’ were also amazing live. My seat buddy and I were singing along with each song and before you knew it Alessia was playing her last song, but not before an encore performance of ‘My Song’, a hit that should be her next single.

Alessia’s music is generally geared toward the high school age, but as a 27-year-old male, there were plenty of other fans around my age having a blast. I’m really exited to see what Alessia Cara has in store for us next. She has a ton of talent and has the warmest personality ever, and meeting her is definitely on my bucket list.

As for the decision to go to a concert alone? I would 100% do it again! Turns out, you make friends around your section and no one even notices you’re by yourself. I was actually sitting behind a couple that was talking the entire time like they were at Starbucks, not even paying attention to the concert. What’s the point of buying tickets then? If you see Alessia Cara is coming to a city near you, please do yourself a favor and go see one of the fasting rising superstars. You will not be disappointed. 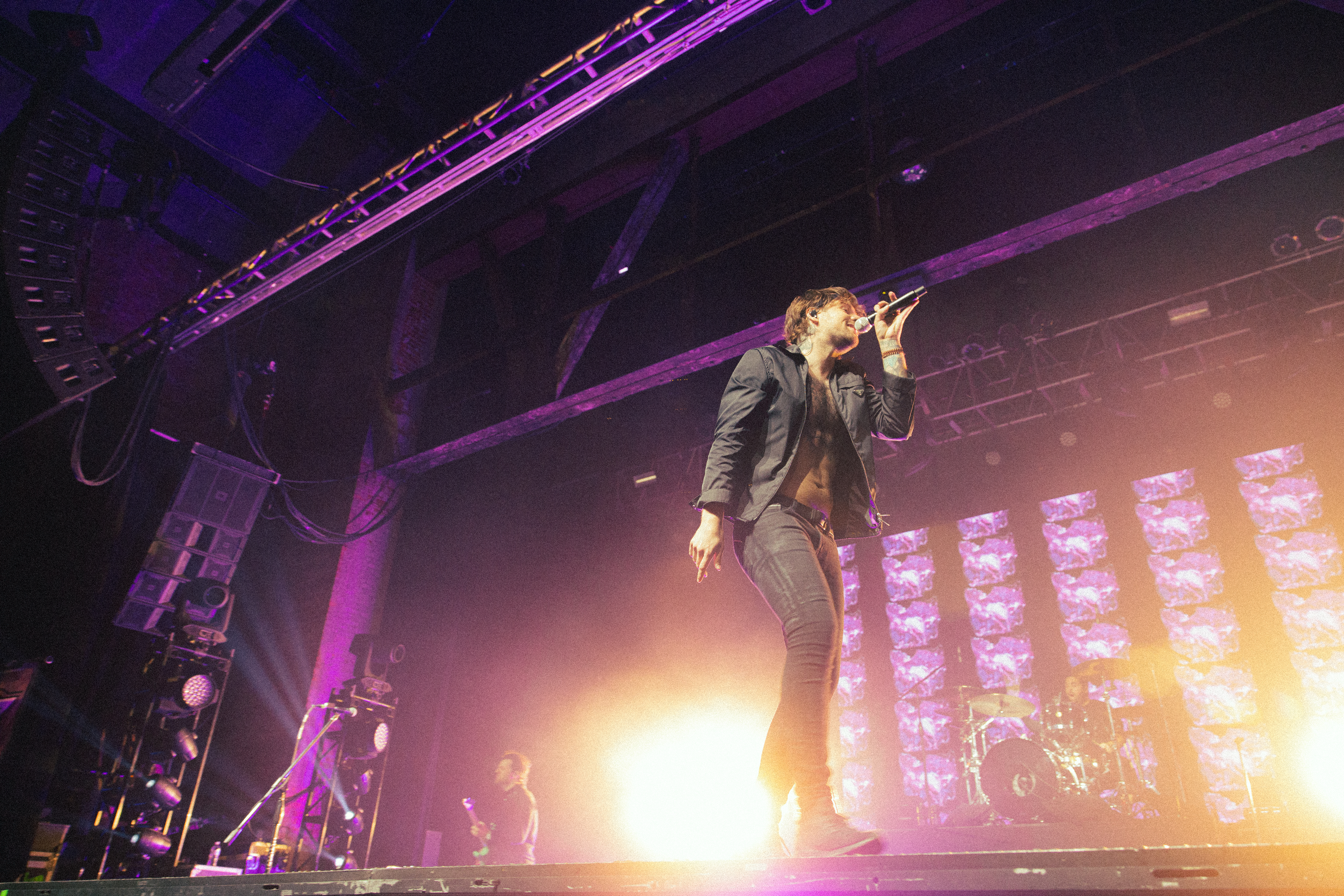