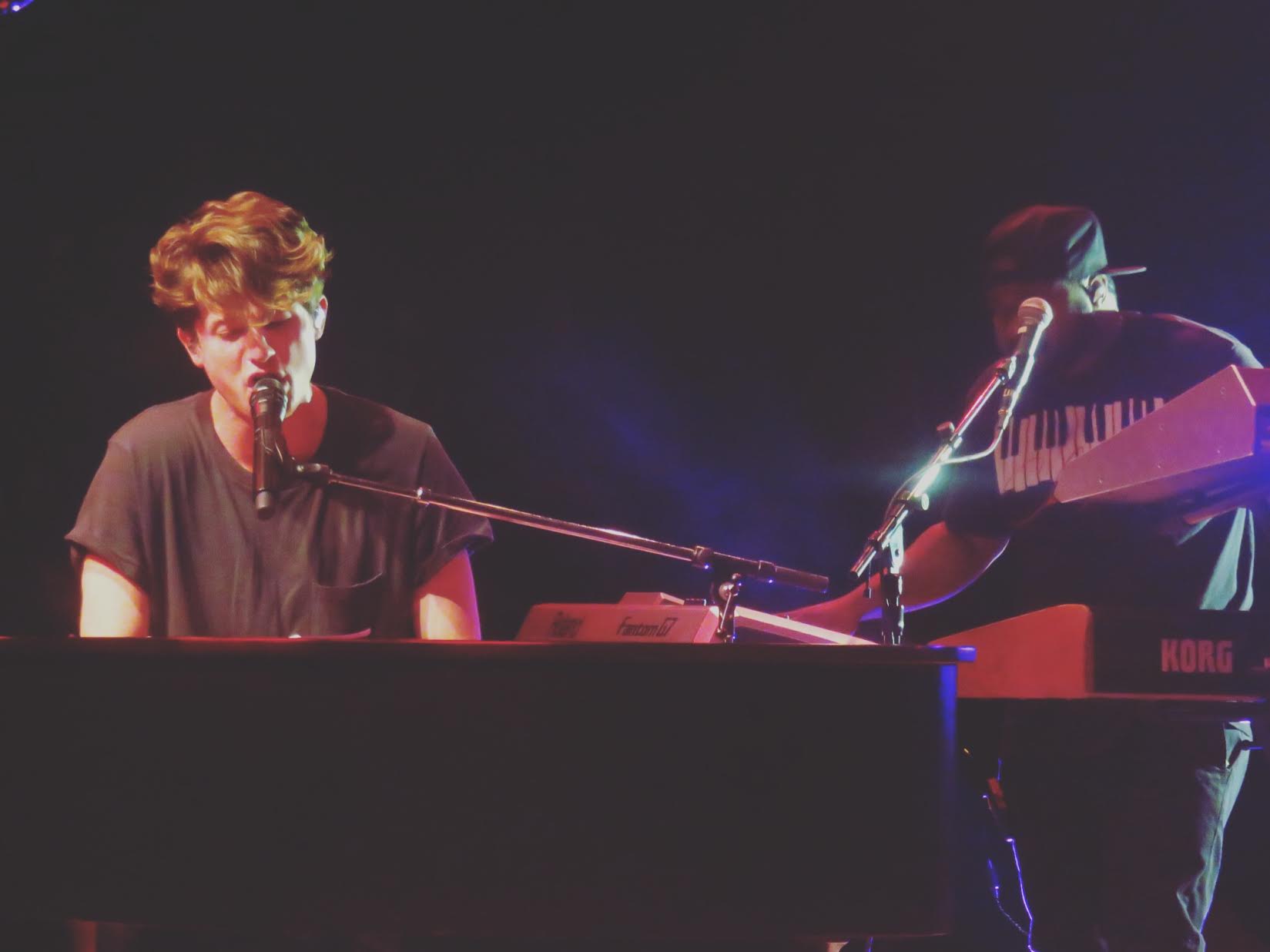 The day Charlie Puth announced 2016’s Don’t Talk Tour, I was probably the most excited I’ve been for a tour since…well, ever! I immediately went online to look at the tour dates and I saw that he would be coming to Westbury, New York, which is only a half an hour from me. To further my excitement, I noticed there were VIP tickets, which included a meet-and-greet and access to sound check. Needless to say, I purchased them. My best friend and I were able to snag front row seats, and then it was time for the waiting game.

Fast forward to October 15, when I spent most of my morning picking out clothes and doing my hair and makeup, making sure I was ready for one of the most exciting days of my life. My friend and I left the house at about 2pm for the VIP events that were scheduled to start at 3:30. When we got to the venue we were told that VIP was cancelled because Charlie was sick. I’m not going to lie, it was very upsetting, but at least the concert was still happening!

Shortly after everyone had a chance to visit the merchandise table, we were all brought to our seats, and the view was absolutely amazing! It basically felt like we were sitting on the stage! We only waited a short amount of time before the shows opening act, Hailey Knox, came out onto the stage. She came out wearing a cute little denim jacket and everything about her just seemed so authentic. She started with my personal favorite song, ‘Take It Or Leave It’, and used nothing besides her voice, her guitar…and, oh, a loop pedal! It was so interesting seeing her create this full sound with just these three things. Her voice was incredible and she had a wonderful sense of humor (she even made up a song about an audience member and her favorite food). After only a few songs, she said “thank you” and “goodbye,” and exited the stage.

Not long after, Charlie came out onto the stage. He opened with ‘We Don’t Talk Anymore,’ and he really set a good vibe for the concert ahead. Everyone in the audience was screaming and singing along! However, after a few songs, he leaned over onto the piano and started talking. His voice sounded nothing like it usually does, and it was clear something was very wrong. He told us that he really wasn’t feeling well and that he could hardly breathe. Then, he took what was supposed to be ten minutes to try and recoup. After those ten long minutes, Charlie came back out and regretfully told us he could not continue with the show. He was visibly and audibly upset and he promised to make it up to us. Watching him leave the stage that night, fighting back tears, was a really hard thing to see. He really didn’t want to let us down.

To make it up to the fans that came to the show that night, Charlie rescheduled the full show for a later date. I’m glad Charlie took the time to get better so he can give us an amazing performance on the rescheduled date. When that day comes around, I can’t wait to share with everyone how the full performance went. I’m sure it’ll be better than I can even imagine.