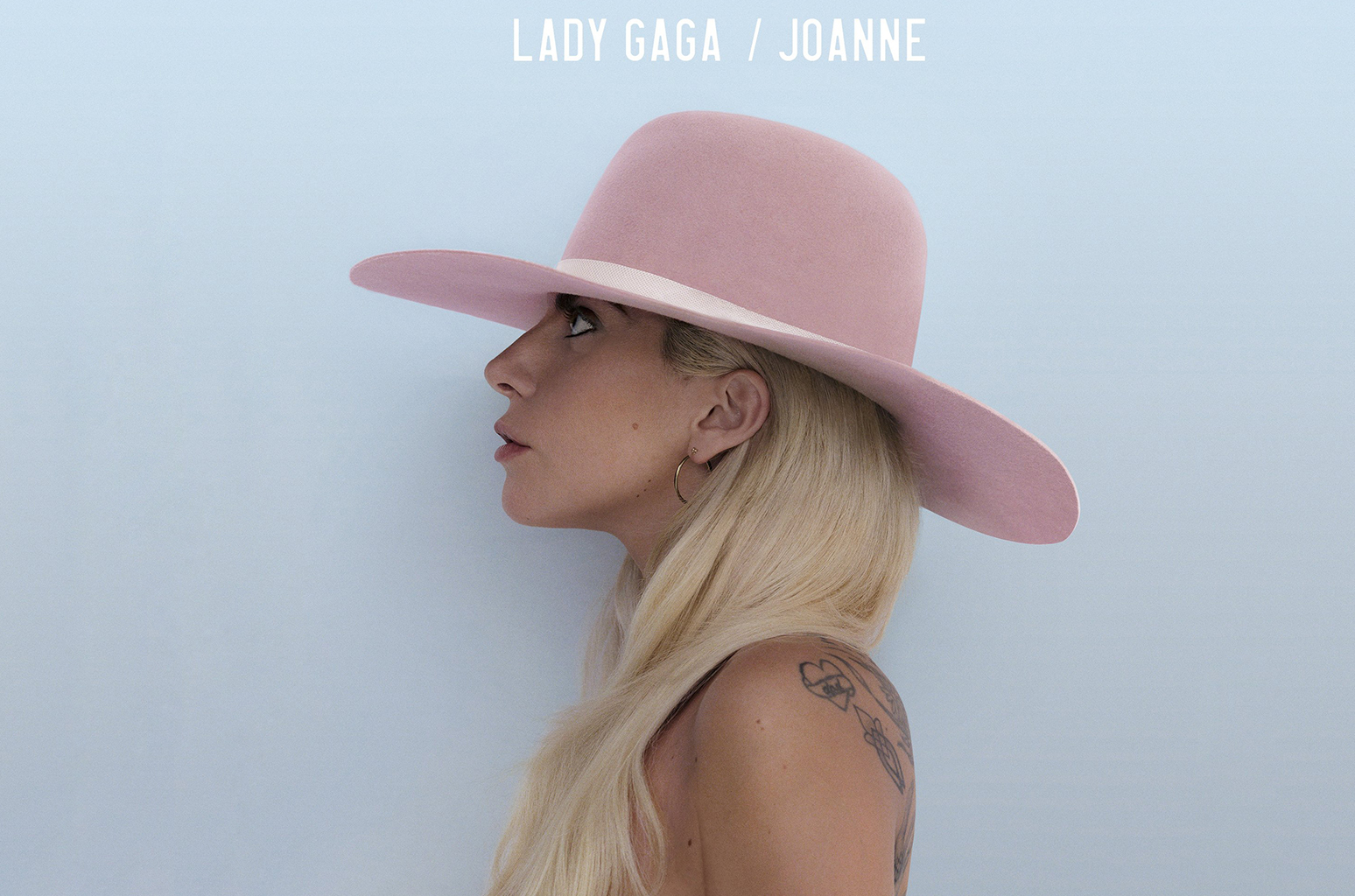 When I first heard ‘Perfect Illusion’ on the radio I was initially afraid for what was supposed to be Lady Gaga’s solo comeback record. After so much time, I thought the album had to be impressive, but somehow the single wasn’t reflecting what three years of hard work and finding your musical niche should sound like. I wanted something comparable to 2011’s ‘You and I,’ but ‘Perfect Illusion’ didn’t hit quite where it needed to. From where I was standing, the new single seemed to be trying desperately to undo the damage of Artpop—an album that staggered her career and snatched her from the top of the game.

Last night, with the release of Joanne, I reluctantly turned the world off and took just a little bit of time to shuffle through the new songs before drifting off to sleep. I thought, “How the hell am I going to write about this record?” I couldn’t, for the life of me, figure out what Lady Gaga was trying to do, where she was trying to go, and why she has chosen to stray so sonically far off from what is hot in music right now. I decided that when I woke up I would give the album another listen all the way through, in the order in which it was intended. And so, with a pen and paper in hand, I was ready to list all that I loathe about Joanne, but here’s the thing… I couldn’t.

In the top left corner of the page I scribbled, “musical theater.” That’s right. The worst thing I wrote down on the whole page was that some of the songs by arguably the most theatrical artist in the industry were too, well, theatrical! Okay, there had to be more semi-negative commentary on the way, but in the meantime I watched the page fill up with words, names, and phrases that simply didn’t strike me when I listened the night before:

The instant I looked back at all of those powerful words scribbled sloppily on my Lord & Taylor catalog I realized the exact importance of Joanne. The album in itself is a robust attempt at shifting the music industry back in time. Unlike what we hear on the radio today, Gaga never once relies on over-synthesized electronic sounds. Instead, she pulls in just about every instrument you could think of, from the electric guitar, to the trumpet, and then the banjo. The instrumentals don’t hide her vocals, but instead they complement them, revealing her secret weapon— her classic and authentic voice.

I don’t have an excuse as to why I was so ready to write Joanne off as another one of Gaga’s poor career choices. Perhaps it’s because for many years we were all so distracted by her wild gimmicks (i.e. the meat dress; arriving at the VMA’s in an incubator, etc.) that it was too hard to see what lied just beneath the surface. She could’ve chosen current radio hits as her major influencers for this album and took it straight to bank. Instead she chose to do the dirty work and dig through the archives to discover the sound she is most passionate about. And while we’ve all become so accustomed to bumping Calvin Harris and The Chainsmokers lately, I think Joanne could singlehandedly bring 70’s-inspired folk back to top-40 radio. Who will be the next to do it? Miley, we’re looking at you! In the meantime, we’ll stay busy by keeping Joanne at #1 on ITunes!