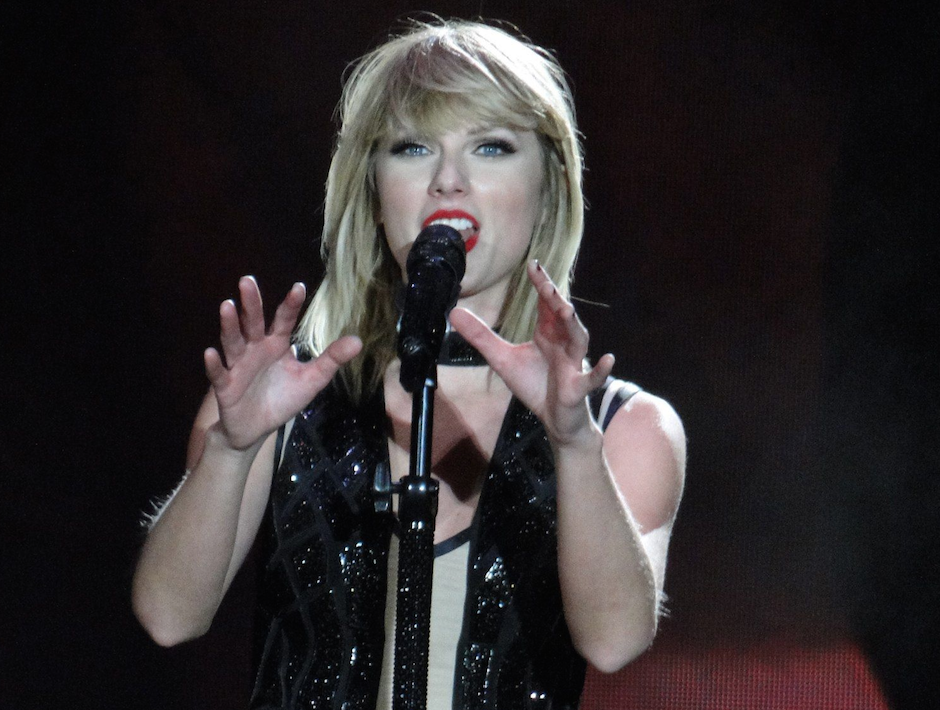 People traveled from all over the world for this concert. I saw some Australian flags in the crowd, some signs from Honduras, and the airport was swarmed with Taylor Swift fans! I think that’s so special! Imagine being in Taylor’s shoes, knowing that people are willing to travel thousands of miles on their own dime to see your only concert of the year. It reminds me of how special music is, and especially of its power to bring people together.

Now, let’s talk about the concert itself. Going in, I wasn’t sure what to expect at all. Was it going to be the 1989 tour all over again? Was it going to be a mix of the past 10 years of Taylor’s music? When she came out singing ‘New Romantics’, followed by ‘22’, I knew this was going to be a special set list that would compile 10+ years of music.

Something I really love about Taylor is her dynamics as a performer. She can sell out stadiums of 50,000 people with full production, back up dancers, and wardrobe changes. However, She can also play to a crowd of 80,000 people without all of the production, sick with a cold, and everyone still loses their marbles (to put it lightly). Even though there were 80,000 people present, it still felt very intimate to me. It felt like that because for a good amount of the show it was just her, the guitar, and the piano. Hearing songs like ‘Sparks Fly’ and ‘Fifteen’ for the first time in years was so touching. It reminded me of all the moments I’ve shared with Taylor, the miles I have traveled for her, and the memories I’ve created with my friends.

I encourage you to travel for concerts. I encourage you to save up your money and spend it on concert tickets, plane tickets, and hotels. People often ask me why I want to be in music as a career. I think there’s no feeling that is as rewarding as seeing your favorite artist sing the songs that changed your life with people who feel the same exact way you do. Some people see music as something that just takes up time and is fun to listen to. I see it as an essence, and I’m sure the thousands of people that traveled on planes, trains, buses, and cars to see Taylor Swift’s only concert of 2016 would agree.