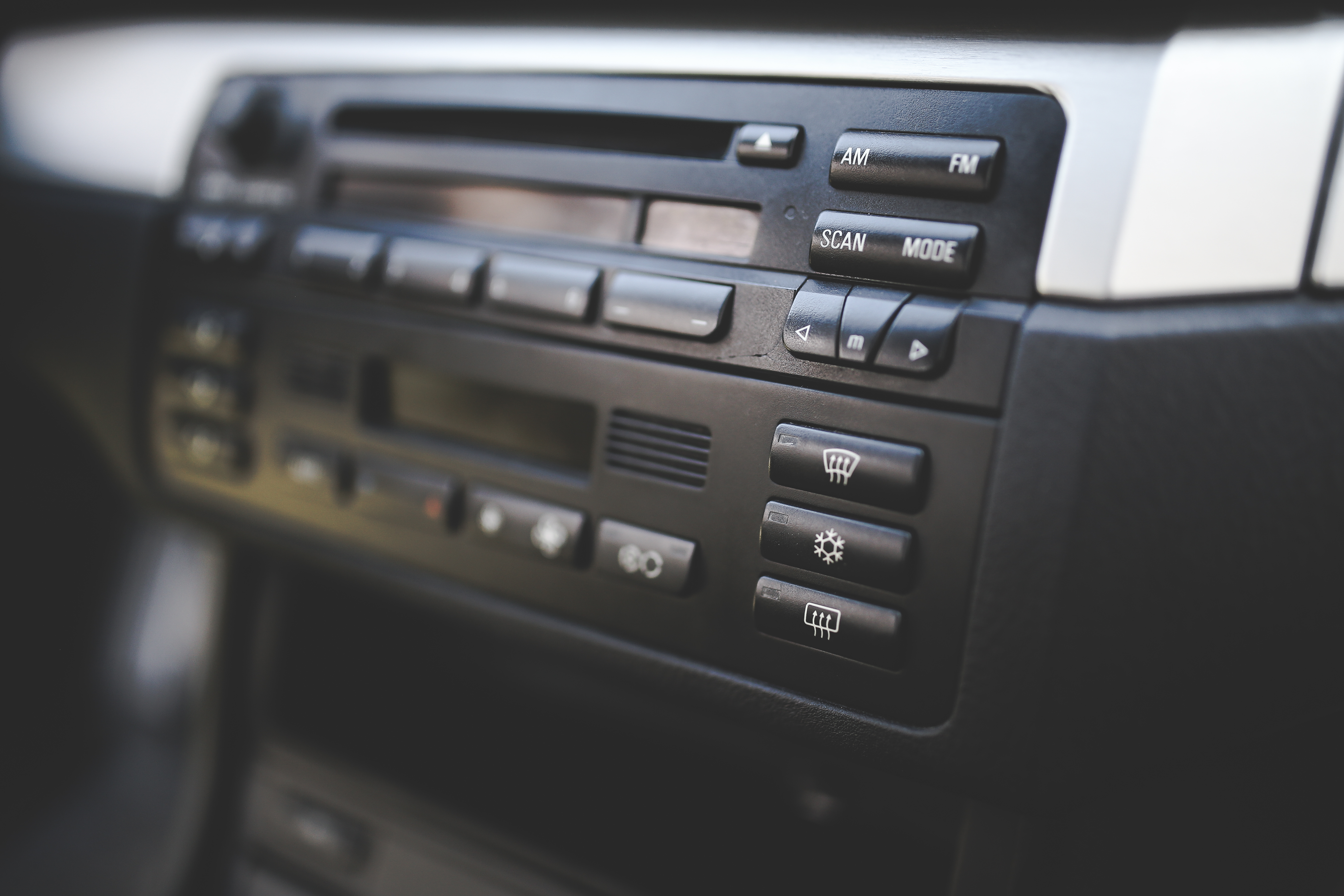 Without the radio, most car rides would seemingly drag on forever. As music lovers, we all know that it’s nearly impossible to driving without listening to music, but when you accidentally forget your aux cord or it breaks, what do you do? I personally turn to my favorite alternative radio or top-40 station, but some people prefer not to listen to the radio at all anymore, taking on the opinion that radio has become irrelevant in this day and age.

Radio may seem “dead” or unimportant to some people, but it’s still very important to artists when it comes time to release new music. A catchy single that’s played on the radio could potentially be the reason why someone would want to pay a large amount of money on a concert ticket. A radio single has the power to make an unsuspecting car passenger a fan forever! A perfect example of this is Kanye West. If you only know the words to ‘Stronger,’ which was (and still is) a huge radio hit, you are definitely missing out.

The radio is important in order to get that one catchy single out there, but it should only serve as a gateway to the artists’ full album. When you attend a show, it’s important that you aren’t saying “watermelon” over and over, pretending that you know the words to every song. If you love a single, the odds are that you’re going to love the entire album and it’s going to make the show that more exciting and fun! I cannot tell you how many times I have gone to a show only knowing a couple of songs and walking out of the venue a huge fan.

Ultimately, even if you’re not a huge fan of the radio, we have the radio to thank for most of this because it’s one of the best outlets to get an artist’s music out to the public and to kick-start their fan base. So, the next time you are in your car turn on the radio (for old times sake)! You may just discover a new artist, fall deeply in love with their music, attend their live show and never look back!