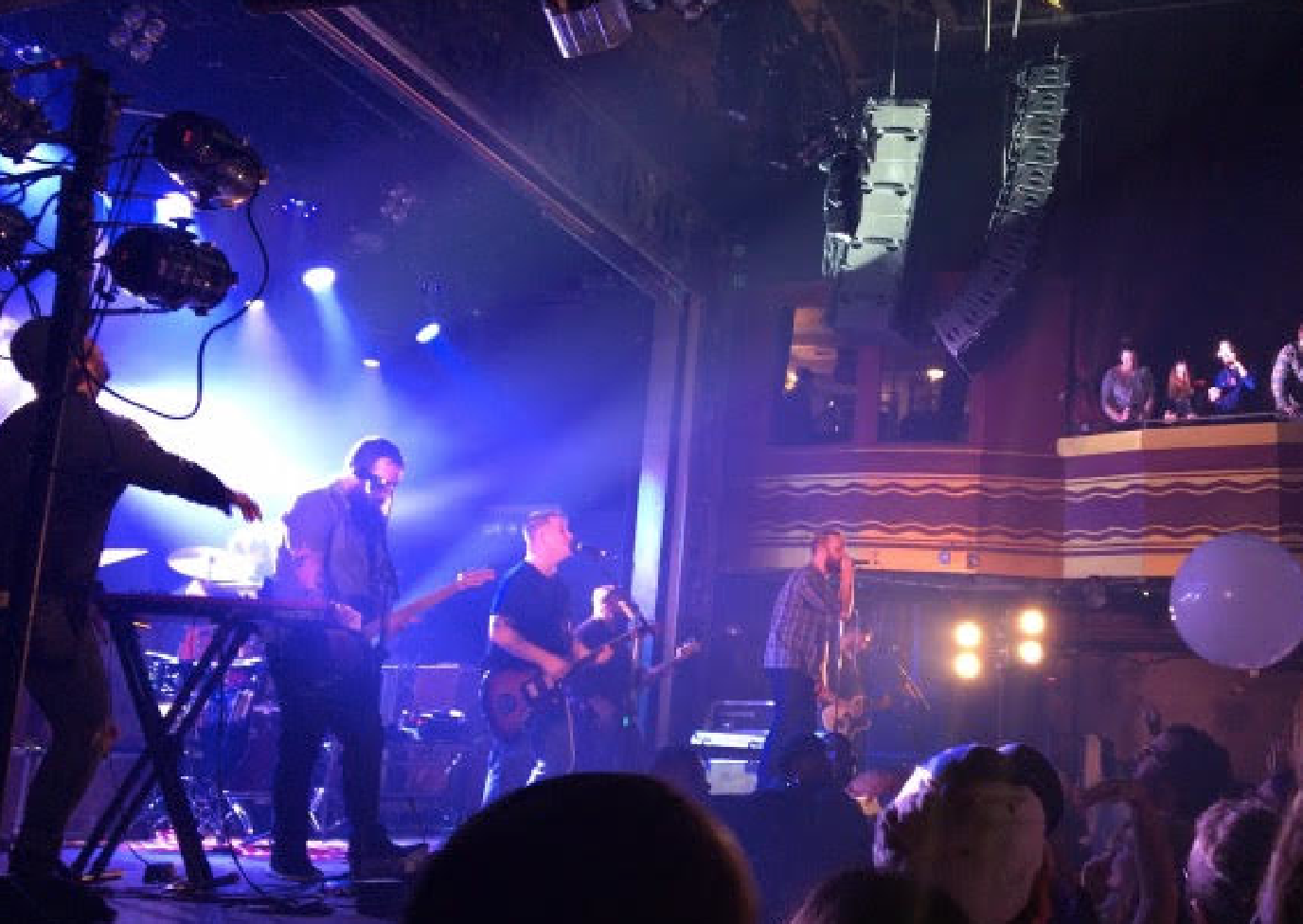 For about five years now The Wonder Years have been one of my favorite bands. Since then, I’ve seen them on almost every single tour that comes to the Tristate area, and I’ll even travel to places like Philly and Chicago to see them! TWY’s currently headlining the pop punk tour of the season, with support from Real Friends, Knuckle Puck, Moose Blood and Seaway. Although I’m not a fan of some of those artists and I don’t love them like I love TWY, it was awesome to see this lineup because there hasn’t been a stacked tour like this in a while!

TWY booked two nights at Webster Hall and I attended the first night. It doesn’t matter how many times I’ve seen this band (and trust me, it’s a lot and I’ve lost count), there’s something special about this band and their live set. Something personally special for me was hearing “I Was Scared & I’m Sorry” live. My friends and I haven’t heard that song live before, as it’s a bonus track off of TWY’s second studio album. It was a surprise song that the band keeps alternating in and out of sets this tour, and we were so lucky to hear it live. Seeing my friends happy because they got to hear that song live was a great feeling.

The Wonder Years ended their set with “Came Out Swinging” and the front men of Real Friends and Knuckle Puck came out to help finish the song. By now, if you’re a fan of pop punk music, you should definitely be listening to TWY. They’re one of the few bands that release music on subjects that hit home in a genuine way.