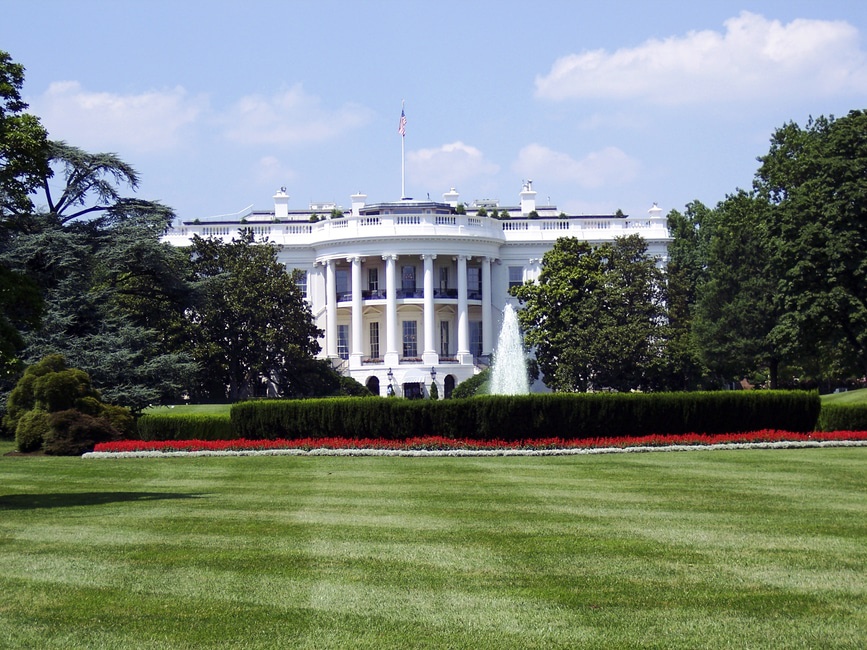 There’s less than one week left until the most important presidential election of our time and things are certainly heating up. In the past couple of weeks not only have we seen our president and members of congress campaign on behalf of the presidential candidates, but musicians from the likes of Katy Perry to Miley Cyrus! Katy Perry has been a strong-willed supporter of Hillary Clinton from the beginning and even performed at the Democratic National Convention over the summer. She and Miley showed up at the University of Nevada, Las Vegas and George Mason University respectively for the Get Out the Early Vote Rally. It’s pretty cool that they were knocking on college kids’ doors asking if they were going to vote. People like Miley and Katy are bringing people, especially the younger generation to the polls in November.

Also, other huge artists such as Jennifer Lopez, Ne-Yo, Jon Bon Jovi and Jay Z have signed on to perform for Clinton in the last few weeks of the election in cities across the country. Check them out when you can! Not only that, but Global Citizen is having free concerts all over the country leading up to the election to encourage early voting! Artists performing at these block parties include Vic Mensa, Justine Skye, Chord Overstreet, D.R.A.M and more! These events should be a great opportunity to enjoy the music and get inspired to participate in the election as well. It’s really cool to see the worlds of music and politics collide! Having the option and privilege to vote in this upcoming election should not be taken for granted. We have a choice in determining our future. So go out and vote on Nov. 8th if you haven’t already!