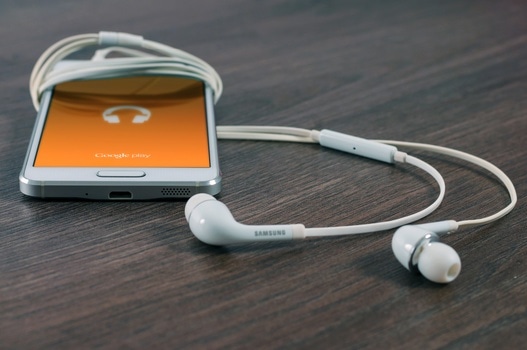 Kanye West is known across the globe for his bizarre rants, but recently in Seattle on his Saint Pablo Tour, it was all about his vision for the future of music. Kanye made sure to let his audience know exactly why there won’t be another Watch the Throne album with Jay Z, and he blames it on the Apple/Tidal rivalry. He also blames the beef as the reason why he and Jay Z were not included on the album version of ‘Pop Style’. He called it “some Tidal, some political shit, some shit about percentages on songs.”

Drake signed an exclusive deal with Apple Music that gave subscribers earlier streaming access to Views. Jay Z currently owns Tidal along with various other artists. Kanye owns a share of Tidal and made his album The Life of Pablo exclusive to Tidal before eventually offering it on other streaming sites. So the question is, why should we care about what Kanye is ranting about this time? Well, because he actually has a point!

Corporate rivalries should never stifle creativity. The music industry and how we’re listening to music is changing and streaming services have become increasingly popular. The exclusive deals and access have made it difficult for fans to get their hands on the content as soon as possible. Kanye previously voiced his frustration over the Apple/Tidal issue, and over the summer he went on a Twitter rant and called for a meeting between Apple executives and others to resolve the issue. He even suggested that Apple Music should just buy Tidal.

Personally, I think streaming wars are far from over. Unfortunately, when it comes to music streaming, the people who are getting the short end of the stick are the music fans themselves. As Kanye said on Twitter “we all gon’ be dead in 100 years. Let the kids have the music.”

One thought on “Streaming Wars”