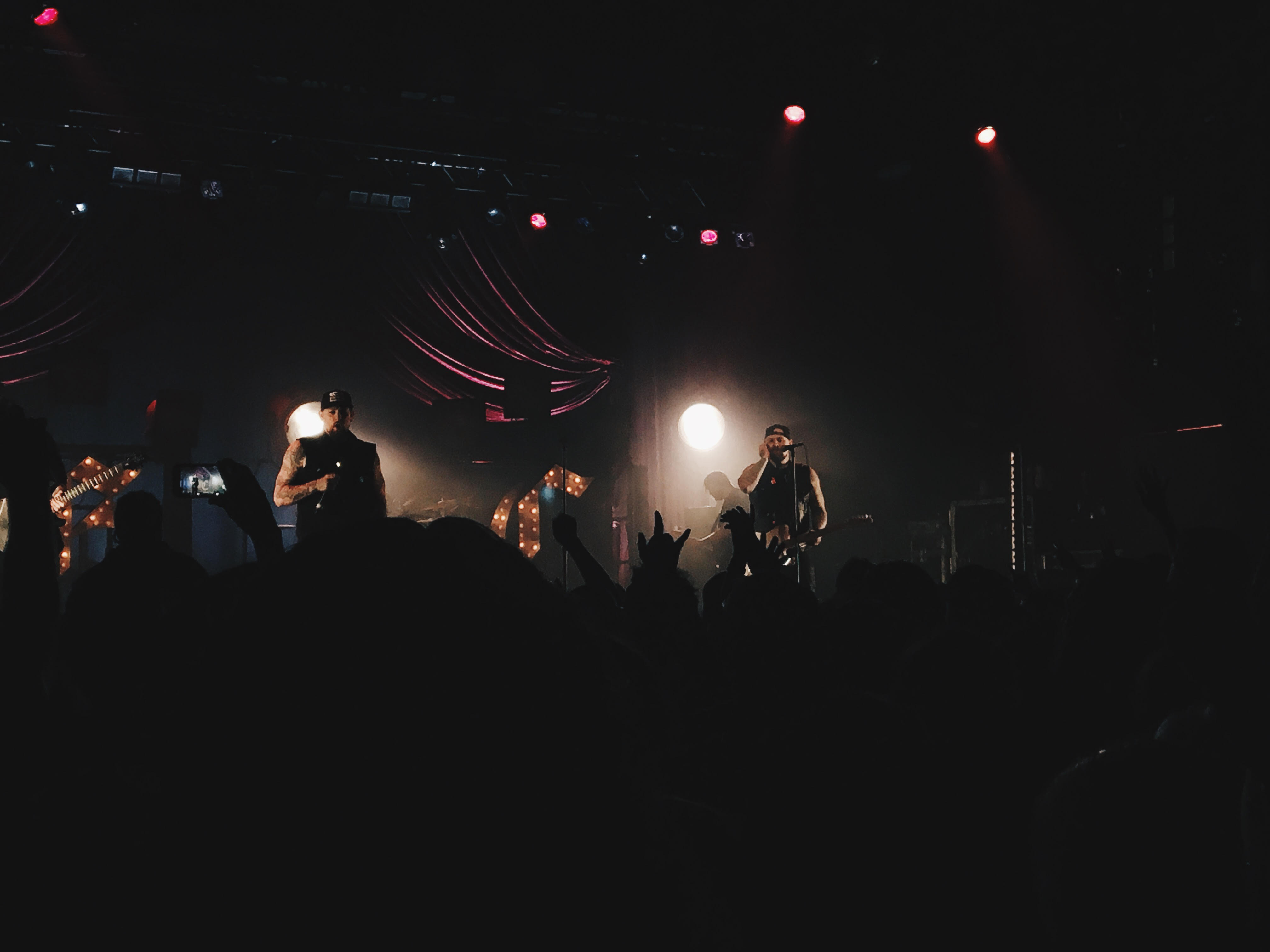 The years I was in elementary school seemed to be a really great time for music, especially in the pop punk scene. I first started to get into music around then and I still listen to many of the artists I first discovered back then. One of those artists, Good Charlotte, decided to make a comeback this year after a five-year long break. I saw them at their NYC comeback show this past spring and it was amazing, but once the band announced that they’d be coming back in the fall, I jumped at the opportunity to buy tickets.

The band changed it up this time around and brought The Story So Far, Four Year Strong and Big Jesus along with them to NYC. It was cool to see a much older band bring out some of the newer ones and mix the demographics around a bit. At around 9:30 Good Charlotte finally hit the stage and it was as if nothing ever changed. I said this the last time I saw them too, but you would never expect this band to be so old and to have taken a hiatus because they act and sound the same as they did 12 years ago! The band primarily played all of their old hits but included some songs from their latest album, Youth Authority.

With all these artists who decided to make comebacks, half of the time it seems as if they’re back for the money, but Good Charlotte is not one of those money hungry bands. With their stage presence, attitude, and devotion to fans, you can see how much work they put into their music. Good Charlotte went from selling out arenas to theaters and clubs, but they’re just so happy to be back with the fans. If you ever want to relive your childhood, go to a Good Charlotte show and continue to follow their new music and endeavors. They’re a band that’s highly worth the 12-year long commitment.