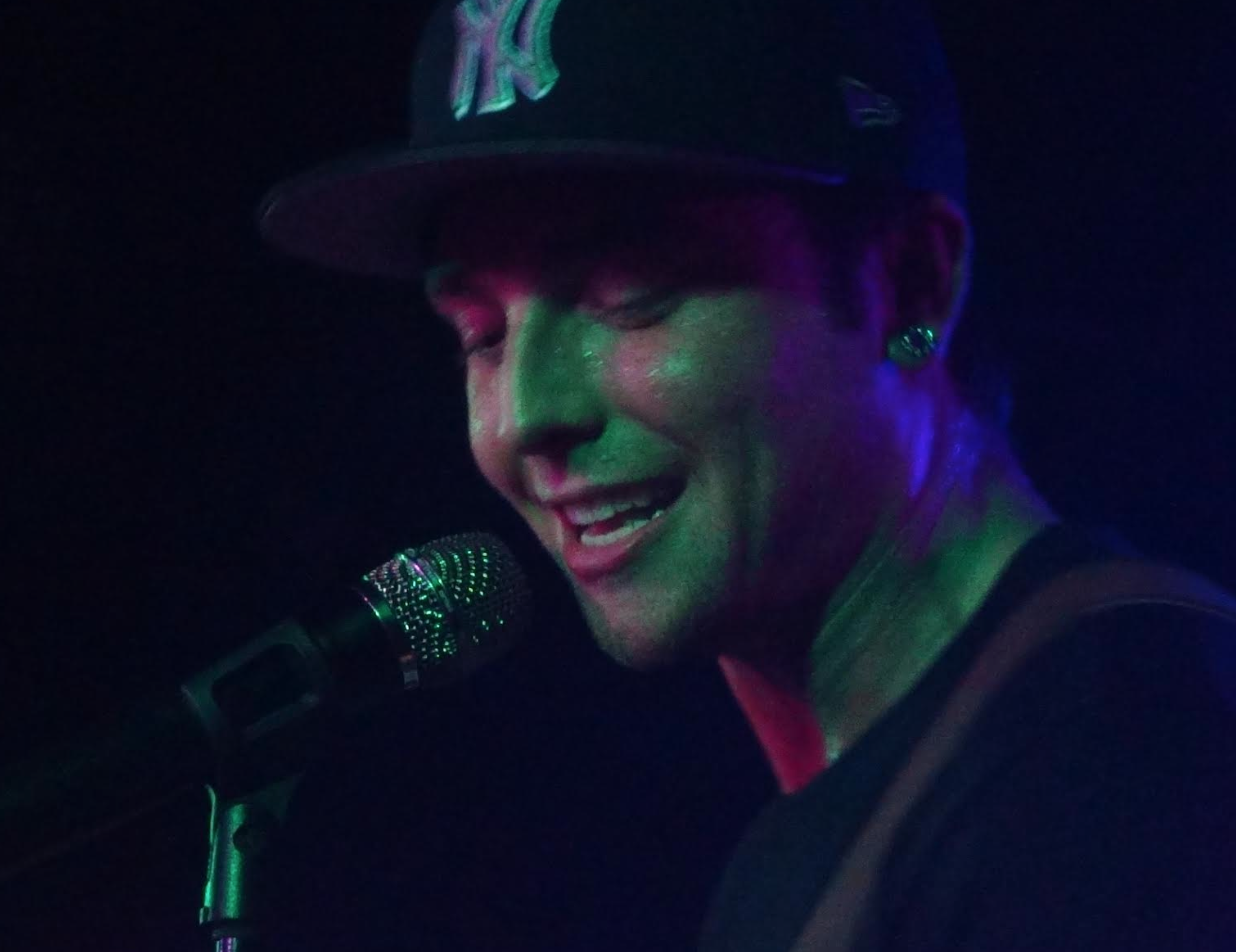 On November 16th I headed to NYC to see one of my favorite people in the world, Wesley Stromberg of Emblem3, a band whom I’ve supported since their days on X Factor. I attended the show with my younger sister who accompanies me to every Emblem3 show. We took the train into the city, and after failing to catch a cab for 20 minutes we wound up taking a Pedi-cab to the venue.

We waited in line once we arrived and one of the opening acts, Alec Benjamin, came outside and greeted us all with a handshake, introducing himself and thanking us all for coming. At around 7:10pm the doors opened and when we got inside I hustled over and got myself a spot right next to the stage. Alec came on for his set and sang some original songs, all of which told different stories and were very personal. The crowd and myself both loved his performance. He even gave someone in the audience a cabbage in honor of his first show at Webster Hall!

After Alec’s set, Spencer Sutherland was next to perform. I’m already a fan of Spencer’s because I’ve seen him in the past with Emblem3. I was so excited to watch him again and he put on an energetic performance with a mix of covers and original songs that electrified the crowd and got them ready for Wes.

Finally Wes took the stage and the happiness I felt when I saw his face again was through the roof. He sang his new songs along with original E3 music and covers. Wesley really connects with his fans and you can tell he really cares about what he does. His performance was filled with so much passion and energy, and I couldn’t help but to be proud of him for what he’s accomplished. My face hurt from smiling so much!

Later into the show Spencer joined him to sing a cover of ‘Starving’ by Hailee steinfeld. Wes closed the show by singing E3’s most well known song ‘Chloe,’ and then told the crowd he would be signing merch after the show. When I finally got close to him I gave him the biggest hug and got a really cute selfie with him. I was so happy to reunite with him again since the last time I saw him was back in June with E3. I also got to meet up with Spencer again and take a photo after not seeing him for 2 years!

Overall I had an amazing night. The show was very intimate and Wes was able to connect with the fans on a personal level. He really is one of the most loving and caring people towards his fans and I definitely recommend checking out his music and seeing him live. It’s been such a pleasure to follow him on his journey.