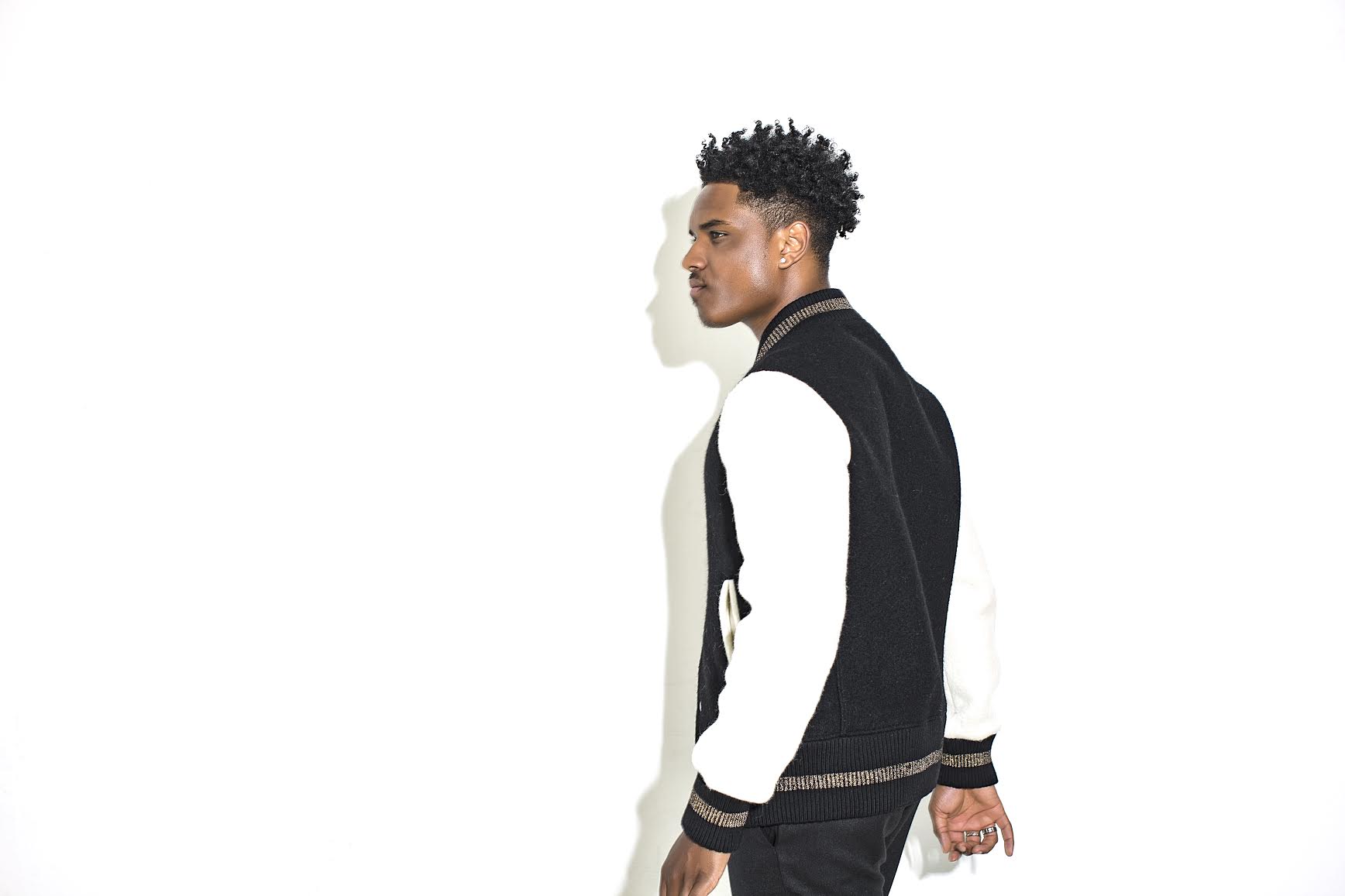 JAHKOY, 22-year old Def Jam artist released his debut EP this year titled Foreign Water. The ambitious Toronto native traveled to Los Angeles with a mission: to create a project meaningful and full of love, a selection of his journey to a new city. Unafraid to step out of his comfort zone and take in the new culture surrounding him, JAHKOY learned valuable lessons about himself as an artist. The end result? An album that paints a picture of an artist mystified by his new surroundings. Foreign Water’s content is as radiant and compact with contagious energy as he is. The single “California Heaven” features a verse from California native Schoolboy Q. Read our interview below with an inspired JAHKOY, where he talks falling in love with LA, switching up his creative process and working with the same artists who have written for Lil Wayne and Beyonce.

How has being from Toronto shaped you as an artist?

In Toronto, the perspective we have here on music and the way that we approach music is different from anywhere else. I’m so used to working on music alone in my room, I’ll get a beat from someone I met on Soundcloud and then we’ll drop a record and then from there we’ll start building the networks through whoever that producer knows combined with whoever I know and we’ll spread the record like that. Now I’m in L.A. I just finished my project Foreign Water. Things have changed drastically, I’m in studios, not my little bedroom. I’m meeting a lot of people. I’m with a producer, we worked on the record from scratch, from the ground up. I had Rico Love co-write on California Heaven with me, it was awesome to have him as a leader. He showed me a side of the music world that I hadn’t been introduced to. A lot of these guys have experience writing for big names: Beyonce, Lil Wayne, Usher. That was intimidating for me.

Do you feel yourself evolving more as an artist because of this experience?

Yeah, I learned to be a lot more vulnerable. I learned to be more honest with myself. We try to hide how feel sometimes. I learned that the music is my outlet to express myself.  I used to try and hold back, because I felt like I was saying too much. Now I know if I don’t say it, it will just be bottled up inside of me and it’s going to bother me; so, I just let it all out in the music. Coming to LA, and having that crazy drastic change in weather, climate, scenery, working experience, it’s done a lot to the way I feel, the way I am. I feel so much more evolved. I’m ready to explore where music is going to take me and my further projects.

How did you end up collaborating with Schoolboy Q?

I originally planned to work on “California Heaven” by myself, but I had this crazy idea that it would be cool to get somebody from California to do a verse on it. You know, make it a little more exciting. I was still new at the time to the West Coast scene and the music they were creating. I had just recently met G-Eazy and Kehlani – they’re really great people, they show me mad love and I thought it may be cool to get one of them on the record. But at the same time I had that idea, my A&R at Def Jam told me he had sent the track out to TDE’s camp. We knew we had something special, but we wanted that California co-sign to make the record more interesting. It was a do-or-die thing and we didn’t know what would come out of it because everyone’s so busy over there. We found out the next day that Schoolboy loved the record and he ended up doing the verse the next day. We have a remix to “California Heaven” coming soon too. That’s going to be with Vince Staples, another California native, which is super dope! It’s getting really exciting right now.

That is really exciting! I can’t wait to hear it.

I can’t wait to keep creating music. Foreign Water is where I found myself musically and this is how I want to introduce myself. I’m happy that I finally get to make that introduction to the world. I can’t wait to keep pumping out those records and keeping everybody excited. Creating the record was really fun because I got to tell my perspective. Being from Toronto and coming to California. Talking about all the things that I saw, what I went through, some of the relationships I got involved in. I went to California trying to make something happen and then something did happen. My life changed. Now we’re here. Foreign Water is out. My first project. I’m so glad that it is, and I’m so glad that we’re doing this interview right now!

One thought on “An Interview with JAHKOY”