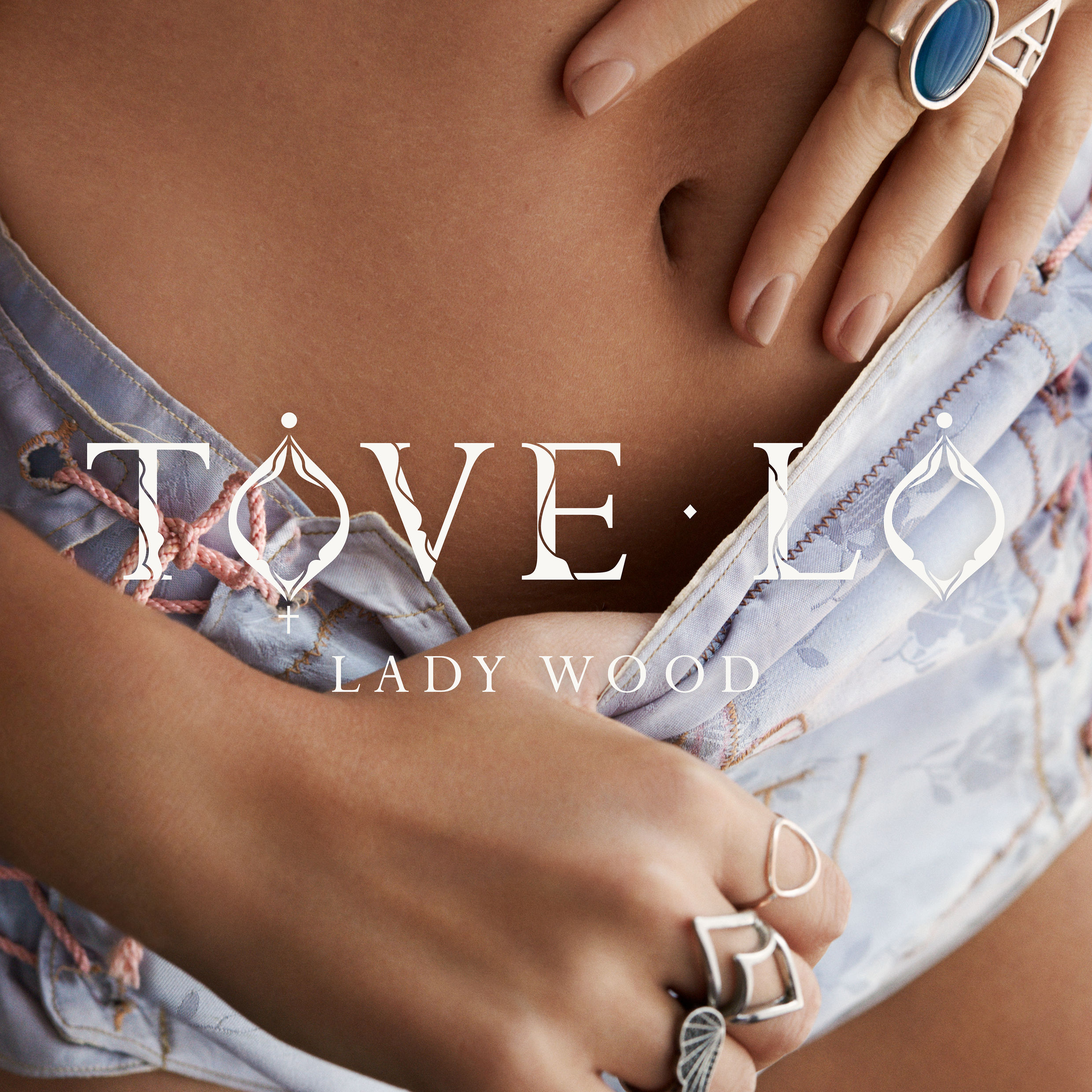 Since the release of Tove Lo’s debut album Queen of the Clouds in 2014, we’ve seen one of pop’s darkest forces rise to the top. Her debut was not to be taken lightly – we all jammed out to “Habits (Stay High)” and “Talking Body” when it came on the radio or while eating ice cream alone in our rooms, feeling super emotional. No? Just me? That’s fine. What I’m getting at is that these songs made us feel some type of way. Her honest, dark, and autobiographical lyrical content is probably what most of us find so relatable. With the release of her sophomore album Lady Wood, we remain on an emotional roller coaster through the highs and lows of toxic relationships. There’s

plenty of lust, drama, and complex emotions to go around with this album.

Lady Wood is split into two parts: “Fairy Dust” and “Fire Fade”, which can be respectively equated to the high and fall from grace. The album starts off with “Influence”, her collaboration with Wiz Khalifa. Right away we know that she’s already cognizant of her dangerous behavior as she explicitly states, “You know I’m under the influence/So don’t trust every word I say.” We are introduced to an infamous man in “Lady Wood”, the title track off the album. She wants to constantly hang around him despite his bad reputation. After all, she has a bad reputation as well. She sings, “You give me wood/Give me lady wood,” which is of course a reference to female arousal. “True Disaster” is one of the best pop songs released this year.  Her attitude is all that matters as she sings, “Zero fucks about it. Come on, I know I’m gonna get hurt.” The last track on the “Fairy Dust” portion, “Vibes” starts off with a simple acoustic sound as the two lovers continue to flirt and quarrel.

In the first part of the “Fire Fade,” portion of the album, Tove Lo is reeling in from the effects of her relationship in the first half of the album. “Don’t talk about it, Sweep it under the rug like we do.” She relies on her “Imaginary Friend” as she tries to keep it together. In the end, she finds herself seeking solace in the club as things become hazier in “WTF Love is.”

It’s hard as a twenty-something year not to be able to relate to these decisions and emotions that Tove Lo articulates so well on Lady Wood. What she sings about is dark, but someone has to be able to penetrate through the pop fluff we hear on the radio nowadays. Tove Lo, the Swedish synth-pop princess does it the best.