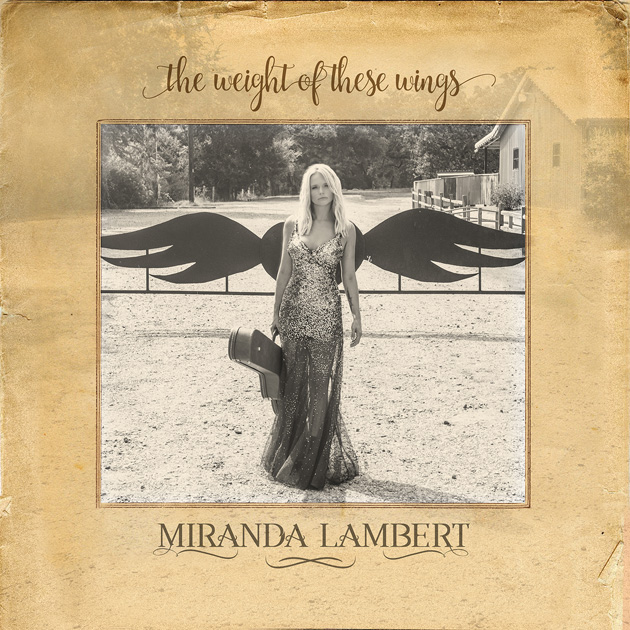 A lot has happened in Miranda Lambert’s personal life since the release of Platinum two years ago. If you’ve paid any attention to the country music scene, you’d know I’m referring to her divorce from Blake Shelton. When Miranda announced the release of her sixth studio album, The Weight of These Wings, the world was expecting it to air out Blake’s dirty laundry. The world couldn’t have been more wrong, and now that we’ve all had some time to digest the album in its entirety we can finally talk about it. Instead of making a few jabs at her ex, Miranda shares perhaps the most personal growth she’s experienced with us through her own narrative. The Weight of These Wings is a double album (a rarity for a country artist) but ultimately tells two sides of one story.

3 ‘Must-Listen’ Tracks on The Nerve

Disc two, titled The Heart, tells the second side of Miranda’s narrative through songs about loss and heartbreak. “I love that imagination is connected with heart. You would think it’s just your creative brain, but it really starts in your heart,” she shared with fans on her Instagram. “So much of what I love as a musician, songwriter, the music that I listen to has to do with heart.”

3 ‘Must-Listen’ Tracks on The Heart

The Weight of These Wings is sitting pretty on the top spot of the Billboard Country Album chart. This marks Lambert’s sixth number one album. If there was ever any doubt that Miranda deserves the spot she’s claimed for herself in the country music industry, this album erases all of it.

One thought on “The Weight of These Wings by Miranda Lambert”