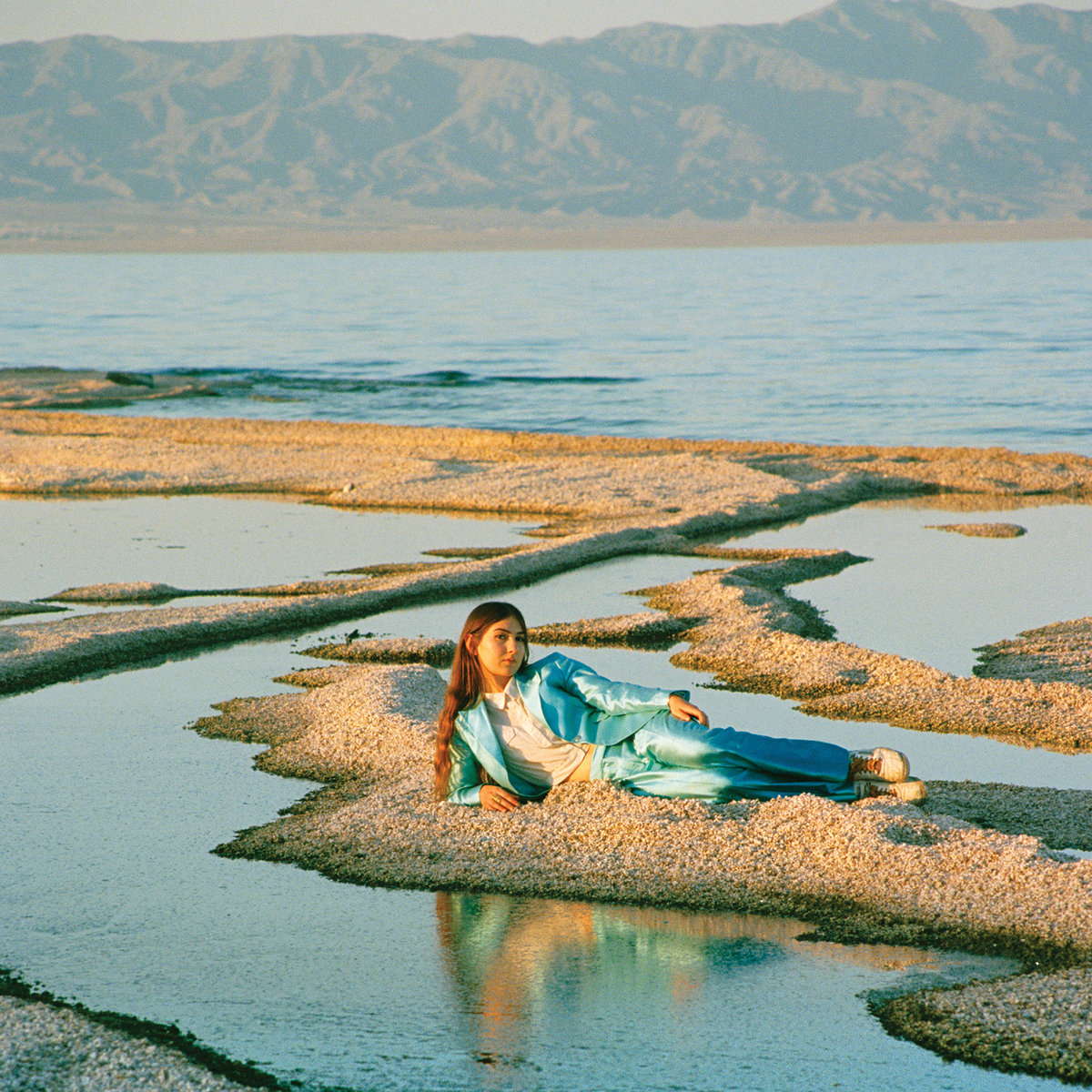 Standing alone on a quiet, dimly lit Greenpoint backstreet mere hours before a Weyes Blood show. Existential dread floods in. It’s two nights after the most traumatizing election in recent memory. Hundreds of New Yorkers profoundly unsettled by its result gather under the roof of a monstrously tall church for Natalie Mering and her band’s remediating chamber pop sermon. Playing songs from both her past works and her recently released fourth album, Front Row Seat to Earth, Mering mesmerized a substantial crowd overcome with anguish, providing a temporary solace in a world growing grimmer by the moment.

Enchant and solace against the ever-expanding void: this is exactly what Front Row Seat to Earth does across its nine songs and 45 minutes, the album’s endearing qualities as immediate on record as in Weyes Blood’s virtually flawless live show. The opening track “Diary” hints at the impending arrival of a gorgeous sonic bloom with its intro of hushed piano and solemn singing, later delivering on this promise with a sweeping extra layer of both these elements. Its successor, “Used to Be,” is similarly grand, Mering’s remarkably husky voice guiding a swirl of reverberant piano, brass, and percussion through four-and-a-half minutes of lovelorn melancholy fit for a crisp springtime sunrise.

“Used to Be,” at four minutes and thirty-three seconds, is actually Front Row Seat to Earth’s shortest song, save ambient outro sketch “Front Row Seat”; one of Front Row’s strongest qualities is how compelling its songs remain across upwards of five or six minutes. Second single “Do You Need My Love,” which registers as the album’s most blissful, heart-swelling song, runs nearly six-and-a-half minutes as Mering faces the end of a relationship that might only have been meaningful to her. It’s difficult to miss the elevated sense of self-doubt with which she sings “passion is the only thing/passion must mean everything,” as though she’s at the end of her rope and doesn’t quite believe her own words to be true. Combined with the ever-growing scale of the song’s pointed piano-and-percussion interplay, it’s a defining moment of perplexed pain in a song built on such miscommunications. The psychedelic, ghostly bridge that arrives later beautifully zeroes in on Mering’s disillusionment, a testament to her knack for impeccably aligning her music with her emotions.

Psychedelia runs a significant thread throughout Front Row Seat to Earth, variously combining long-sustained synths (or even organs, on lead single “Seven Words”), churning pianos, deceptively driving percussion, the occasional orchestral flourish, and, of course, Mering’s unimpeachable, vast vocals. “Can’t Go Home” decisively excludes percussion, its hallucinogenic haunt comprised entirely of a low-rumbling, drawn-out synth and interwoven, waxing-and-waning choral chants; “Away Above” follows its Joni Mitchell-like, a capella intro with the sort of faintly tropical, LSD-sunburnt classical guitar chillout that drove blog readers to Girls’ early tunes. On “Be Free” especially, Mering’s languid guitar work, which either drips with choral pedals on choral pedals on choral pedals or is emanating from the world’s crispest 12-string guitar, sounds like what looking directly at the sun while on magic mushrooms must be like. Front Row Seat to Earth, trippy in name alone, creates headspaces psychedelic enough to soothe most aches, all while allowing Mering to air her grievances without ever sounding melodramatic or weepy.

In the crosshairs of Weyes Blood’s psychedelic laments arrives “Generation Why,” a mysterious, addicting track that stands out as Front Row Seat to Earth’s most gripping. Its opening question is delivered with a tint of heartbreak and remorse, yet it’s actually a pretty hilarious ask. “Y. O. L. O. Why?” Mering slowly beckons as her intro diverges into an astonishing, reflective array of plucked guitar notes. As she sings of a generation addicted to technology (and the instant rush of smartphones in particular), jokes such as “Going to see end of days/I’ve been hanging on my phone all day/and the fear goes away” starkly contrast beautiful turns of phrase including “it’s not the past that scares me/now what a great future this is going to be.” The song’s enticing, almost suspenseful pacing continues until a piano whose presence feels like divine intervention dives into the final chorus, imparting the same feeling a drum break on a previously percussion-less song – think “In the Air Tonight,” “Hannah Hunt” – might give, even though not a single drum is present.

A stroke of genius nestled in an album rife with brilliant tricks, “Generation Why” proved particularly overwhelming at Weyes Blood’s Greenpoint show, its almost dystopian air ringing a bell with the many concertgoers heartbroken about the future of American government. On Front Row Seat to Earth, Natalie Mering discovers that the best way to survive the prospect of doom, whether in her personal life or for all of society, is through arrangements so hypnotizing and intricate they border on surreal. Both in a massive church and in plush headphones, her music is as healing as it is mind-opening, an amazing front-row view of this strange, often incomprehensible planet we call home.