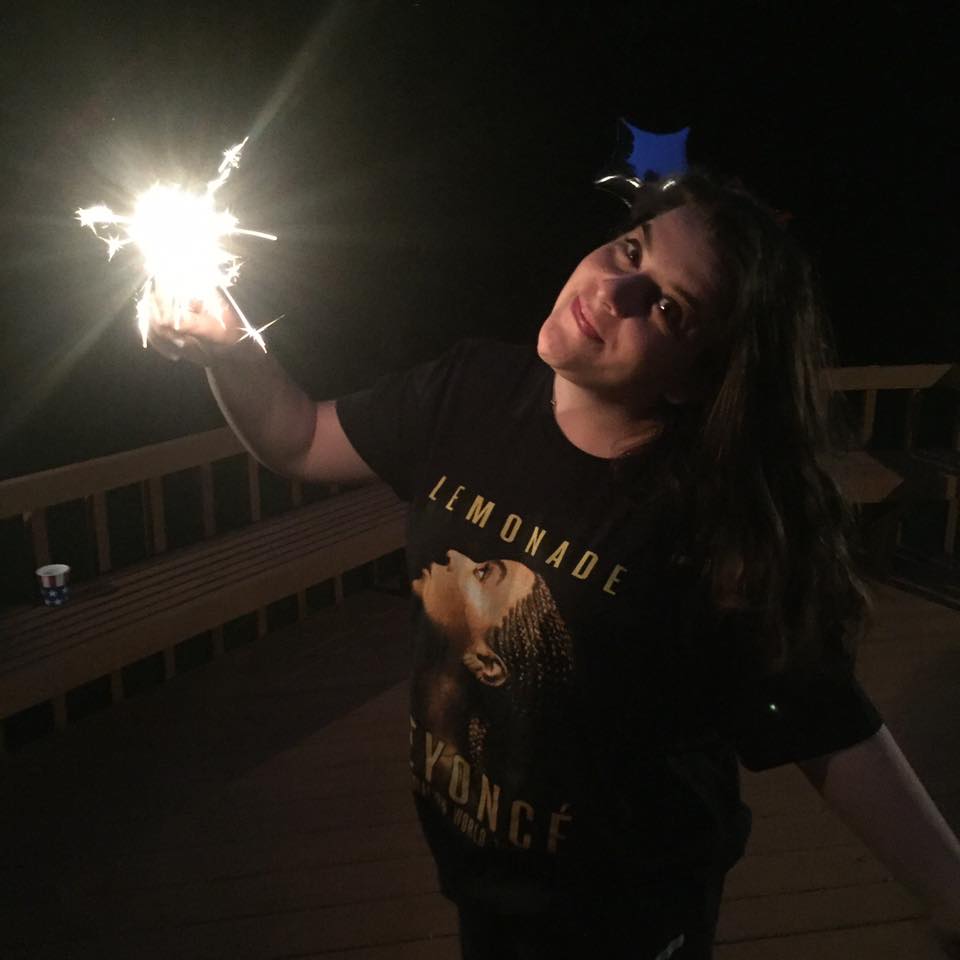 As we continue our descent into the New Year, it’s more important now than ever to acknowledge the music that has made 2016 what it was. For me personally, it seems that this year has been more transformative to my music taste than any other. At times it seemed like I could fit my favorite music into thousands of little boxes, each being a new, more specific genre. Other times it seemed like all of those boxes didn’t exist at all and that music has become a huge conglomeration of every genre there ever was. Either way, this year and leading up to it we’ve watched music become this thing that cannot be so easily defined. There were no rules, but if there were they were broken. And there was no wrong way to do it, but if there was it couldn’t have been more right. When we abandoned the idea that music had to sound and be structured in a certain way, we welcomed invitations into other worlds, whether they were dark and elusive, dance-y and effervescent, or anything in between. Here are some of my favorite albums and songs of 2016. I hope you enjoyed them too!

Beyoncé’s most recent release, Lemonade, is a prime example of being invited into the most personal corners of someone else’s world. In her case, it was a world full of despair, seemingly irreparable marital issues, and a miraculous transition into an even stronger woman than she was before. As listeners, we may chock it up to those superhuman qualities we all know she has, but the real reason we connect so deeply to this album is because of the reality that no one is exempt from heartbreak—not even Beyoncé. Lemonade allows us to travel omnisciently along with her through the most agonizing experiences of her life, but in the end we get to listen along as she finds peace within her marriage and a willingness to forgive and love again.

Listening to Skin by Flume for the first time was like opening up the doors to an entirely different galaxy. The album as a whole takes on such an ethereal quality, bringing the listener to a fantastic and unfamiliar headspace just to prove it exists at all. On a broader scale, Skin represents possibility and wonder, not just in music, but also in the world around us. If an album that’s only been around since last May sounds and feels this good, what’s next and where do we go from here? The possibilities seem endless, which is why Skin has landed itself towards the top of my list of favorite albums of 2016.

No matter where you are in the world you can always count on LANY’s latest release, Kinda, to bring a little bit of California sunshine into your life. Although they have yet to release a full-size album, the band is quickly rising to the top, and combined with their previous EP, Make Out, the dreamy pop trio has made way for a successful entrance into the mainstream. Rather than creating music from an imagined experience, LANY creates theirs by mimicking real life idiosyncrasies, whether it’s through awkward pauses or unique sounds that just seem to work. While it may feel like you’re in a romantic dream the whole time, you’re really just on another coast with a different subset of problems. Life isn’t perfect, but LANY “kinda” makes it feel that way.

Others: Joanne by Lady Gaga; Anti by Rihanna; Dangerous Woman by Ariana Grande; Illuminate by Shawn Mendes; 7/27 by Fifth Harmony; Beautiful Lies by Birdy; Mind of Mine by Zayn.

Even with all of the amazing music we’ve been blessed with this year, Flume’s “Say It,” featuring Tove Lo has to take the number one spot on my list of top songs from 2016. To me, this track represents the ideal collaboration. Rather than the vocals and instrumental being entirely separate entities layered on top of one another, they seem to instead weave perfectly together, allowing the heaviest beats to come through and hit hard. This song doesn’t just sound nice to your ears… it electrifies your whole being.

Although it was only a bonus track on the deluxe edition of Rihanna’s latest release, Anti, the track “Sex With Me” deserved way more recognition than it ever actually received. The song is without a doubt the most tongue-in-cheek on the album and it serves as proof that sometimes music doesn’t have to be full of intricate and metaphorical language to engage an audience. Instead, it appeals to the listener through the badassery and confidence that seems to come so easy to Rihanna herself, be it through the actual lyrics or subtle ad libs. It’s a kind of confidence we all wish to have, and even if Rihanna was the one to lay down the track for us, it doesn’t mean we can’t turn to it for a small but healthy ego boost every now and again.

On Lady Gaga’s new album, Joanne, she joined forces with Florence & The Machine’s Florence Welch to create possibly my favorite Lady Gaga song ever made, entitled “Hey Girl.” The song itself takes on a dreamy and whimsical tone, and all at once it feels like we are being transported back to the ‘70s. Although it sounds like we’re traveling back in time, the lyrics of the song offer a very progressive message. Directed mainly at women, Gaga and Welch urge women to encourage and lift each other up instead of tearing each other down. Their collaboration on this song is a perfect example of women coming together to help each other for the greater good. Personally, I’m here for the throwback-ish sound of the song as well as the message, which is why “Hey Girl” lands somewhere near the top of my list of best songs of 2016.

Others: “Sorry” by Beyoncé; “Mercy” by Shawn Mendes; “Work From Home” by Fifth Harmony; “This Is What You Came For” by Calvin Harris (Feat. Rihanna); “Holy War” by Alicia Keys; “The Ocean” by Mike Perry; “Starboy” by The Weeknd.