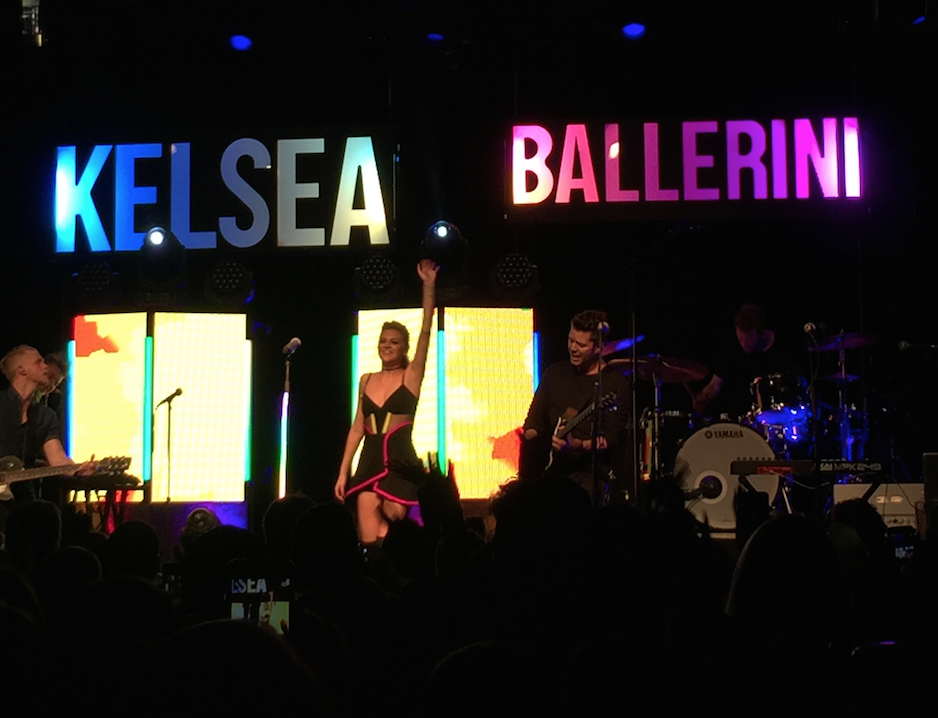 When I found out that Kelsea Ballerini would be going on her own headlining tour, I absolutely knew I had to be there. I follow country music pretty closely and have been a fan of Ballerini since I heard her first single, ‘Love Me Like You Mean It’ back in 2014. When tickets went on sale for Irving Plaza I bought a ticket right away, and when the day of the show finally arrived I headed to the venue alone (which is something you just have to accept when you’re a New Yorker with friends that don’t care for country music).

The show started off pretty rocky for Ballerini, who was rushed off the stage a half hour into the show when she was rudely interrupted by the fire alarm. Luckily, there was no real emergency and she was able to return to the stage and continue the show. The rest of the concert was perfect and Kelsea was clearly overjoyed to not only be playing her headlining tour in a big city like New York, but to have completely sold out the venue! I can’t imagine how accomplished she must’ve felt, but I’m so glad I got to be a part of it by just being there!

Kelsea began her set with ‘Yeah Boy’ and continued with songs from her debut album, The First Time. She even threw lots of covers in the mix, including ‘Send my Love (To Your New Lover)’ by Adele, and a medley of James Bay’s ‘Let It Go’, Justin Bieber’s ‘Sorry’, and One Republic’s ‘Apologize’. She exited the stage after her song, ‘XO’, but came back out for an encore and performed an acoustic version of ‘First Time,’ along with her first hit single, ‘Love Me Like You Mean It’.

It’s been such a pleasure following Kelsea Ballerini’s career over these last couple of years, and now that I’ve had the opportunity to see her live on her own tour I am confident that she will have even more success in the future. For Kelsea, this headlining tour was just one of many to come, and I’m so excited to be in the crowd at all of her future New York shows as well!