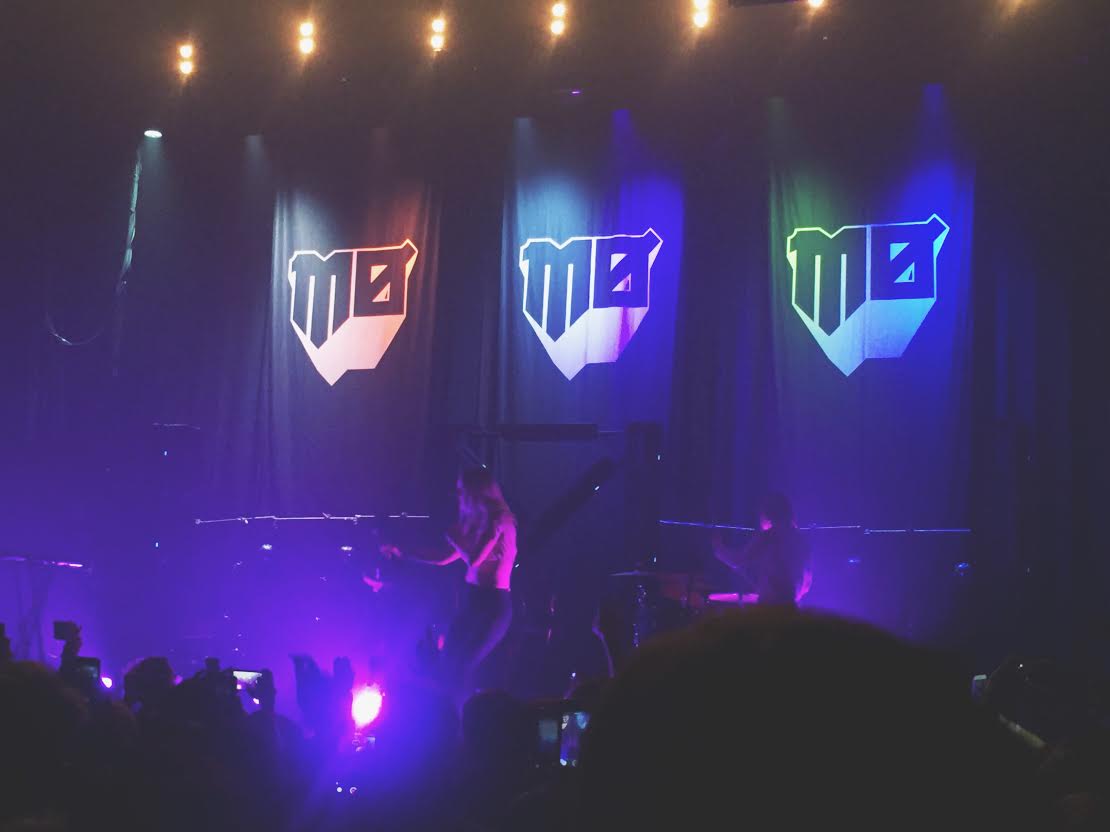 The first time I saw MØ was in 2015 in an abandoned car park in London that was transformed into a tree-house fairytale wonderland. It was a free show so of course there was a very long line and I was worried I wouldn’t be able to catch her set. Somehow the music gods worked in my favor and the moment I walked into the venue and saw the stage she walked out and started the show. From that night I knew that whenever MØ comes anywhere close to where I live I had to go see her perform. There was nothing like it. The energy was unbelievable.

I have been a fan of the Danish mega-babe since her first video came out on YouTube, “XXX 88 ft. Diplo” in the fall of 2013. I had just transferred colleges and moved to Nashville to study Music Business and I thought, “I want to work with artists like this.” Most artists from Europe or the UK don’t really stop in Nashville as they usually just head for the coasts when they come to the United States. Because of this I missed her last tour, but I didn’t want to miss it again. My best friend of all time had recently moved to New York so when I saw that MØ was going to play a show at Terminal 5 I knew we had to be there. I bought two tickets the moment they went on sale in hopes that I could find a reasonable flight and that my friend would be free that weekend for a visit. Thankfully, the universe was on my side and we planned out the entire weekend.

The next thing I knew I was boarding a flight to New York to see one of my favorite artists and visit my best friend. How did I get so lucky? We went out to dinner and had one (or two) pitchers of sangria before the show. Terminal 5 was just a few blocks from the apartment so we just walked over. I was buzzing with excitement and you could see it on my face. We walked into the venue and could tell it was going to be a special night. Out of the three times I’ve seen MØ this is the only show I’ve seen since she’s “blown up” and gotten much more recognition for her badassery and great talent. She had a much larger stage production with banners showing her name and lights set up throughout so I knew this was going to be different than any other show I’ve seen her do.

She walked out and the crowd was so loud that I think my hearing is impaired forever. She went through all of her hits and even played some new tunes. Shout-out to the new song ‘On and On’ that I can’t wait to hear again. She did her signature crowd surfing and walked through the audience in the middle of a song. She went up to the second floor and walked all around the balcony. Her energy is unlike any other artist and she is so humble. Just like every great concert, it seemed to fly by and no one wanted to leave. Only the greatest performers keep you wanting more, and MØ did just that. Karen (a.k.a. MØ is unlike any other artist I’ve ever seen and I always have so much fun at her shows. I wish my life were just one giant MØ concert!