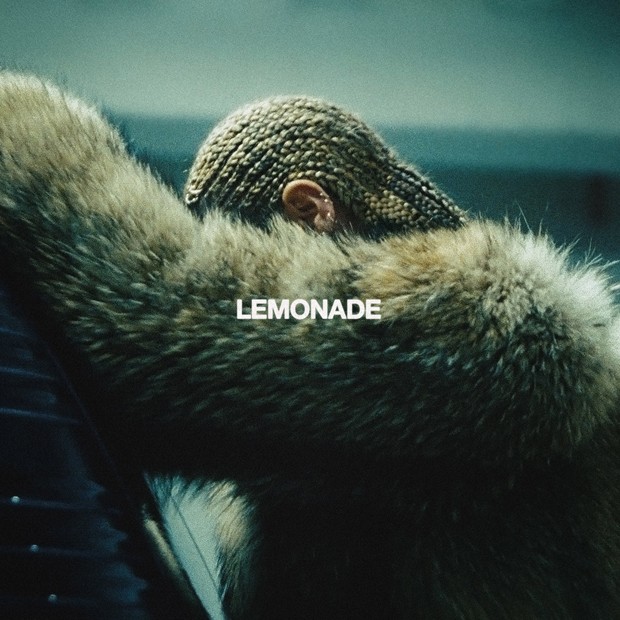 I think I would be giving Beyonce injustice by not giving this album the #1 spot. I think this album reinvented music and the industry. In terms of music, the fact that it was a visual album was a game changer. When was the last time someone made a visual album before Beyonce did? The visual album creates an extremely powerful story that the world was able to hear. The second unique thing about this album is collaborations. Ranging from Jack White to Kendrick Lamar, genre boundaries were completely broken. Even most recently, to see Bey be featured in the country music world with “Daddy Lessons” truly affirms that she is able to leave her mark in any genre. Of course, this album also changed the music industry- and by that I mean unannounced albums. The fact that Beyonce was able to drop this album without any promo, and it still broke records, really says a lot about her power. I’ll end this by saying- what a POWERFUL album.

I’ve found a connection to folk music this past year, and a huge part of that reason is because of this album. Seeing it hit #1 on Billboard 200 confirms my belief that a lot of people were able to connect to this album too. It’s a very refined and raw album. Wait, but those are opposites, I know. By refined I’m talking about the lyrics. Every song tells a very vivid story, and each song’s story is very different. By raw, I’m talking about the vocals and instruments. They are realistic and create an almost live like experience every time I listen to the album. I see this album as being very spiritual and honest. For that reason, I listen to the whole thing from start to finish almost everyday.

I like to think about listening to this album as an experience. While The 1975 do have singles from it, I think you can only understand the album if you listen to it in full, in order. The experience is especially evident with the instrumental songs. They send me to a different mind state, one that I can’t fully understand or explain. I value the experiential aspect of this album because of how music consumption has changed. People don’t really listen to albums anymore, but rather skip through songs in a playlist. It’s reassuring to know that bands like The 1975 still want to create value by recording albums that are meant to be listened to from start to finish in full.

I spent 2016 living by these lyrics. The message of this song is an extremely powerful one, and I think it can be interpreted in many different ways. For me, it’s a matter of personal struggle. It means not letting anyone define your success but yourself. It means ignoring everyone telling you that what you’re doing isn’t successful. It means to keep running regardless of what others are telling you. That’s what makes you a winner.

“We found a message in the bottle we were drinking”

I am SO glad John Mayer is making music again. This is a super mellow song, but it’s exactly what I want to hear on a Friday night. John Mayer hammers it home with his lyrics, and I think a lot of people can relate to this song. I think it screams “TGIF!” John, we expect big things from you in 2017.

Although it’s not a single from The Weeknd’s newest album, Starboy, I think this is one of the best songs on the album. The Weeknd is another artist that truly breaks genre boundaries. It sounds like R&B, electronic, and funk music had a baby. And of course, I love it. This song has my favorite beat of the whole album.