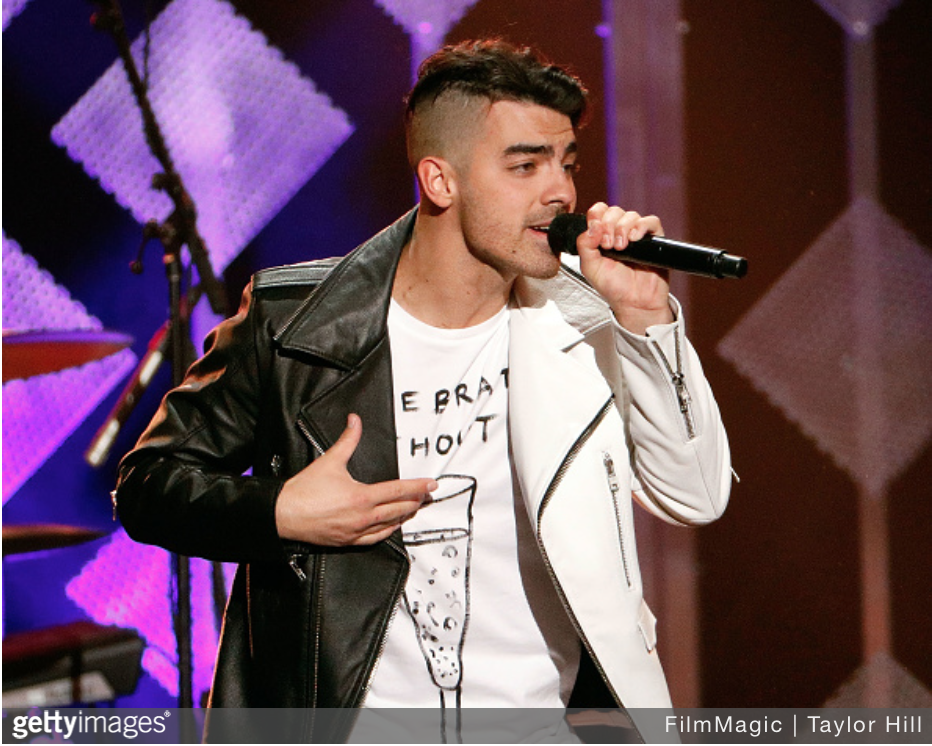 There’s absolutely nothing better than this time of year! Christmas movies, cookies and holiday cheer fill the air. If you’re into music—specifically radio hits— December is simply the best month because it’s when the Jingle Ball Tour makes its way across the country! A few years ago I had the pleasure of attending Z100’s Jingle Ball in New York and it was honestly one of the best nights of my life!

The best part about Jingle Ball is the fact that you get to see so many artists in one place on one night. This year, the Jingle Ball concerts included The Chainsmokers, Justin Bieber, Alessia Cara, DNCE, Niall Horan, and Fifth Harmony.  The lineup in each city varies a bit, but for the most part the most popular artists of the year make their way from city-to-city. This year the iHeartRadio Jingle Ball Tour stretched all the way from Los Angeles to Boston!

The tour started out in Dallas on November 29th and made it’s way to Los Angeles on December 2nd, where Britney Spears performed her only show of the tour. Justin Bieber surprised fans that same night by turning his set into an acoustic jam session and playing a rendition of ‘Fast Car’ by Tracy Chapman. He was met with the loudest screams (and screeches) of the entire night.

The tour continued to Minneapolis, then to Philadelphia, and then to the mother of all Jingle Ball concerts—New York. On December 9th the biggest show of the tour hit Madison Square Garden. At MSG Camila Cabello and Machine Gun Kelly performed their hit single, ‘Bad Things,’ which may have foreshadowed a bit of what was to come…but more on that later.

The Jingle Ball tour then headed to Boston, DC, and Chicago, all with appearances from Niall Horan who sang his new single ‘This Town’.  The tour made its way to Atlanta, Tampa, and its final stop on December 18th in Miami, which would shockingly be Fifth Harmony’s final performance together as the five of them.

A tweet was sent out from Fifth Harmony at around midnight explaining that Camila had informed the group “via her representatives” that she was leaving the group. The letter wished her well and concluded that Ally, Normani, Dinah, and Lauren will be continuing on as foursome.

We can only guess what the future will hold for these four and Camila, but I look forward to seeing what they all bring to the table in different ways. I wish them all the best and can’t wait to for all the new music that 2017 will bring, and which artists will make it to 2017’s Jingle Ball Tour!