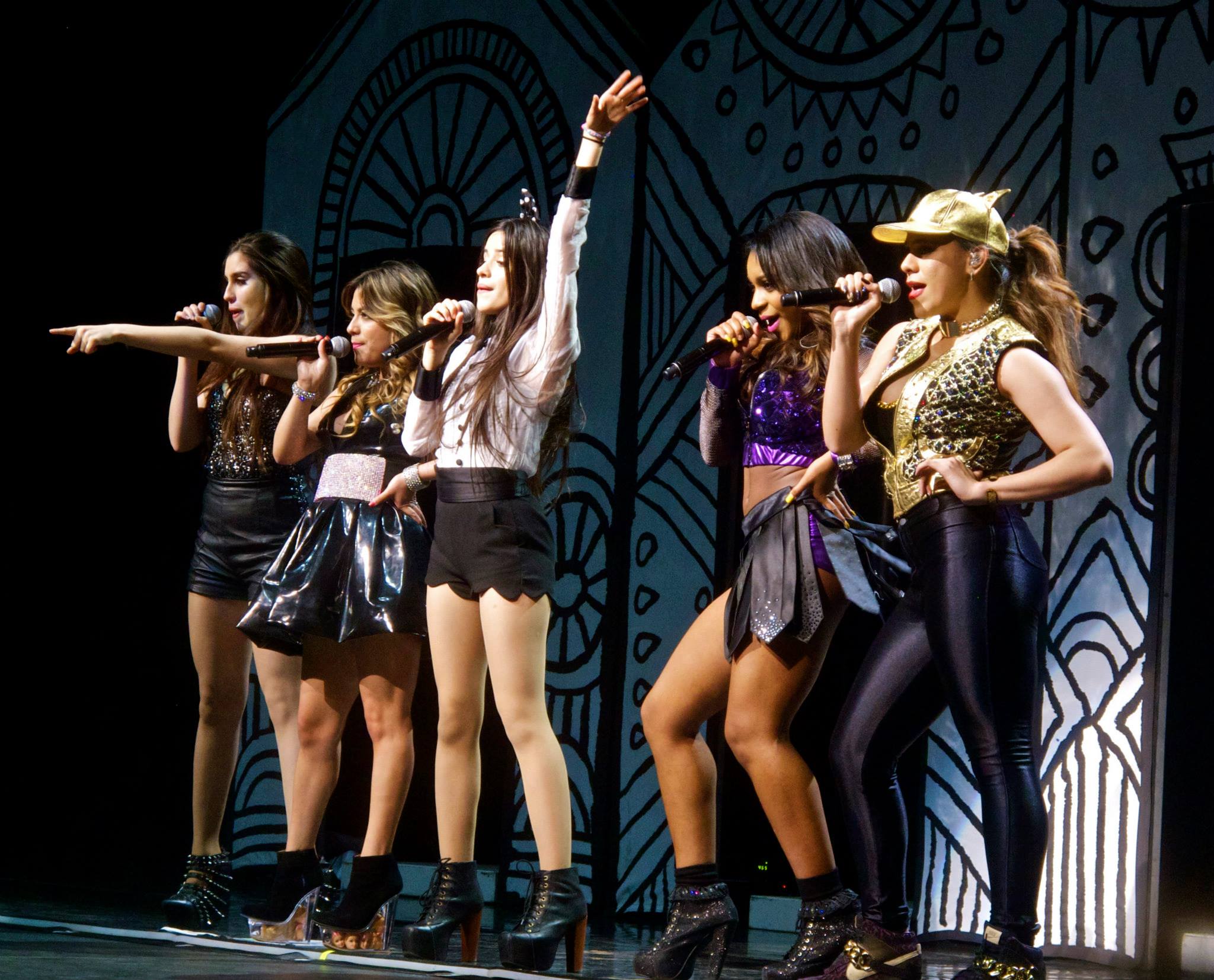 One of the greatest things about music are the ways people come together, combine their talents, and create a unique sound that comes to define them as a group. In general, we accomplish more when we work as a team, and in the music industry the same principle applies. We’ve seen this time and time again throughout history, and more often than not we witness the downfall as well, most recently with the chart-topping girl group, Fifth Harmony.

Sunday night as I was sitting in the Fort Lauderdale airport for what seemed like forever, a news alert came through to my phone that Camila Cabello would be making her departure from the girl group after four and a half years of hard work and success. Longtime fans of the group watched each of the girls audition for The X Factor as solo artists and observed as they were strategically placed together by Simon Cowell as a new, fresh-faced girl group. Throughout the years they grew from strangers to group-mates to best friends. We’ve seen them accept awards together, rejoice together, and push the boundaries of the music industry together, giving fans everywhere a diverse group of talented young women to look up to and admire.

I’ve had the opportunity to meet the girls and while it would be naïve to assume they’ve always gotten along, it was clear that they developed some sort of tight sisterhood over the years. As easy as it was to admire the girls individually for their talents, I had so much more admiration for how they always seemed to come together in support of one another as a group. Although they were constantly rooting for each other, it always seemed clear—at least to me—that Camila was the glue that held it all together. She was the member of the group whose unique vocals and flawless riffs made average songs sound extraordinary, and I think the other girls became aware of that as Camila received more praise and was given substantially more solos than the rest of them.

I would guess that the initial downfall of 5H began when Camila released ‘I Know What You Did Last Summer’ with Shawn Mendes, which shot straight to the top of the charts. It was at this moment that Camila likely recognized that there was potential for a solo career, and it was at this moment that the other girls’ support likely turned into jealousy and concern for the future of Fifth Harmony. Unfortunately, given the recent fallout, it’s unclear how the drama will impact Camila’s solo career and the future of the now foursome, still named Fifth Harmony as far as we know (which is really, really confusing and was clearly not well thought out).

The cryptic message the group shared on the Fifth Harmony Instagram on Sunday left fans concerned not only about the future of the group, but the future of the deep friendship the girls have always appeared to have. The message implied that Camila did not notify the other girls of her departure herself, and instead had her representatives break the news that she would not be sticking around. A rebuttal on Camila’s personal Instagram claimed that she was never planning on leaving the group this way and only wanted the freedom to work on solo projects simultaneously. The rest of the girls fired back again on Instagram citing a lack of communication on Camila’s end, including refusal to show up at group meetings. Despite all of the back-and-forth and ‘she said, we said,’ the only thing fans could be sure of was that this was not an amicable split. Even more unfortunate than the downfall of the group is the downfall of their once impenetrable friendship, and I hope someday soon they will be able to work it out and bond over the success they once shared.

2 thoughts on “The Downfall of Fifth Harmony”