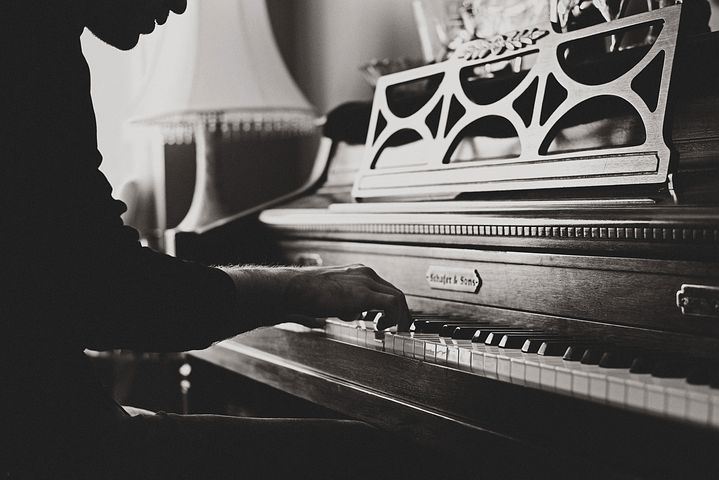 Mental health has always been a taboo subject in our culture. The stigma surrounding mental illness is often the reason why people who are struggling do not like to open up about their feelings. This year we’ve seen a lot of our favorite musicians reveal their own experiences with mental illness. It takes courage to talk about your mental health especially when you already live your life under a microscope.

Recently, while speaking to LGBT youth in New York, Lady Gaga publicly revealed her battle with PTSD (post-traumatic stress disorder.) Gaga was sexually assaulted when she was 19 years old. You might remember her 2015 Oscar-nominated song, ‘Til It Happens To You.’ The song focuses on the experience of being sexually assaulted and was featured in the documentary, The Hunting Ground, which is about sexual assault on college campuses. PTSD is something that millions of people suffer from every day. It was extremely brave for Gaga to open up about her personal struggles with a mental illness, and even though she struggles she’s still killing the game.

Another artist that recently opened up about her struggle with mental health is Selena Gomez. After canceling the rest of her shows on her Revival Tour this past summer, Selena took a break from the spotlight and social media to treat her depression and anxiety. After a few months away she came back to accept an American Music Award, where her honest and raw speech stole the show.

“If you are broken, you don’t have to stay broken,” Gomez said. Her honesty that night earned her praise from celebrities like Lady Gaga and Kesha. I think we can all learn something from Selena. We must take care of ourselves. Things aren’t always as picture perfect as they seem. She may have the most followers out of anyone on instagram, but that doesn’t count for anything. When you see someone with a cool instagram, you have to understand that it doesn’t mean that their entire life looks as perfect as their photos. People only share the stuff they want the world to see and not the more difficult stuff that happens behind the scenes.

In October, Kid Cudi posted a heartfelt facebook message letting his fans know that he was checking himself into rehab for depression and suicidal urges. Since his revelation, there has been a tremendous outpouring of support from artists, fans, and many others. What was heartbreaking was that Cudi said he was ashamed of what he was feeling. This is evidence that the stigma of mental illness still exists and prevents people from seeking help when they need it most. Although our society has made progressive steps on this front there are still people who frame mental illness as a weakness and push sufferers to “get over it,” or “just be happy.” You wouldn’t tell someone who has an overt illness such as leukemia to “just get over it”, would you? This is the kind of mentality that hold people back and can make sharing their experiences even more traumatic.

Feelings of depression and anxiety can always arise around this time of year as extra stress, unrealistic expectations, or even sentimental memories that accompany the holiday season can be catalysts. As we descend into the holidays and the new year, let’s remember to take it easier on ourselves and others. Not even your favorite celebrities are immune to these feelings so let’s try to lift each other up instead bring each other down in 2017.

One thought on “Mental Health & The Music Industry”