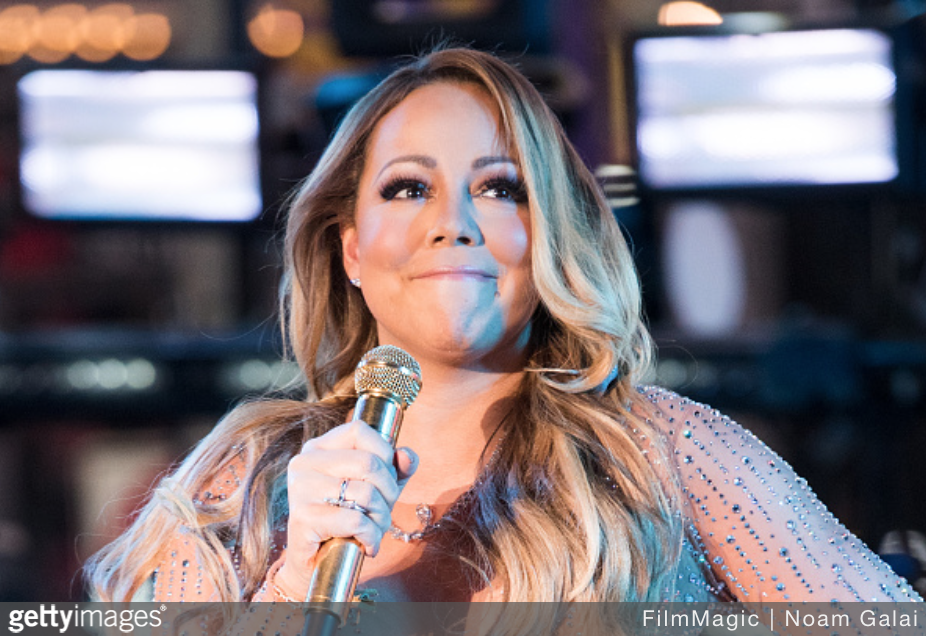 All of America was watching on New Year’s Eve as Mariah Carey’s performance went terribly, terribly wrong. Most people, myself included, felt severe secondhand embarrassment for the singer, wondering how a performance like this could’ve even been aired without cutting immediately to a commercial break.

Carey has an interesting track record of faulty live performances, the most memorable being the Rockefeller Christmas tree lighting in 2014. Mariah’s Rockefeller performance went viral after the isolated live vocal was released for the Internet to hear. People were stunned. How could the legendary Mariah Carey sound so awful? And even worse, why was she lip-syncing?

The truth of the matter is that just about all “live” televised performances are performed along to a recorded track. This is an interesting loophole to the concept of “live” performances. While many times it appears that performers lip-sync, they are actually singing live (into a microphone with the volume turned way down so no one hears their mistakes). Yes, that does sound very similar to lip-syncing, but people in the music business swear it’s not the same thing, so we’ll go with that.

When you really consider it, with millions of people watching an event such as Dick Clark’s Rockin’ New Year’s Eve, there is a ton at stake. Regardless of whether or not a performer is singing live on live television, they are still at risk of completely ruining their reputation. There are an unlimited number of technical issues that could occur that could make a live singer sound bad or that could expose a poorly lip-synced performance. In Mariah’s case, her manager explained to EW.com that her in-ear monitors were not functioning correctly all day and that Mariah could not hear herself amongst the chaos of Times Square. While this is probably true, it doesn’t take away the cringe-worthy performance and it certainly doesn’t wipe away the now viral evidence that it did in fact happen. Sorry, Mariah!

On the bright side there’s always next year, and while I highly doubt that Mariah will return to doing live televised performances any time soon, there will eventually be another performer who falls victim to technical difficulties in front of millions of viewers. You’re not alone, Mimi!