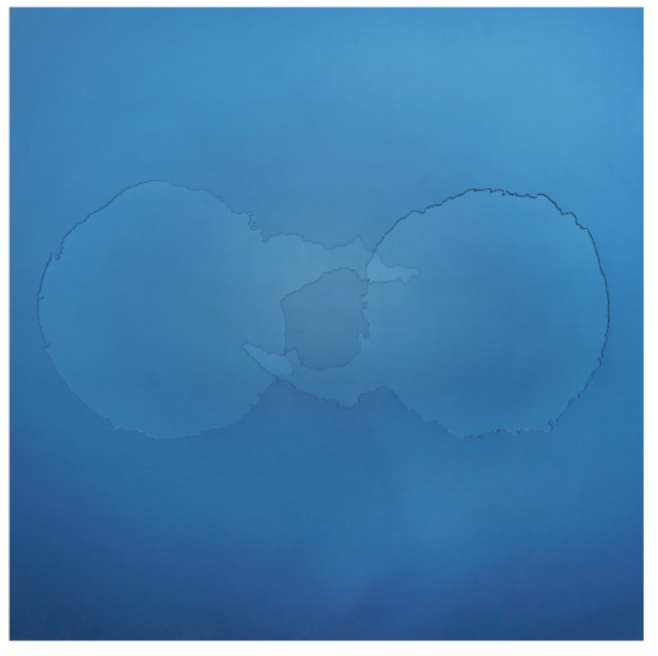 2017 is here and the Dirty Projectors are wasting no time. “Little Bubble,” the alluring new single is a follow-up to “Keep Your Name,” which was released back in September. Both singles have been far more reminiscent of Bitte Orca (2009) than they are of Swing Lo Magellan (2012). This is not to suggest that the Dirty Projectors have regressed – it’s actually quite the opposite. David Longstreth is still finding new ways to pique our interest. In both new releases, he experiments with subtle elements of R&B, which could be inspired by his recent contributions to Solange’s A Seat at the Table (2016).

“Little Bubble” is navigated by Longstreth’s concentrated and lusty vocals, but his range is noticeably more restricted than it has been in the past. In a successful attempt to balance this out, his lyrics are more transparent than ever before.

“We had our own little bubble for a while,” he repeats in the chorus.

This newfound simplicity suits him. Despite being backed by swelling strings, electric guitar and delicate piano, there is a vivid theme of solitude and isolation. The song sounds a lot like what you’d expect something titled “Little Bubble” to sound like: dropped against an an aquatic soundscape – digital, but delicate.

Longstreth founded The Dirty Projectors over ten years ago and it quickly became a household name in indie music. Featuring over twenty members in it’s time, the Dirty Projectors have been a revolving door for talented musicians – even Vampire Weekend’s Ezra Koenig and Rostam Batmanglij. Now, Longstreth appears to stand alone. He is the only member credited for the two most recent releases – he also seems to be reflecting on the end of a relationship.

The Dirty Projectors are one of my favorite bands, but man, they can be evasive as fuck. It’s difficult not to notice the absence of the other band members in “Little Bubble” and “Keep Your Name.”  According to Pitchfork, the Dirty Projectors’ current roster is unknown and both singles feature a very lonely, regretful sounding David Longstreth. In addition to the confusion surrounding the band’s current members, there is no title or release date for the new album. Maybe David has been hanging out with the Knowles sisters a little too much?  Then again, they wouldn’t be the Dirty Projectors if they weren’t shrouded in mystery.

The lyrics in both new songs indicate that Longstreth is leaving something behind. Could it be his fellow bandmates? I’ll be waiting.