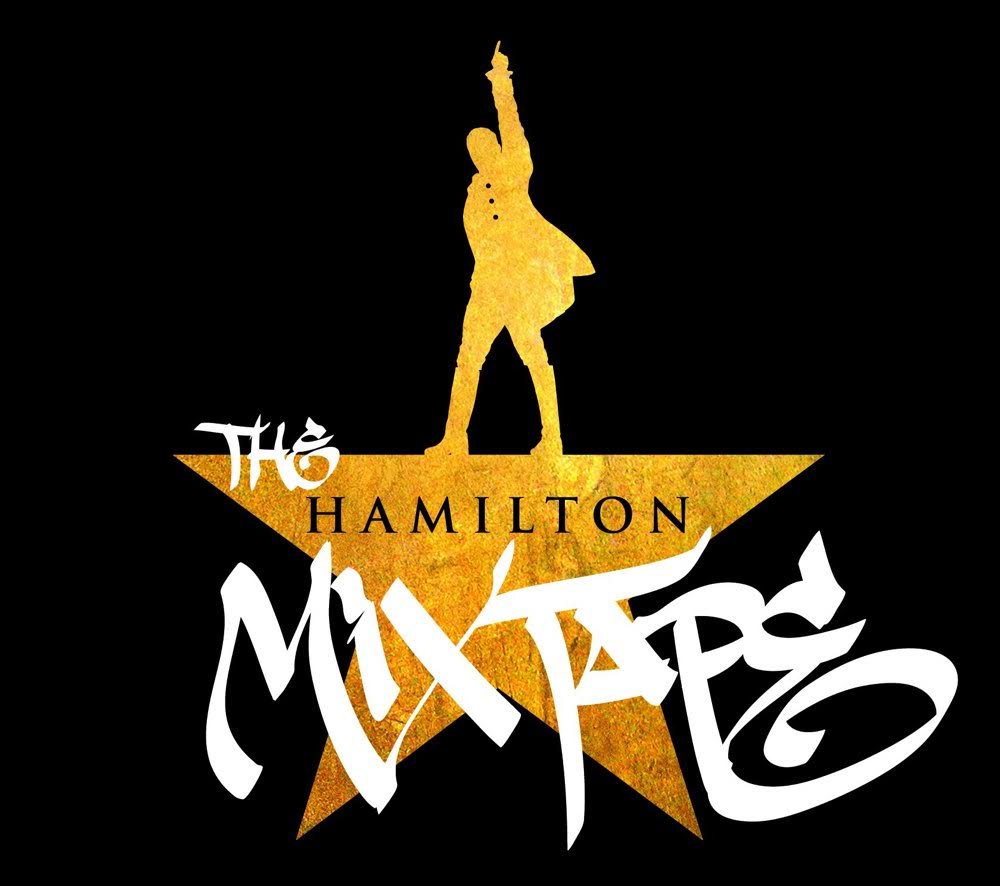 It’s been nearly two years since Lin-Manuel Miranda turned the world upside down with the musical Hamilton and some of us have listened to nothing else since. I personally felt victimized by the Spotify billboard in Manhattan that called out the person who listened to the cast recording 5,376 times in 2016 as part of their ‘Thanks 2016, It’s Been Weird’ campaign. I will neither confirm nor deny that I am that person. What I will confirm is I’m that person that enters the Hamilton lottery every day and continuously loses.

When Lin-Manuel originally approached the idea of creating hip-hop songs inspired by Alexander Hamilton’s story his intentions were only to create a mixtape, but instead what he blessed us with was the musical production that won 11 out of 16 Tony nominations (a new record for any Broadway show) and is redefining theatre as we have known it. No one was prepared for what Hamilton would turn into, least of all Lin-Manuel, but boy are we glad it did! On December 2, 2016 Lin-Manuel dropped The Hamilton Mixtape featuring covers from the musical production of Hamilton by artists including Usher, Alicia Keys, John Legend and Wiz Khalifa as well as a few tracks that didn’t make it into the show such as “Congratulations,” “Cabinet Battle 3,” and “Valley Forge.”

“Satisfied” is a fan favorite in the Broadway production of Hamilton and The Hamilton Mixtape wouldn’t be complete without it. Sia lends her unique vocals to tell Angelica Schuyler’s even more unique recap of the night she fell for her sister’s husband at their wedding. There’s a time and place for everything I guess? While “Wrote My Way Out” isn’t featured in the production of Hamilton it tips a hat to “Hurricane,” a track where Alexander Hamilton recounts how he wrote his way out of poverty in the Caribbean to one of our nation’s Founding Fathers. Serious Hamilton fans won’t want to skip this track while listening to the mixtape. In fact, it’s worthy of hitting repeat and experiencing the magic only Lin-Manuel can put in a rap about a Founding Father twice. In “Dear Theodosia” Regina Spektor captures the vulnerability that comes along with the promises a new parent makes while “It’s Quiet Uptown” captures a parent’s worst nightmare, telling the story of Alexander and Angelica grieving after Phillip’s death.  Just when I finally succeeded in listening to this track on the cast recording without tearing up Kelly Clarkson has the nerve to come around and crack my heart open all over again while all the new levels of sadness she brings to the table. Props if you can make it through this one with dry eyes.

We no longer have just the Tony winning cast recording of Hamilton to bless our ears with daily. The Hamilton Mixtape is entirely extra to the Hamilton experience and something most playwrights aren’t brave or creative enough to do. Don’t throw away your shot to listen to this masterpiece, friends!

One thought on “The Hamilton Mixtape Review”