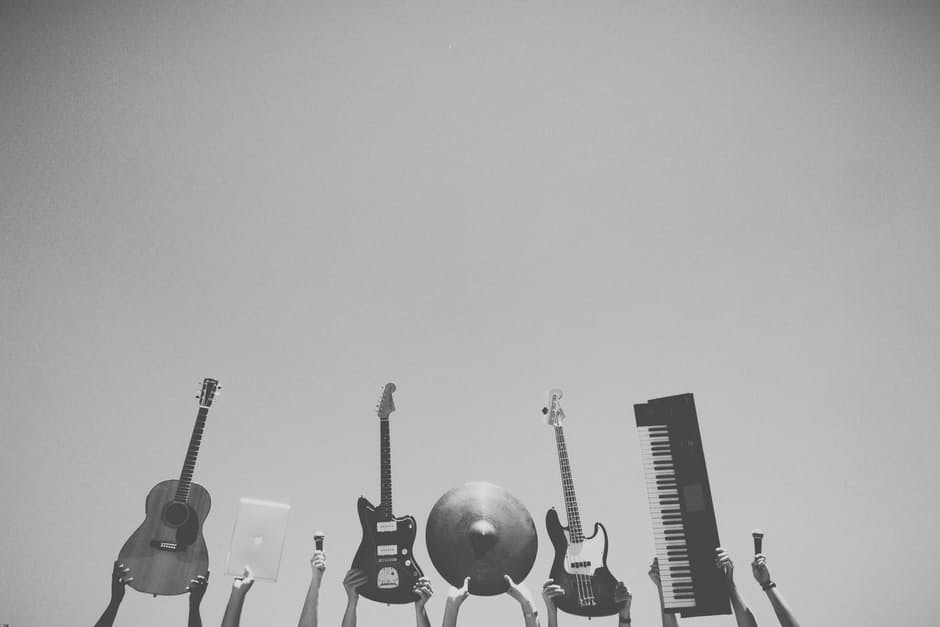 One of the best things about starting a new year is all of the new music we get to look forward to! There are so many artists planning on releasing albums in 2017. While we probably won’t get new music from some of our favorites, like Beyoncé and Frank Ocean, there is still a bunch to look forward to!

After a yearlong break from social media, Ed Sheeran announced that he was releasing new music that same week. We got not one, but two brand new singles titled “Shape of You” and “Castle on the Hill.” These songs will be on his forthcoming album, Divide, and we could not be more excited! Ed certainly didn’t disappoint with these two new singles and the Internet has been buzzing ever since!

Two of pop music’s finest, Lorde and Katy Perry, are both expected to drop new albums this year. Both haven’t released albums since 2013, and Lorde’s been announced to play Coachella and Governor’s Ball Music Festival later this year, which probably means there will be a follow up to Pure Heroine very soon. Year of the Lorde anyone?

Although Katy did release “Rise”, the anthem for the Summer Olympics, she hasn’t talked much about her follow up to Prism. We’re still very excited to hear what she’s been working on.

Another artist that’s been rumored to drop a new album later this year is Taylor Swift. It’s been over two years since she’s released her Grammy-winning album, 1989. Even though she’s been dominating the world in that time, she’s due for a new project. One thing on people’s minds: will she return to her country roots or continue to ride the pop wave? Whatever she decides to do, I’m sure she’ll have a triumphant return as always.