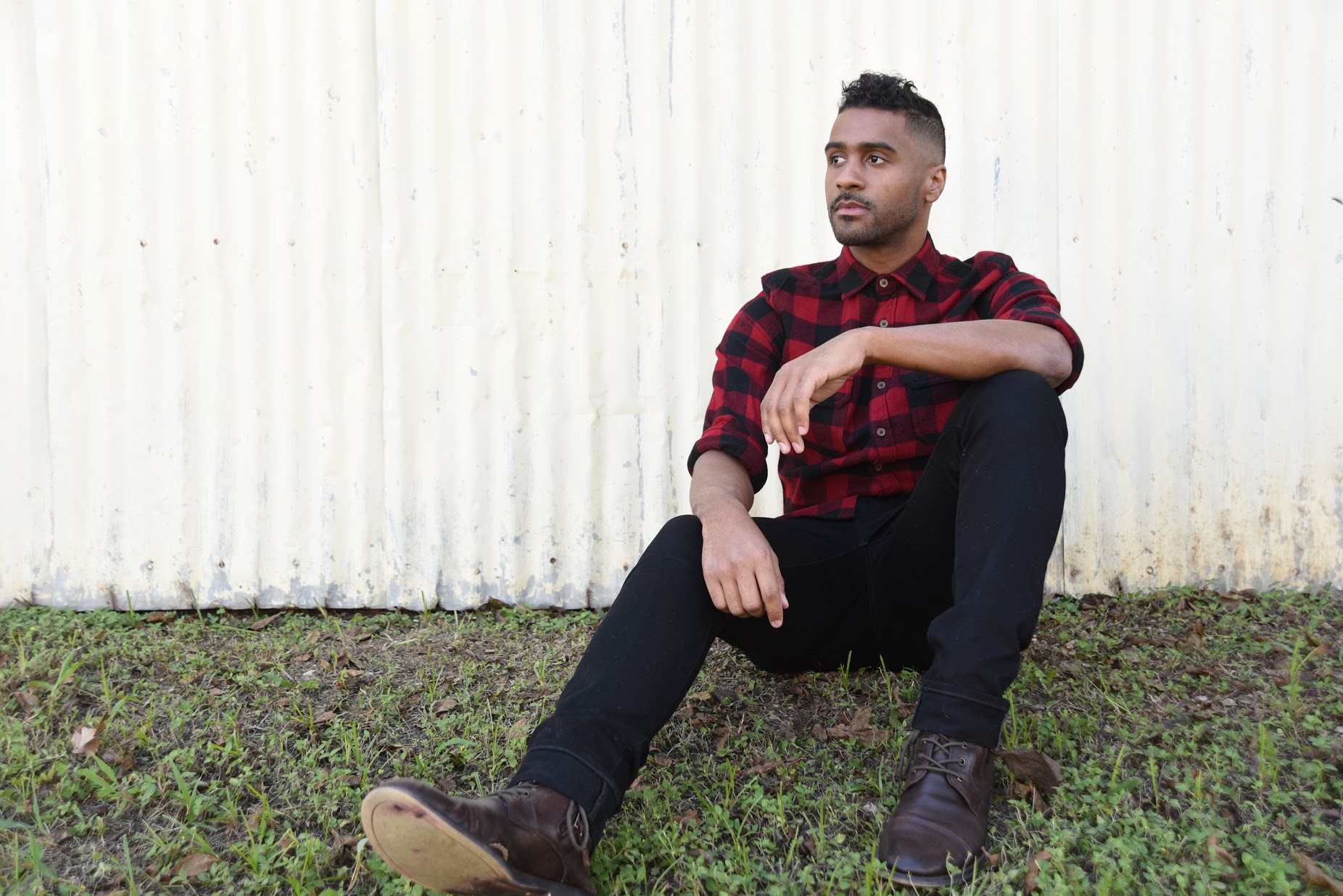 Tje Austin’s raw talent combined with his unstoppable motivation has made him one of Texas’s rising R&B stars. He made his debut on The Voice, season 1, and went on to create three albums and collaborate with Grammy award-winning songwriters. Tje’s journey was paused, but not stopped, by his battle against cancer. He has since defeated the illness and shared with me how it made him a better writer. Tje has conquered many obstacles, but each of them intensified his talent and contributed to his latest project, “I Belong To You.” Here he dives into what inspired him to create the EP and the stories that are brought to life through his songs. Tje has had a unique and inspiring journey, and there’s so much more in store.

First off, let’s talk about your background. When did you first break into music?

Growing up I was in the school choir but it wasn’t until my freshman year at UT that I started to pursue music as a career. I was living in Austin, Texas and I was sharing songs I had written with friends. They encouraged me to not just write but get out and perform, so I did. I can’t believe it took me that long to get out there.

How did your experience on The Voice help you prepare for the music industry?

Being on The Voice was such a dope experience. I was finally face-to-face with some legit famous artists that I love. I was in an environment that I have always wanted to be in and it was inspiring. But it was only a small glimpse of the industry. I learned vocal techniques from some amazing trainers and honestly that is one of my favorite take-aways from the experience.

You’ve won your battle with cancer, congratulations! Tell me a little bit about how that challenge affected and has since has influenced your music.

Having cancer was rough. I was tired all the time. I still needed to pay bills so I would go do a gig and then get home ASAP because even a short amount of time on stage was hard. Then I would sleep. Lots and lots of sleep. I had a lot of time to be in my thoughts. Going to treatment became routine. I started listening to a lot of Motown and jazz. Songs I wrote felt like they had a little more depth. I had a lot of time to start to flesh out my writer’s voice.

Your EP is coming out soon, what was the inspiration for that album? Are there any specific stories or life events that influenced it?

My EP “I Belong to You” was born out of my time doing chemo. In that part of my life I was able to get out of a record deal that I felt was stifling my voice and “Next Time” was created. My younger brother died in a car accident so “Everyone Goes Away” is partly about how I deal with it. This EP is the first time every song and concept is wholly mine, without a label telling me the songs aren’t good enough or I am not good enough. Every time I play this bad boy, it’s a letter to myself that this work belongs to me and this is what I want to do until I can’t anymore.

After your EP is out, what’s up next for you? Where would you love to see your career go?After the release, it’s all about touring and getting my music to as many listeners as possible. I would love for my career to take me all over the world. I would love my music to be played in movies and television. I want people to be able to connect and vibe with my
music.

What artists inspire you? Who would be your ideal artist to collaborate with?
I am a huge fan of Gary Clark Jr. He is a hometown hero and I love how his career has progressed. I would totally do a song with him. I think John Legend and Cynthia Erivo would also be amazing to have a duet with.

What is your message to other artists who encounter challenges like you have? How can they overcome them?Sometimes we feel we get dealt a raw deal but its not the end of the world. Make the most of the time you have and create something. Be a good person. Surround yourself with people who do good things.  Don’t sign the first contract that comes your way just because it sounds exciting. Its much cheaper to get a lawyer to read over a contract than to have to take a lawyer to court.