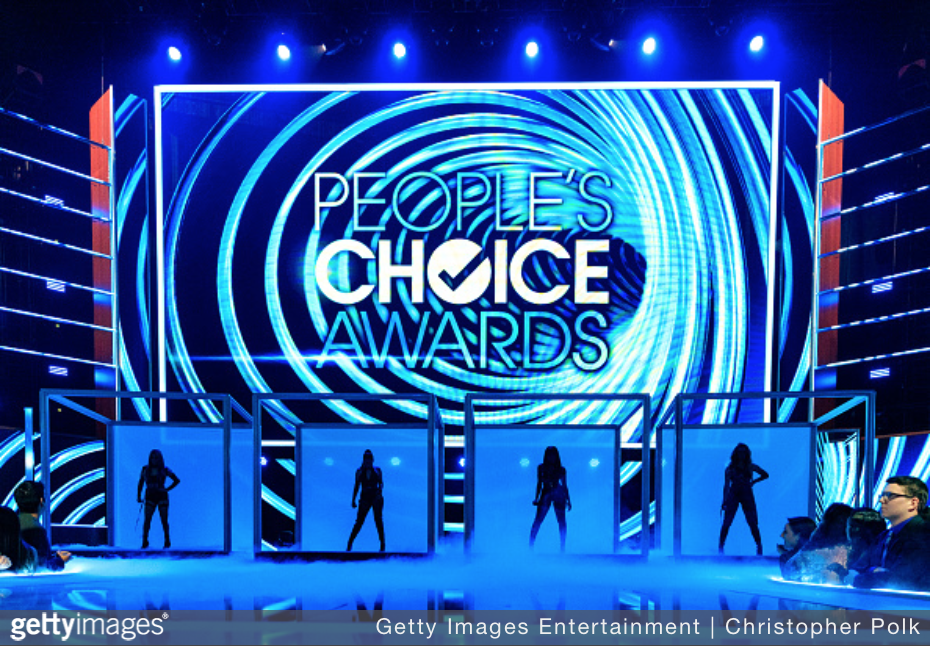 What sets the People’s Choice Awards apart from other award shows is that it celebrates all the best in entertainment, from television to film, and from film to music. Of course, we’re only going to focus on the music portion of the awards show, but I have to admit that it’s pretty incredible to see so many multi-talented celebrities in one room and celebrating their success over the past year.

Something I wasn’t expecting out of the PCA’s was a good dose of 90’s nostalgia. Justin Timberlake took home the award for “Favorite Male Artist” while his former 90’s flame, Britney Spears, took home the award for “Favorite Female Artist.” If Timberlake wasn’t happily married with a kid I would say this is a sign from the gods that they’re meant for each other, but it turns out it just means they’re still killing it in the music industry almost two full decades later!

Amidst all of the Fifth Harmony hoopla, the four remaining members of the group took the PCA stage to perform their hit single, ‘Work From Home,’ sans Camila Cabello. While the performance definitely could’ve gone worse, there was a noticeable absence as they skipped over the most vocally impressive parts of the song (… parts that belonged to Camila). Fans even took to Twitter to express all of the ways in which they thought the performance was a dig at the former group member, saying that the names of the remaining girls flashing across the screen behind them was a clear indication that they were moving on happily as a foursome. At the conclusion of their performance they accepted the award for “Favorite Group” and gave a heartfelt thank you to the fans that got them there with no mention of this being their first time performing live without a fifth. The show must go on, as they say!

Other notable winners of the evening were Niall Horan, Blake Shelton, Carrie Underwood, G-Eazy, and Rihanna. Stay close to Soundigest in these coming weeks, as we’ll be covering everything you need to know about the upcoming Grammy Awards. In other words, start planning your Grammy parties… NOW!