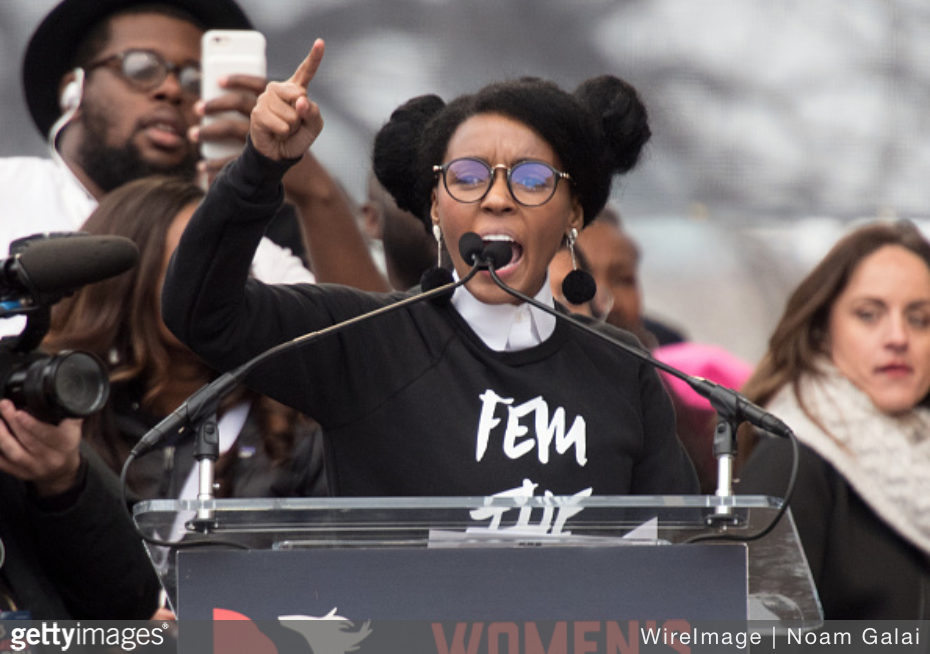 On January 21st, a protest known as the Women’s March took place not only in Washington D.C, but in cities across the country and around the world. Their mission was as follows: “The Women’s March on Washington will send a bold message to our new government on their first day in office, and to the world that women’s rights are human rights. We stand together, recognizing that defending the most marginalized among us is defending all of us.”

This protest occurred as a result of Trump’s inauguration as president of the United States because some of his policies and rhetoric are recognized as anti-women. In addition to women’s rights, other causes including immigration reform, healthcare reform, protection of the natural environment, LGBTQ rights, racial justice, freedom of religion, and workers’ rights were represented as well. The march drew in at least 500,000 people in Washington D.C alone, and millions more worldwide.

The Trump Administration had a difficult time pulling in the same amount of star power at the inauguration as there was at the Women’s March. Personally, I was excited to see so many of my favorite musicians participating in the march in D.C, Los Angeles, and other cities. Alicia Keys, Janelle Monae and Maxwell were among the many musicians to show their support during the Women’s March in Washington, D.C. on Saturday.

Monae, who is currently starring in the critically acclaimed films Hidden Figures and Moonlight delivered a powerful speech before performing her song “Hell You Talmbout.” She urged the importance of embracing immigrants, the LGBTQ community, and all marginalized women to fight for gender equality. She also used the opportunity to bring attention to issues such as police brutality.

During a surprise appearance at the Women’s march in D.C, Madonna spoke out against Donald Trump in her speech. “Yes, I’m angry,” she told the crowd. “Yes, I am outraged. Yes, I have thought an awful lot about blowing up the White House. But I know this won’t change anything. We cannot fall into despair.”

It was encouraging to see so many people take action to support women’s rights among many other causes. It gave many American’s hope in what a lot of people consider a dark time in this country. It’s always important to remember, women’s rights are human rights and no person or administration can take that away from us.