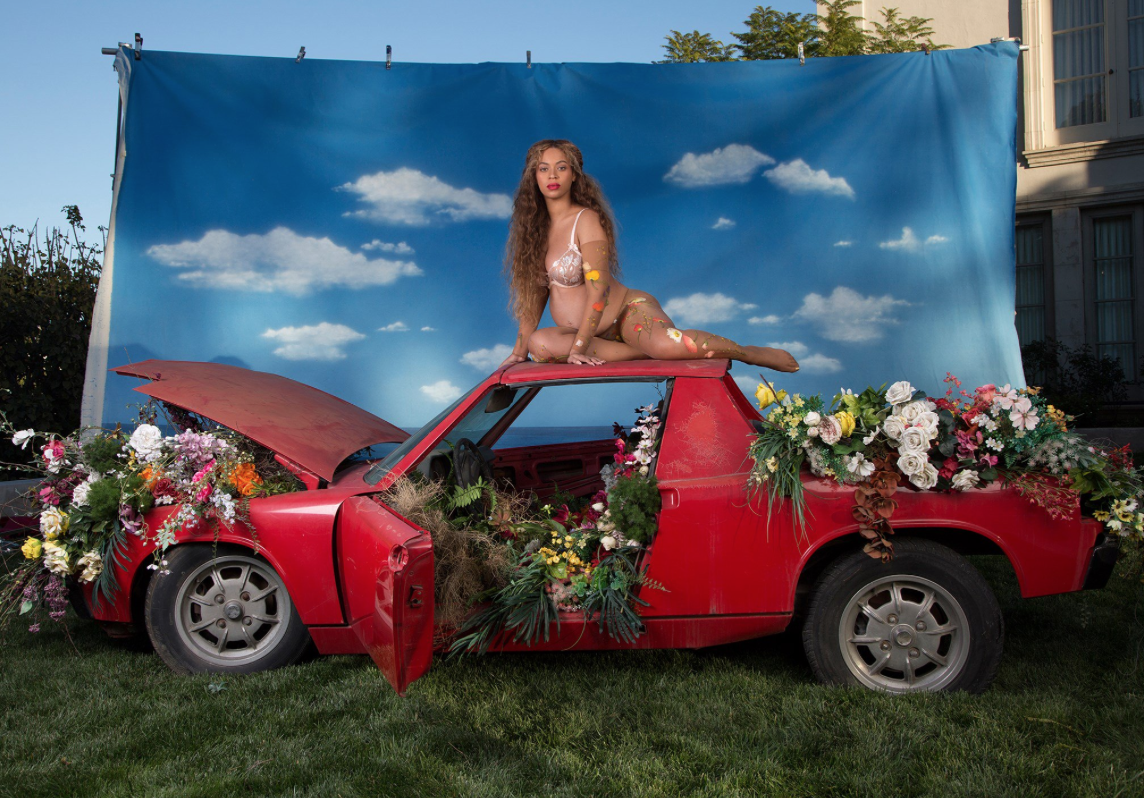 The Beyhive went wild earlier this week when Beyoncé announced that she is pregnant with twins. The news came as a shock to fans that have been begging their Queen for more “beybies” non-stop over the last 5 years. The news came as even more of a shock to media outlets that have falsely reported her pregnancy over and over again whenever she ate a doughnut.

The most impressive and respectable aspect of it all is that she was able to keep the news out of the hands of overly eager gossip magazines. It’s rare for a celebrity of her status to be able to keep news like this under wraps, but we must remember that we’ve seen Bey keep her last two albums hush-hush until the very second they were released. This begs the question: Were those secrets just practice for this one? The MOTHER of all secrets?!

As pure joy spread rampantly throughout the fan base, so did uncertainty. Would Beyoncé be following through with the commitments she made for upcoming performances like Coachella? Is Blue Ivy cool with sharing her inheritance? How is Beyoncé going to bring three kids on tour? Is Beyoncé ever going to tour again? What about the Hive, Bey? THINK. ABOUT. THE HIVE!

Although the future of Beyoncé’s career is not immediately clear, something tells us we have nothing to worry about. Beyoncé is already scheduled to perform next week at the 59th Grammy Awards, proving her dedication to her fans and her lifelong commitment to performing. While it’s unlikely that she’ll be able to follow through with Coachella this year, the Beyhive can sleep well knowing one thing: Beyoncé is the Queen of Comebacks.