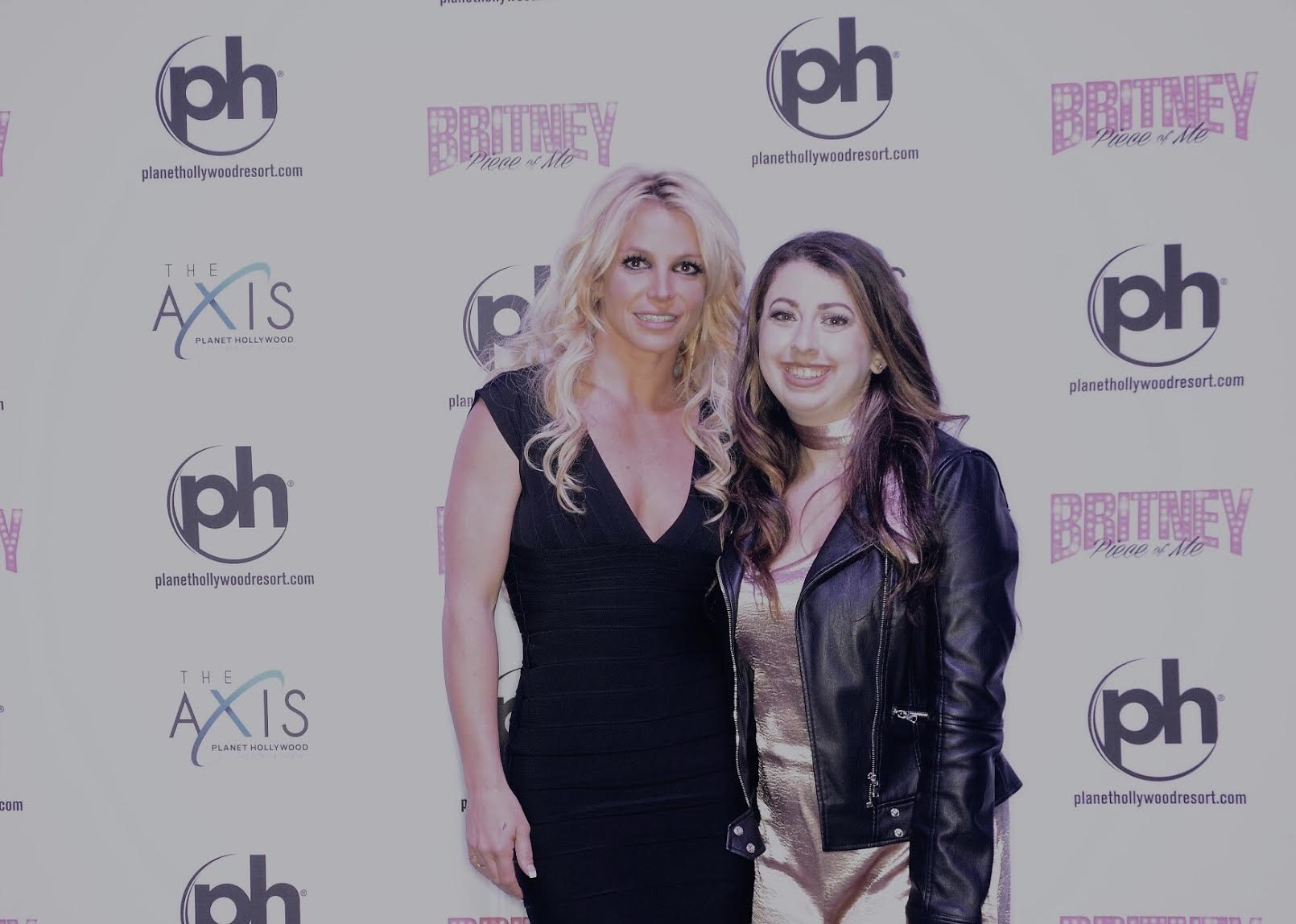 For as long as I can remember Britney Spears has been one of my absolute favorite people. Her music, style, performances and attitude are everything I’ve loved and aspired to since 1998. I have countless memories from growing up that involve her. At my 5th birthday I had a Britney impersonator. I even forced my parents to go to McDonald’s (a place they hate) to get the Britney/NSYNC CD!

Britney Spears always seemed untouchable. Typically, you only got to see her on TV, and if you were lucky, you maybe were able to witness her perform live. The first time I saw Britney live was in 2009. I was a little late to the live show bandwagon because my parents didn’t take me to concerts when I was younger. Honestly, it was probably for the best because what parent would’ve wanted to deal with me screaming and crying the whole time? Since then, I’ve been to two of her tours, her Vegas residency, and I even saw her VMA comeback performance this past summer!

Things got more interesting recently as I followed through with a promise I made myself that I would purchase a package to meet Britney upon getting my first “grownup” job. During the summer of 2016 I finally got a job and that’s when I started to save up and plan. Soon it was official that at the end of January 2017, I would fly to Las Vegas (where Britney has her residency) and meet her for the first time ever!

I’ve met a few pop stars here and there but I’ve never actually purchased a VIP package like the one Britney was offering. Aside from the meet and greet, I was given some merchandise and a backstage tour. The backstage tour started off my night. A group of about 20 people met up with Fe, Britney’s assistant since the 90’s. Fe started off the tour with background info of the venue, The Axis at Planet Hollywood. We later walked onstage and frolicked down the catwalk. I learned so much, from how many members are a part of the residency team to how many lights go into the show (FYI, over 200,000 watts). Along the way, we met Britney’s live band (yes, she doesn’t have a DJ just blasting the tracks. There are actual guys playing instruments!), makeup artist, security team and so many more. We eventually moved to Britney’s quick-change room, which is where she gets changed underneath the stage between songs. Everything was there – costumes, makeup and pictures of her sons. Soon enough, we saw some props and discussed a lot of what goes on during the show.

We had a quick intermission, and there I was, in line to finally meet Britney Spears! I was scared but walked right up to her so confident and somehow didn’t word vomit or stutter. She was so unbelievably nice and she even complimented my choker necklace! The Princess of Pop liked my choker, how cool?!

After the meet and greet, I only had a few minutes until show time. I last went to Britney’s Vegas residency in 2015 and I went into it this time knowing she changed it up a bit since the last. There’s something about Britney’s shows that are just amazing. Aside from her performance, there’s a great amount of energy in the room and everyone is always having an incredible time. My favorite part of the show is always her cover of ‘I Love Rock ’N Roll.’ It’s been one of my favorites since I was really little (throwback to ‘Crossroads’ if anyone saw that…) and she brings out a giant guitar on stage to really bring the performance to life.

If anyone ever gets the chance to go to Vegas, I definitely recommend checking out one of their residency concerts, whether it’s Britney, JLo, the Backstreet Boys, etc. These concerts are part of what makes Vegas such a unique and vibrant city, and you really have to experience it for yourself to understand just how special it is.