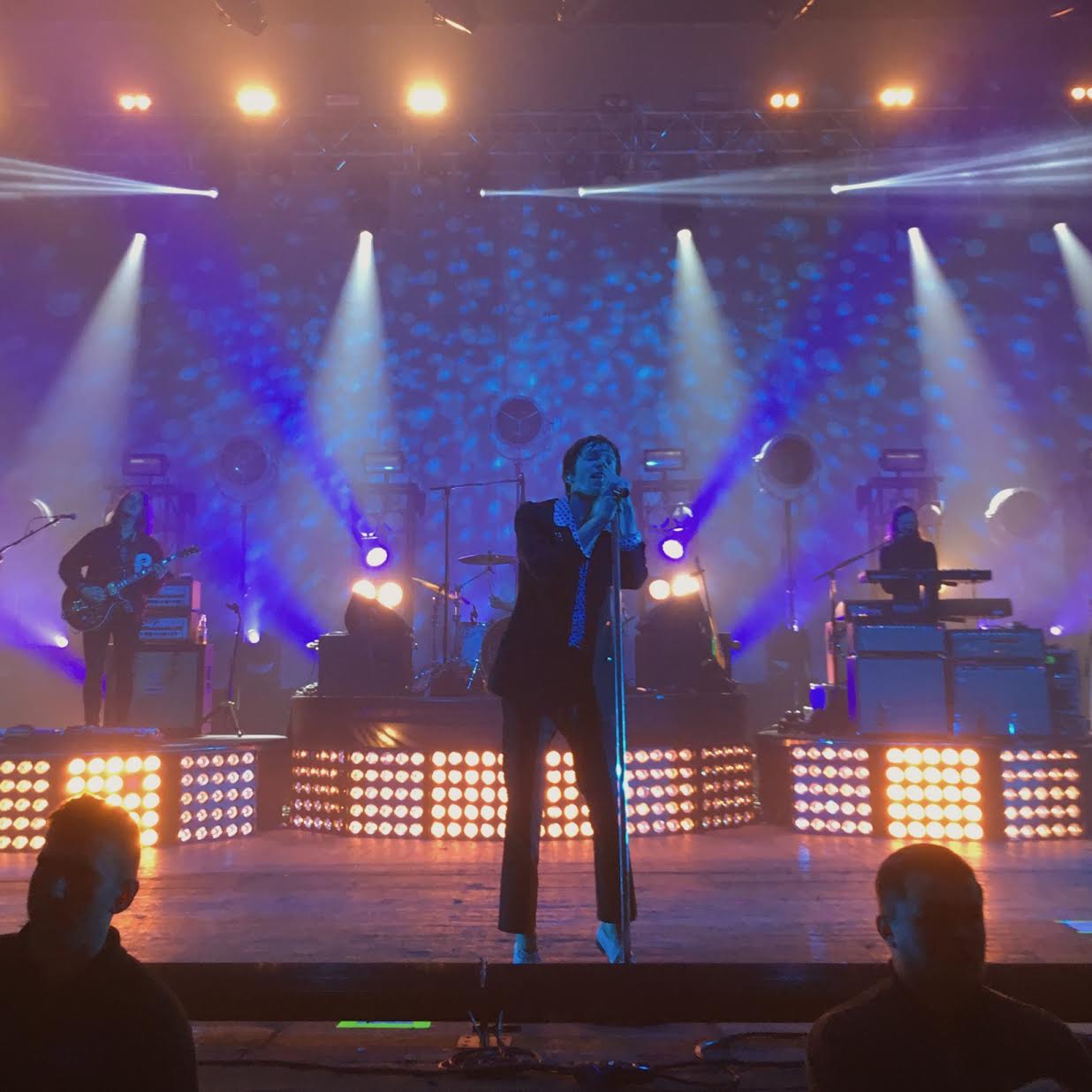 A few weeks ago I had the opportunity to attend my first concert overseas. In my life I’ve had a lot of experience with concerts (I’ve been to a total of 469 shows to be exact), but this was a life changing experience. I attended a Cage the Elephant concert at O2 Academy Brixton in London on January 20, 2017.

I’ve seen Cage the Elephant plenty of times. After a friend got me into them last year, I’ve been going to every show of theirs in the tristate area. Cage shows are known to be insane, but London takes the cake! I decided I needed to be as close to the stage as possible, so I dove right in for front center between opening acts. The second the lights went out, I found myself thrown across the venue (involuntarily) and completely separated from my friend, Emma. Eventually a mosh pit opened up, and I found Emma (don’t worry everyone).

The energy was at a whole new level. You would have thought that every single person in that room was the world’s biggest Cage the Elephant fan. Everyone was screaming every word to every song and was jumping more than I thought was physically possible. I know this happens in the US, but just picture a concert in the US with the energy multiplied by 1000.

As for the band themselves, they certainly brought their all. Singing songs like “Mess Around”, “Ain’t No Rest for the Wicked”, and “Cigarette Daydreams”, the crowd stayed engaged throughout the whole show. Overall, I genuinely recommend that if you have a chance, you all absolutely NEED to go to a concert in the UK!

One thought on “I Saw Cage the Elephant in London and So Should You!”