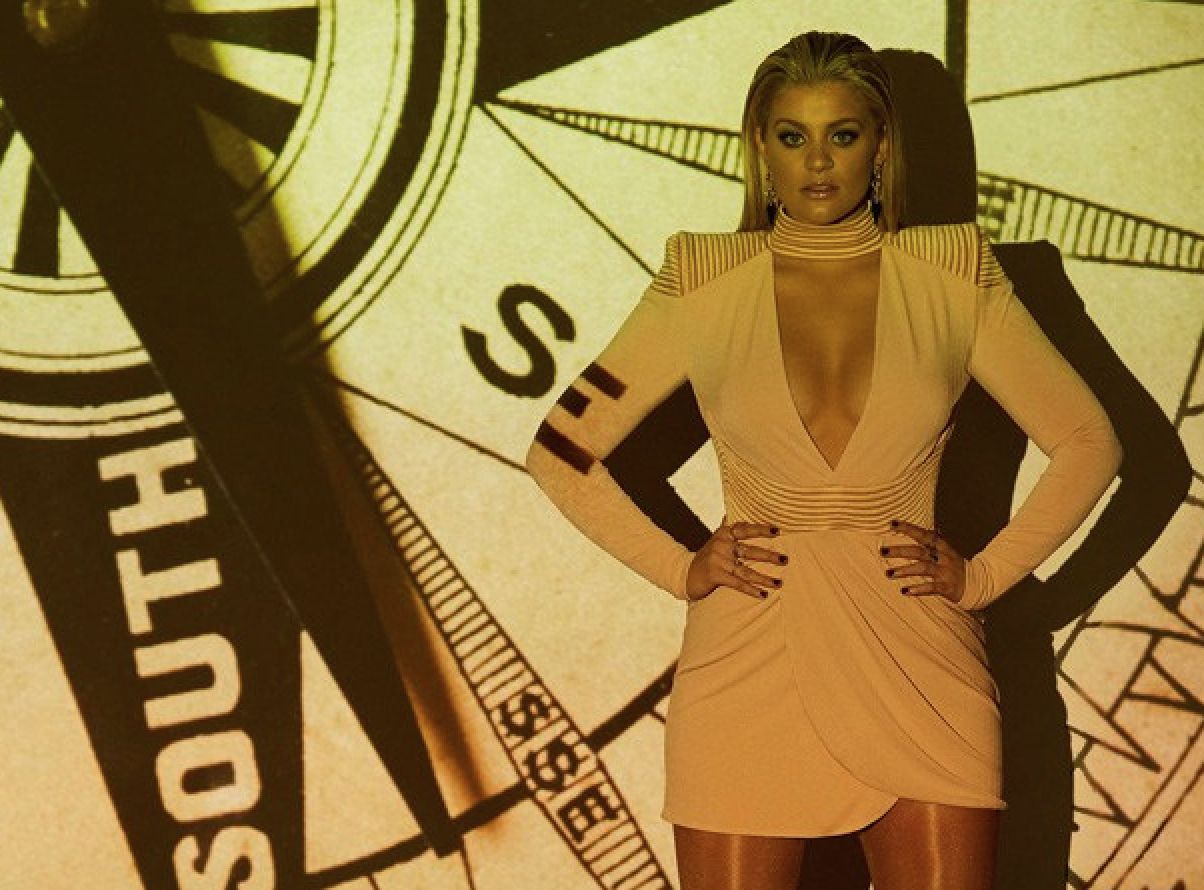 It’s been six years since Lauren Alaina released her debut album Wildflower, which I’ll admit I’ve never felt inclined to listen to. However, this time around Lauren caught my attention when she revealed that she’s a little screwed up like the rest of us and Road Less Traveled would reflect that. The album is Lauren’s second release and unlike her first, which was hastily thrown together to ride the remaining momentum she had from being American Idol’s 2011 runner up, screams that she’s earned a place in country music and we all need to give this album our attention.

Lauren promised to paint her shortcomings with this album and she certainly delivered! Road Less Traveled is filled with tales of an eating disorder “Pretty”, her parents’ divorce “Doin’ Fine”, her father’s alcoholism “Same Day Different Bottle” and others that are a bit more light-hearted. She opens the album with the lyrics “Daddy got sober / Mama got his best friend / I’ve cut crying down to every other weekend” letting listeners know this album is going to be overflowing with emotion. “Doin’ Fine”, the first song on the album, acts as a forewarning and tells listeners that despite the heaviness of the stories about to be told “I’m doin’ fine enough to know that everyone’s a little broke,” (amen!). A play on the phrase “think outside the box”, “Think Outside the Boy” is one of my favorite tracks off the album. In this song Lauren stresses the importance of not rewriting your story for another person to her 16 year-old self. I absolutely did not learn that lesson the hard way when I was 22, so stop looking at me like that.

Lauren takes Road Less Traveled down a bit of a lighter road with “Holding the Other”, a sweet and upbeat track where she sings “I could conquer the world with just one hand / As long as you’re holding the other.” Her vocals, which radiate on this track¸, have matured greatly since her American Idol days and she’s used her ability to be emotionally raw to grasp who she is as an artist.

The American Idol alum filled a few slots on this album with tracks that you shouldn’t waste your time listening to. Lauren says she took four years to write this album and chose these 12 out of 300 songs, which makes me wonder how “My Kinda People”, “Crashin’ The Boys’ Club” (worst offender on the album), “Next Boyfriend” (a song that tried to be a single in 2015 and failed), and “Painting Pillows” (yawn) earned their spots. Is it too late for us to request she swap out those tracks for four others from the 300 she was cataloging from? While those four tracks don’t stop the album from being sonically cohesive, it does prove that this album was a four year long project through the fluctuation in maturity levels we hear. Overall, for someone that has trouble enjoying albums in their entirety, I’m pleasantly surprised at how much I enjoyed Road Less Traveled and have had it on repeat for the past week.

Country radio has a trend of being in desperate need of female country artists and Lauren Alaina proved with Road Less Traveled that she’s here to save us from the never-ending loop of male country artists singing what all sounds like the same song. In the song “Three” Lauren sings “Six years of missing home / But I’d spend 50 more gone for three minutes on the radio” and I am begging country radio to please, please, please give this girl more than three minutes of airplay.